The space agency said that in four years, it plans to land the first woman ever on the Moon and the first man since 1972 through its Artemis program.

The space agency said that in four years, it plans to land the first woman ever on the Moon and the first man since 1972 through its Artemis program.

The program calls for US$39 billion in funding through 2025 for Phase 1, NASA said in its news release.

Artemis is named after the Greek goddess of the moon and twin sister of Apollo. NASA's Apollo 11 mission succeeded in landing the first humans on the moon on July 20, 1969. 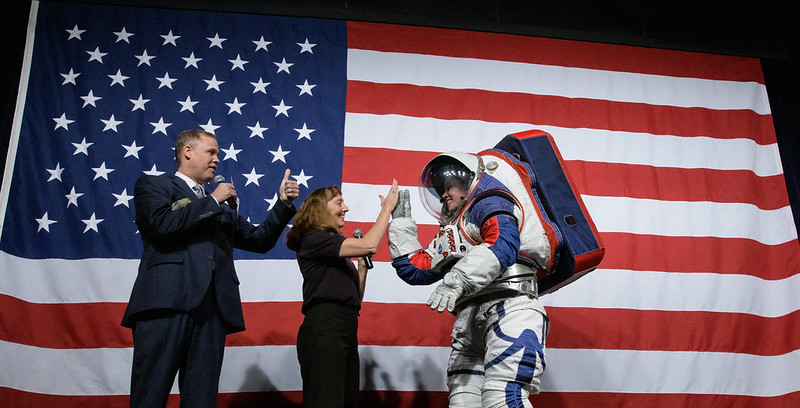 Only 12 humans, all male, have ever walked on the moon and they were all American, according to Bettina Inclán, NASA Communications Director. All 12 men were Americans.

"The last person walked on the Moon in 1972," Ms Inclán told CNN in a statement. "No woman has ever walked on the lunar surface."

In December 2017, President Donald Trump signed Space Policy Directive 1, which called for NASA to send humans to the Moon for the first time since 1972 for "long-term exploration and use" and missions to other planets.

NASA said it hopes that more exploration of the moon will help the US establish a strategic presence in space and grow their international partnerships. 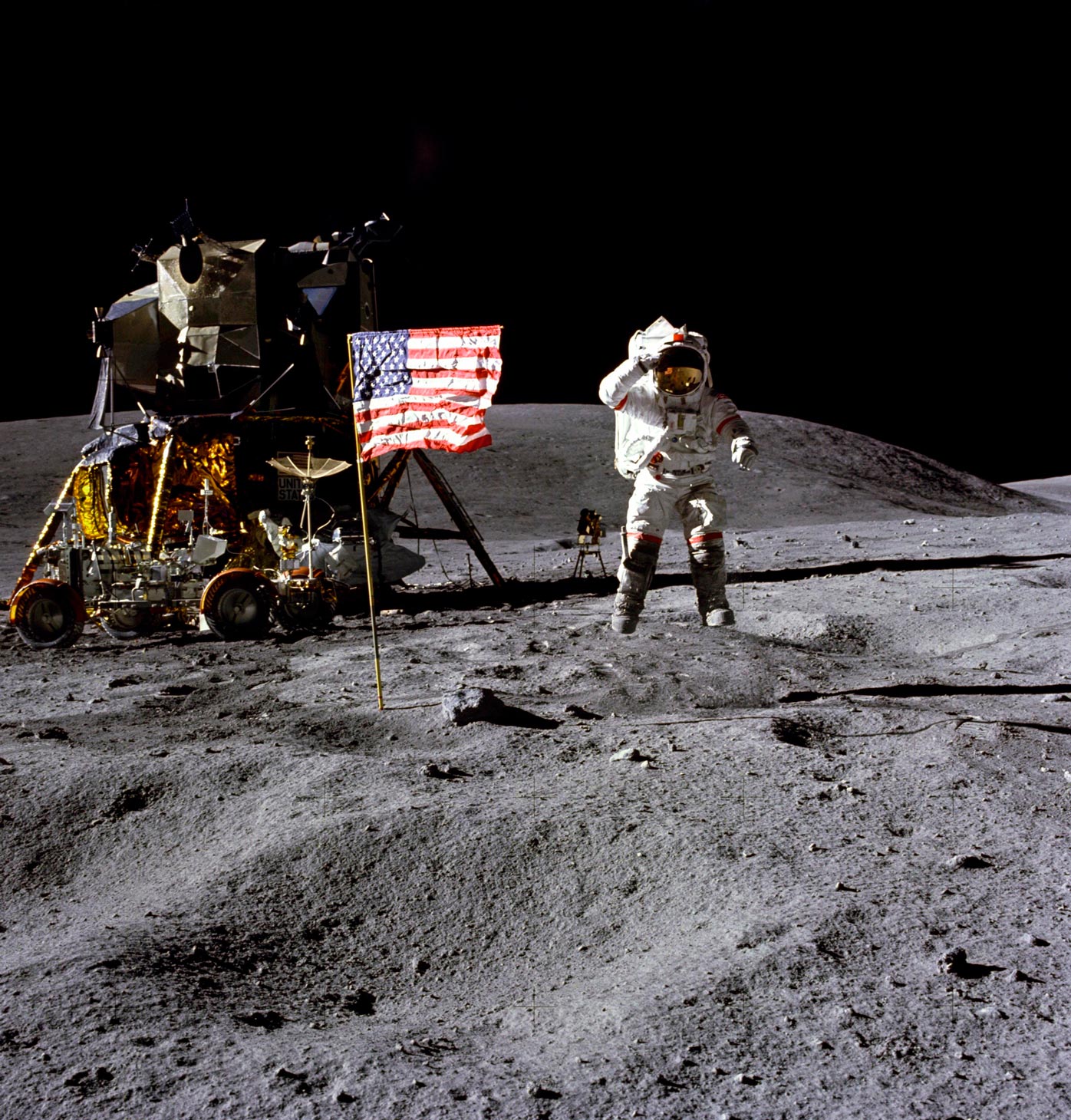 Over $1.4 billion dollars of the budget will go directly to the development of a commercial human lunar system that will take humans to the moon's surface, NASA said.

An allotment of $900 million will be used to support the Orion Spacecraft and the rocket that Boeing is building for the moon mission - called the Space Launch System or SLS. NASA has already spent at least $16.6 billion on the SLS, which was supposed to be ready by December 2017.

The spacecraft is complete, NASA said, and the core stage and four attached rockets are undergoing final tests in preparation for a "critical hot fire test this fall."

NASA's Artemis I mission is on track to launch in 2021 with two test flights around the Moon without astronauts. 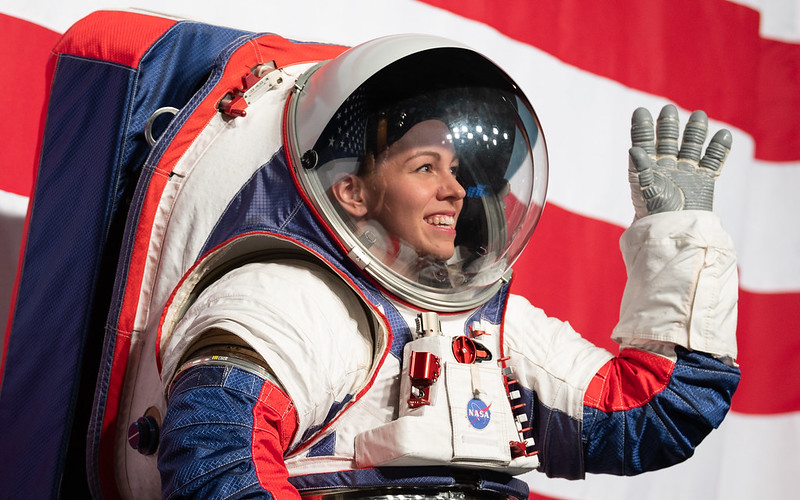 However, NASA plans to send robots using commercial delivery services to "send dozens of new science investigations and technology demonstrations" to the Moon twice in 2021.

Artemis II is set to launch in 2023 with astronauts on board in preparation to have Artemis III bring astronauts back to the surface of the Moon.

The astronauts will be fitted with modern spacesuits that allow for greater flexibility and movement than the spacesuits used by other Apollo-era astronauts, and they will be tasked with collecting samples and conducting a "range of science experiments over the course of nearly seven days."

The Artemis program will search for and potentially extract resources such as water that can be converted into other usable resources such as oxygen and fuel, and NASA hopes to develop new mobility capabilities that will allow astronauts to explore new regions of the Moon.

READ:  The death of Bin Laden, 'the world's most wanted man' ten years on