A mysterious object temporarily orbiting Earth is a 54-year-old rocket, not an asteroid after all, astronomers confirmed Wednesday.

A mysterious object temporarily orbiting Earth is a 54-year-old rocket, not an asteroid after all, astronomers confirmed Wednesday.

Observations by a telescope in Hawaii clinched its identity, according to NASA's Jet Propulsion Laboratory in Pasadena, California.

The object was classified as an asteroid after its discovery in September. But NASA’s top asteroid expert, Paul Chodas, quickly suspected it was the Centaur upper rocket stage from Surveyor 2, a failed 1966 moon-landing mission. Size estimates had put it in the range of the old Centaur, which was about 10m long and 3m in diameter. 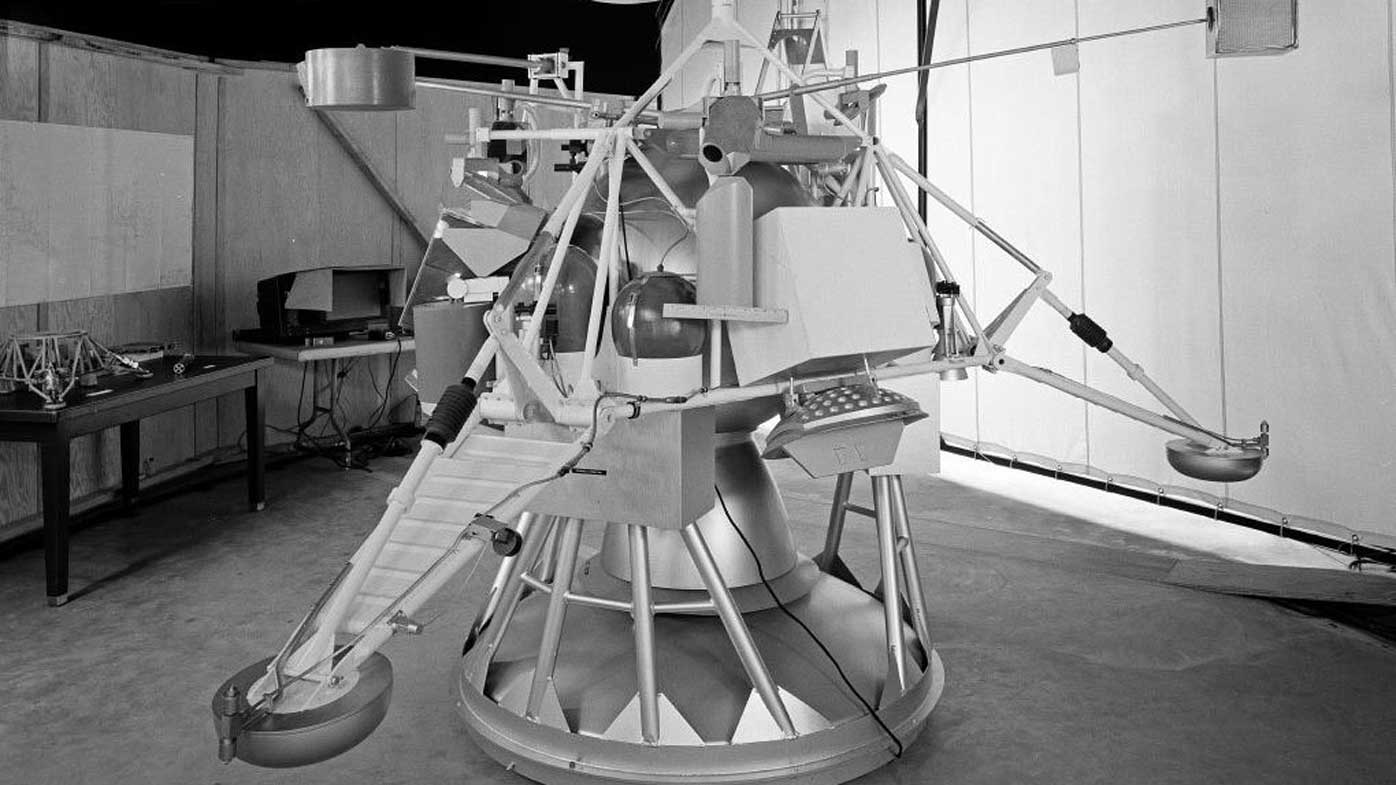 Chodas was proven right after a team led by the University of Arizona's Vishnu Reddy used an infrared telescope in Hawaii to observe not only the mystery object, but — just on Tuesday — a Centaur from 1971 still orbiting Earth. The data from the images matched.

“Today’s news was super gratifying!,” Chodas said via email. “It was teamwork that wrapped up this puzzle.”

The object formally known as 2020 SO entered a wide, lopsided orbit around Earth last month and, on Tuesday, made its closest approach at just over 50,000km. It will depart the neighbourhood in March, shooting back into its own orbit around the sun. Its next return: 2036. 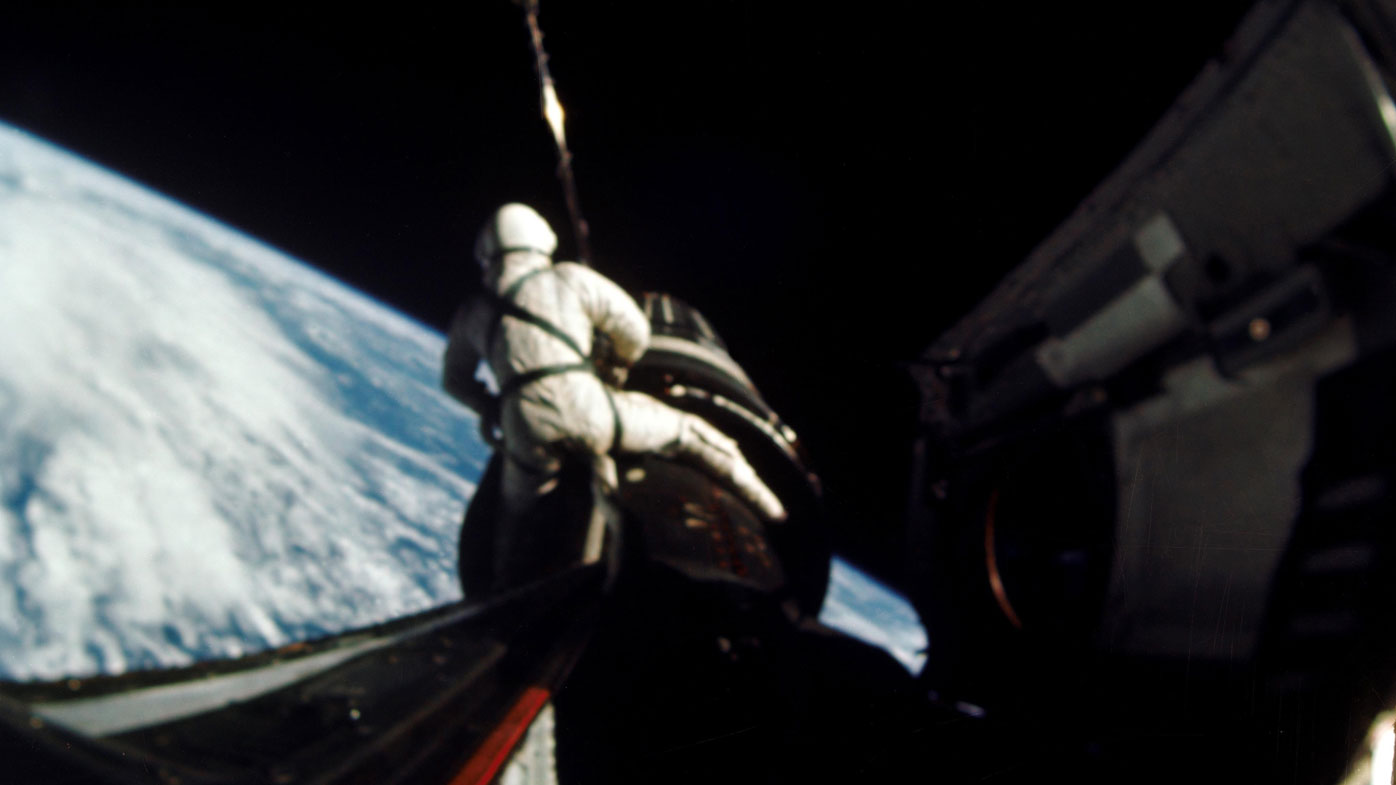