Satellite images released by NASA and the European Space Agency reveal that air pollution over China has gone down since the coronavirus outbreak.

Satellite images released by NASA and the European Space Agency reveal that air pollution over China has gone down since the coronavirus outbreak.

Production in many factories has been halted and transportation has been restricted in order to prevent spreading the virus. In mainland China, tens of thousands of cases have been confirmed with more than 2,700 dead.

From January 1-20 the images show higher levels of nitrogen dioxide over China, but from February 10-25, traces of the gas are hardly visible. 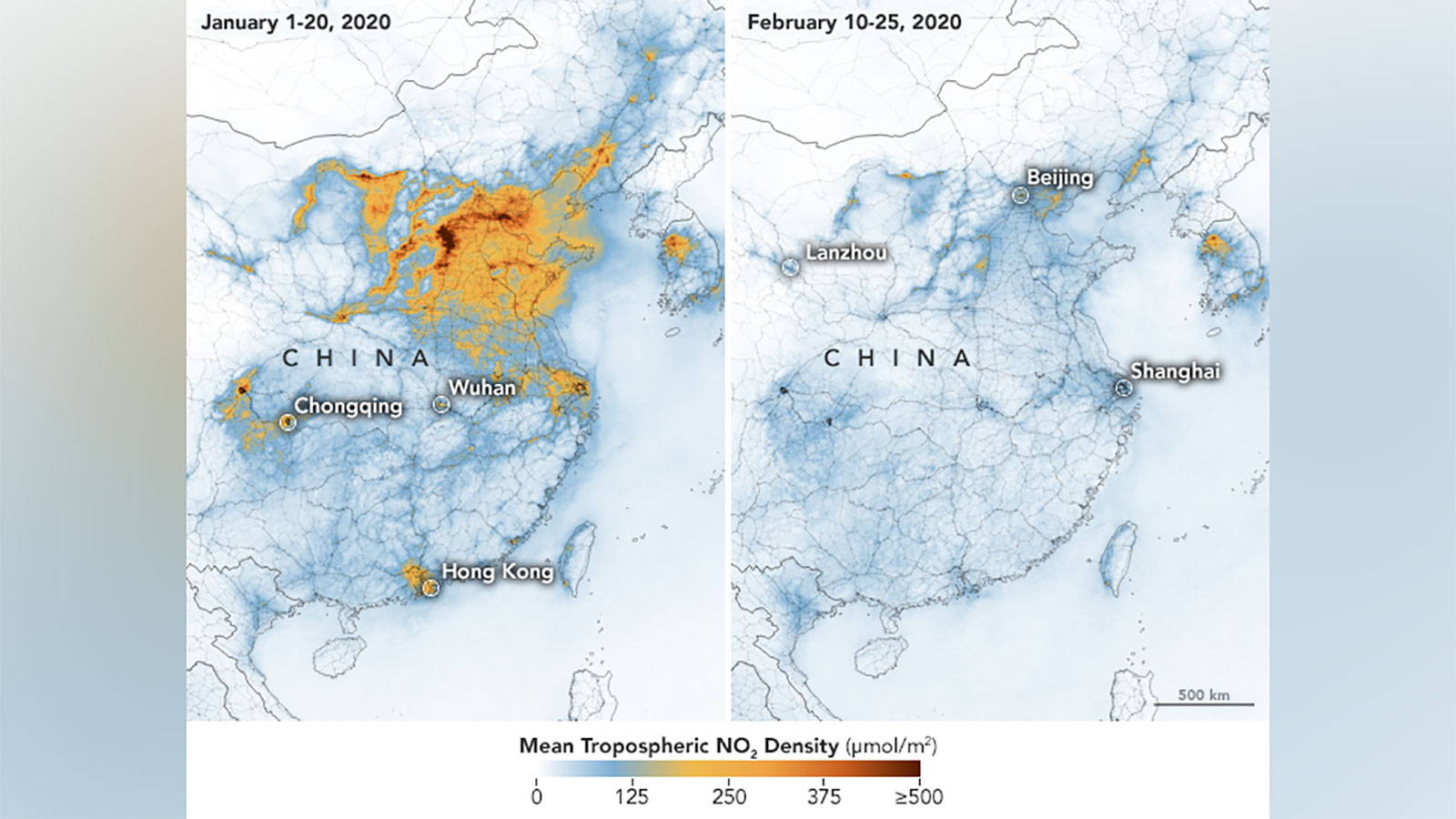 Nitrogen dioxide is a yellow-brown gas emitted by motor vehicles, power plants, and industrial facilities. It can cause respiratory problems like coughing, asthma, and difficulty breathing.

NASA scientists say the drop was initially most visible over Wuhan, where the outbreak began.

READ MORE: Coronavirus: What is it, symptoms and everything else you should know 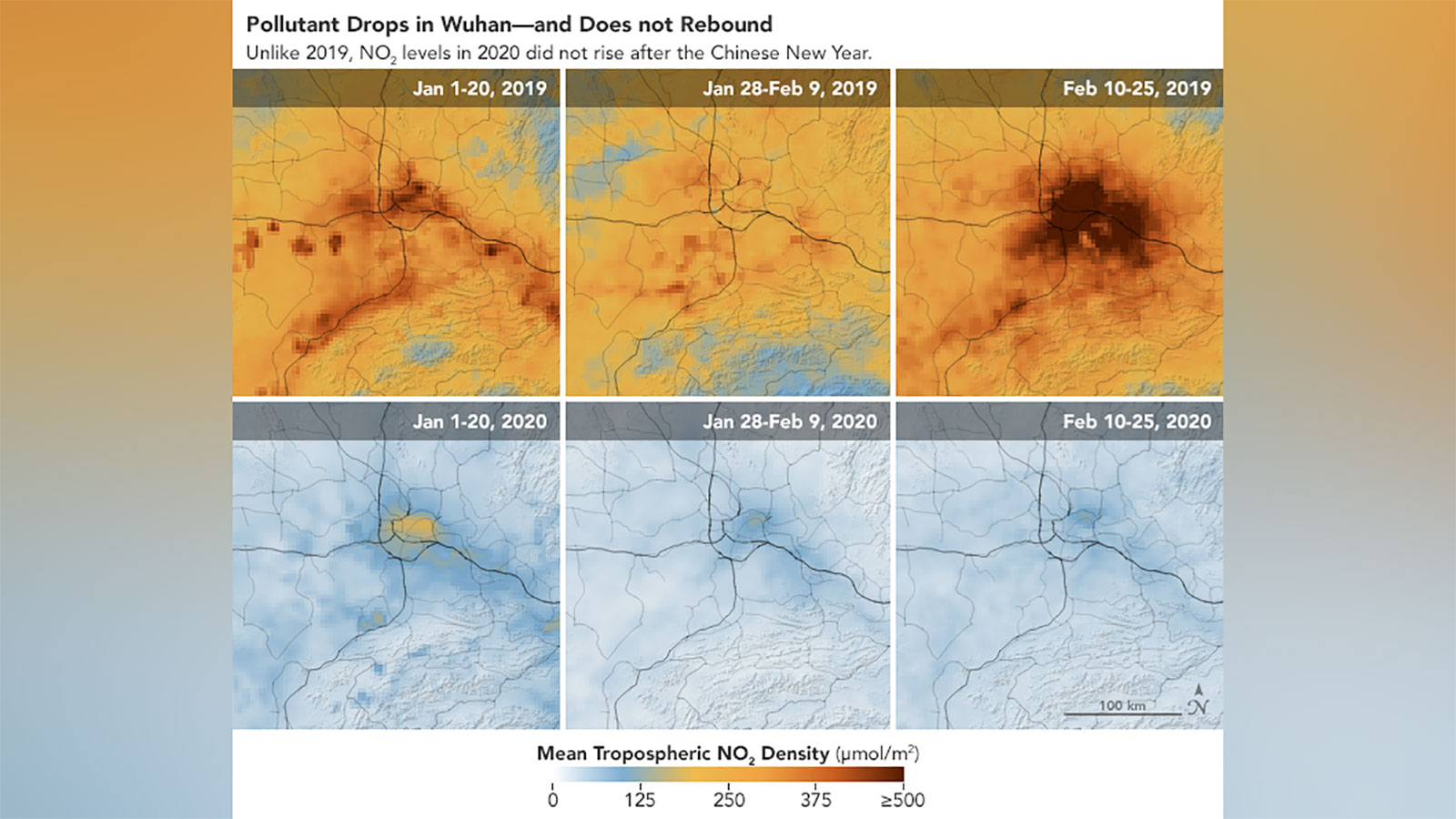 "This is the first time I have seen such a dramatic drop-off over such a wide area for a specific event," said Fei Liu, an air quality researcher at NASA's Goddard Space Flight Center, said in a statement.

Pollution does tend to go down around the Lunar New Year as many businesses close for celebrations, however, researchers believe this decrease is more than just a holiday or weather-related effect.

"This year, the reduction rate is more significant than in past years and it has lasted longer," Liu said.