A young man allegedly shot dead with his partner on a rural South Australian property can now be identified.

A young man allegedly shot dead with his partner on a rural South Australian property can now be identified.

Lucasz, 19, was found dead with his partner Chelsea Ireland, also 19, at Mount McIntyre, located between Millicent and Penola.

His surname cannot be revealed for legal reasons.

A 46-year-old man has been charged with two counts of murder.

Lucasz and Ms Ireland are believed to have travelled from Adelaide to the property. 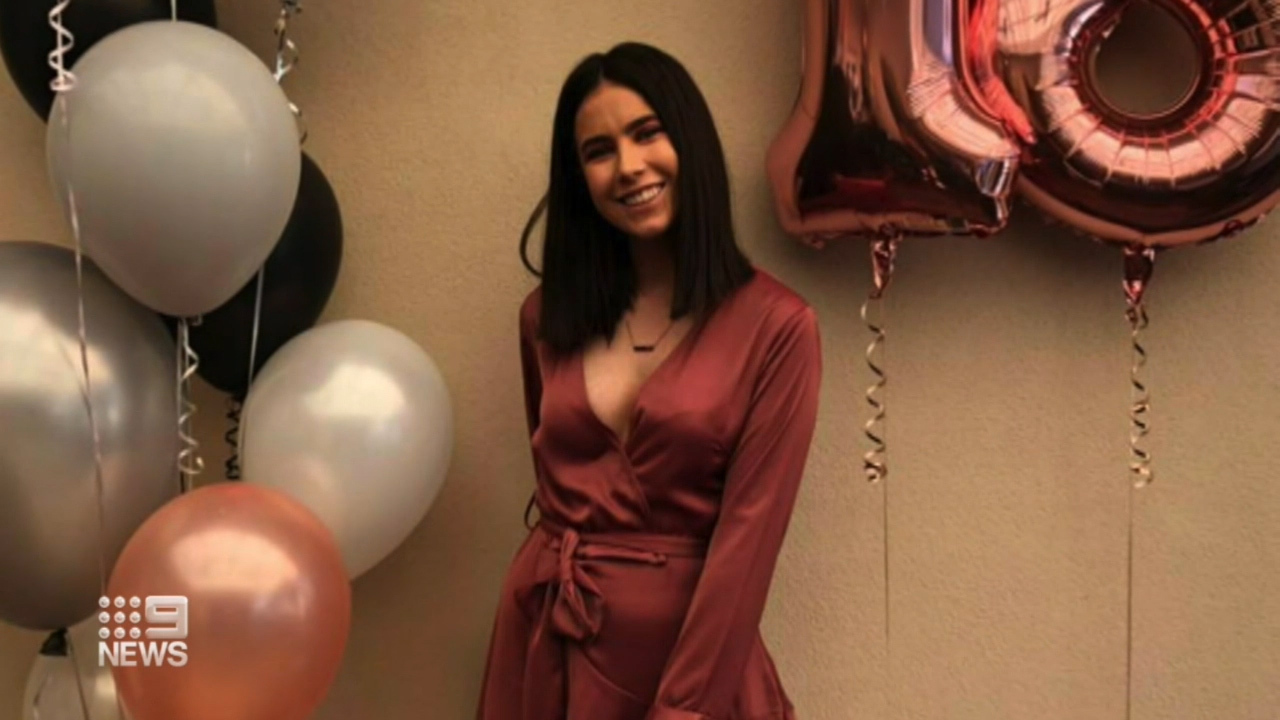 The bodies of the teenagers were found by police at the property north-east of Millicent just before 11.30pm on Saturday.

Police said other people had been present at the time of the alleged shooting.

"It's a tragic event and the impacts of this will not only be felt for the particular families involved and the associates and the relatives, but also for the south-eastern community," Detective Inspector Campbell Hill said.