Luke Voskerensky spent four days hiding in mangroves in Darwin, surviving off snails and being eaten by mosquitos before being rescued by two fishermen.

A Darwin fugitive busted by a pair of fishermen stark naked in croc-infested mangroves last month has told a court he's still suffering scars on his body weeks after his ill-fated bid for freedom.

Luke Voskerensky made headlines around the world after spending four days hiding in mangroves from police, surviving off snails and being eaten by mosquitoes before being rescued by two fishermen, Cam Faust and Kevin Joiner.

The 40-year-old offender convinced the fishermen he had simply become lost on the way to Tones and I's New Year's Eve concert at the Waterfront but in reality, he was a wanted man after assaulting a former girlfriend and removing his electronic monitoring device. 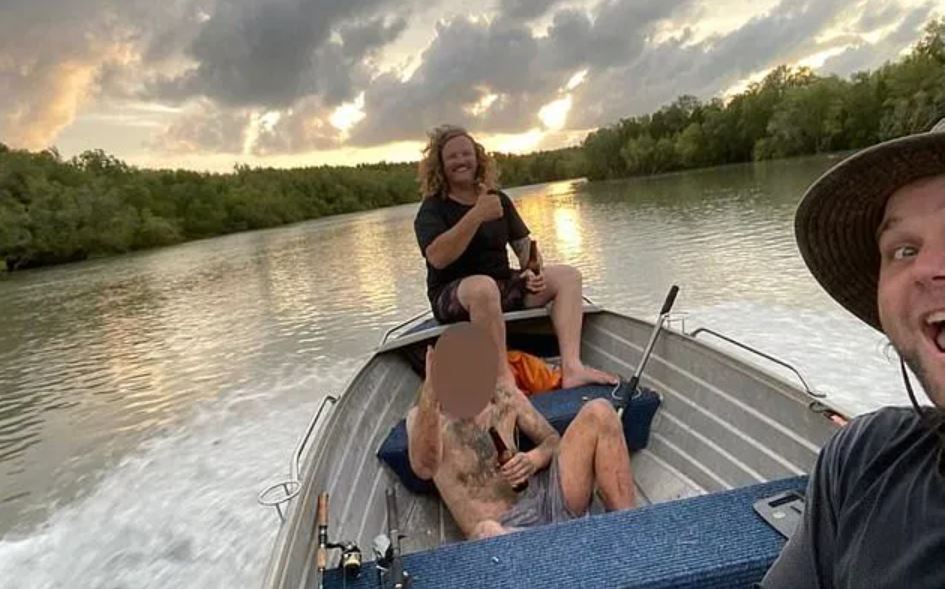 Voskerensky pleaded guilty to pulling her hair and breaching his bail after booking a flight from Darwin to Cairns under a false name.

It was a flight he never made after the mangroves got the better of him and he needed to be admitted to hospital in a malnourished state.

"I was going to go visit him in hospital and my partner's a paramedic saying he's in hospital with handcuffs on - two cops babysitting him. So we were like, oh maybe we'll leave it," Mr Faust said following the rescue.

Mr Joiner joked: "I don't think we'll ever catch nothing like that again". 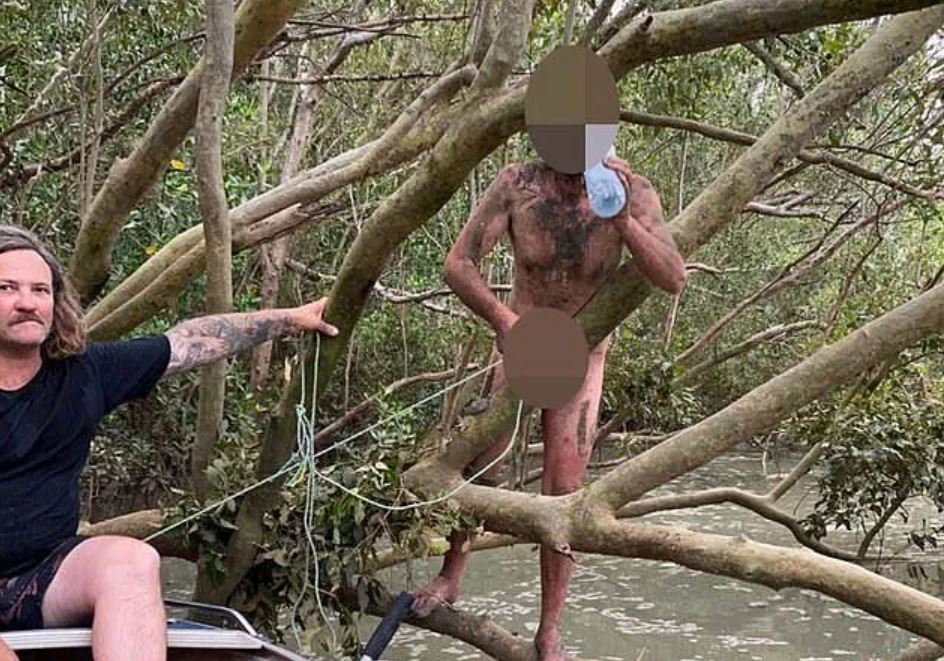 In arguing for a suspended sentence, his defence lawyer John Adams said his client had suffered extra punishment for his offences as a result of his "uncomfortable" stay in the mangroves.

But Judge Greg Macdonald questioned whether self-inflicted stupidity could be taken into account.

READ:  Australia Post CEO Says Cartier Watches Were Posted In May, But Haven’t Arrived Yet

Mr Voskerensky told the court via video link from custody the four-day snail-eating expedition helped him realise "he's got to do what he's told".

He will be sentenced on Friday.