Russian satellites have been exhibiting the “unusual and disturbing behaviour” of following an American satellite in orbit, according to the US Space Force.

Russian satellites have been exhibiting the "unusual and disturbing behaviour" of following an American satellite in orbit, according to the commander of the US Space Force, the country's newest military service.

"Last November the Russian government launched a satellite that subsequently released a second satellite," US Space Command Commander and the Space Force's Chief of Space Operations General John Raymond said in a statement.

"These satellites have been actively manouvering near a US government satellite and behaving similar to another set of satellites that Russia deployed in 2017, and which the Russian government characterised as 'inspector satellites.' "

Raymond's comments mark the first substantive statement from the Space Force and come as the US has become increasingly concerned about what adversaries are doing in space - one of the reasons why the US launched the new military branch, the first new military service since 1947, in December. 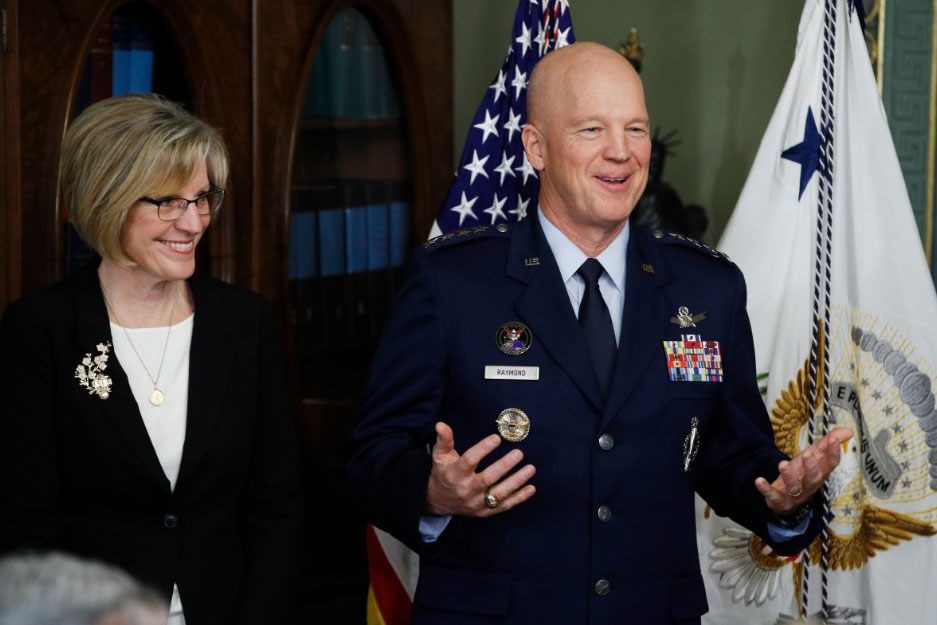 The Trump administration requested US$18 billion for the Space Force and other space activities as part of its Pentagon budget.

The Russian satellite in question released a second satellite in December, according to the state-run TASS news agency.

"The purpose of the experiment is to continue work on assessing the technical condition of domestic satellites," the Russian Defence Ministry said in a statement at the time.

Raymond said that Russia's recent actions place the county among nations that "have turned space into a warfighting domain."

"Similar activities in any other domain would be interpreted as potentially threatening behaviour," Raymond said. "This is unusual and disturbing behaviour and has the potential to create a dangerous situation in space. The United States finds these recent activities to be concerning and do not reflect the behaviour of a responsible space faring nation." 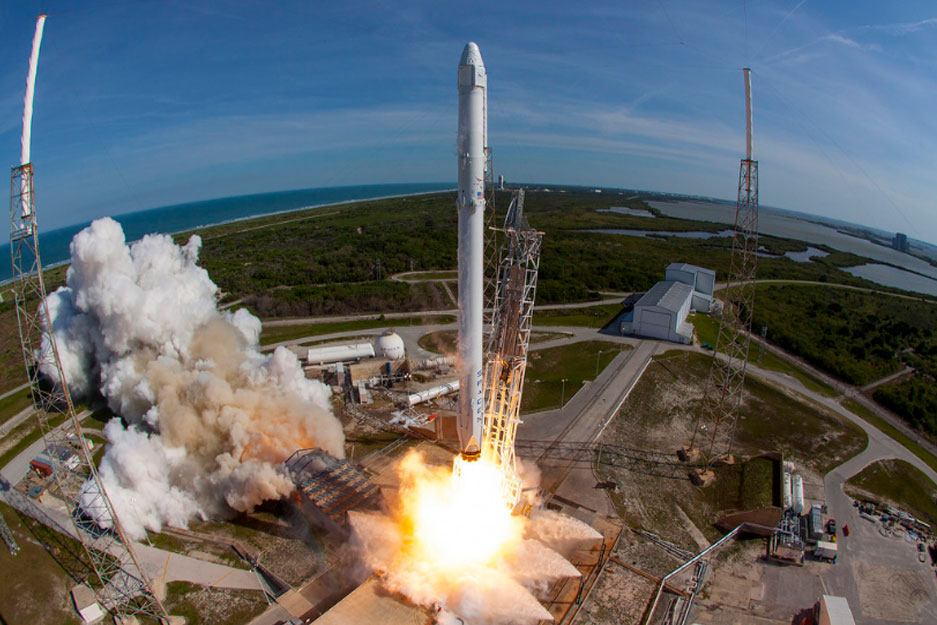 Raymond also noted that when the Russian satellites "exhibited characteristics of a weapon when one of those satellites released a high-speed projectile into space" after being deployed in 2017, the United States raised the issue during the United Nations Conference on Disarmament the following year.

Yleem D.S. Poblete, the US assistant secretary of state for arms control, verification and compliance, told the conference how a 2017 Russian satellite's "behaviour on-orbit was inconsistent with anything seen before from on-orbit inspection or space situational awareness capabilities, including other Russian inspection satellite activities."

"What Russia tells us diplomatically and publicly may be the opposite of what it intends to do with that satellite," she said.