The man, from Mackay in Queensland, heard someone in his area had won the draw but never imagined it was him.

The lucky mystery winner of a $50 million Powerball jackpot has been found.

The ticket was bought at the News Central in the Mackay suburb of Rural View, Queensland, last week.

The winner, a local man, heard someone in his area had won the lottery but never imagined it was him. 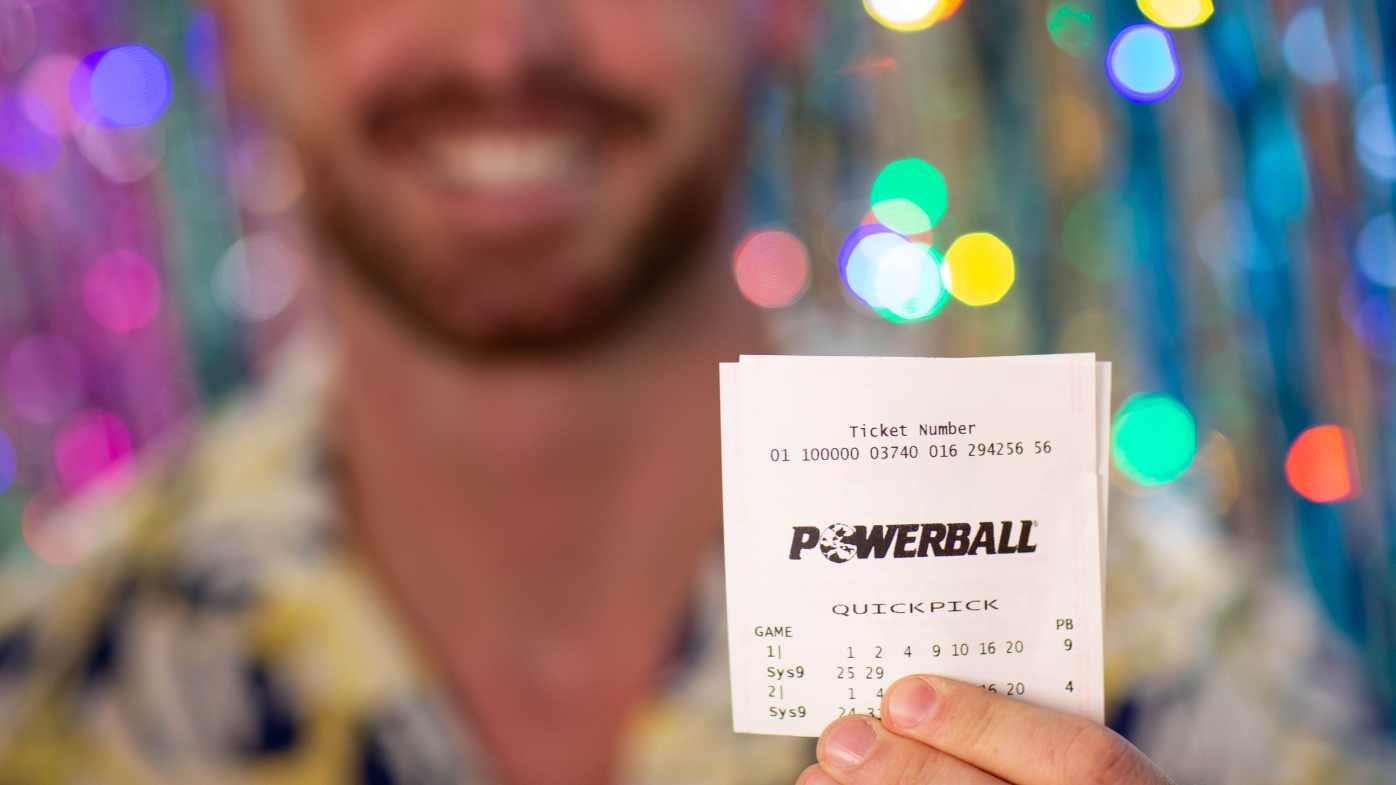 "I had the ticket in my wallet since I bought it," he told officials from The Lott.

"I heard someone in Mackay had won but of course I never thought it could be me.

"I checked my ticket on the app yesterday and my mind went blank."

He said he only bought lotto tickets "now and again" and admitted he still wasn't sure what he would do with the huge prize.

"I'll be taking care of my parents, I know that much at least. I will be making sure of that," he said.

"Owning my own home would probably be the craziest thing I've ever thought about doing with a lottery win."

Last week in the days after the draw officials were still searching for the lucky winner.

Louis Pastega, owner of the newsagency where the ticket was bought said he is happy the money went to a local.

"There's been plenty of excitement in store over the weekend, with plenty of people checking their Powerball tickets," he said.