A mysterious radio source coming from the outskirts of another galaxy has been sending signals to Earth in steady 16-day cycles, a new study has revealed.

Recording periodic activity from the signals, known as fast radio bursts (FRBs), was a first for scientists working to discover the source.

The discovery was made by the Canadian Hydrogen Intensity Mapping Experiment Fast Radio Burst Project (CHIME/FRB), which is dedicated to researching FRBs. 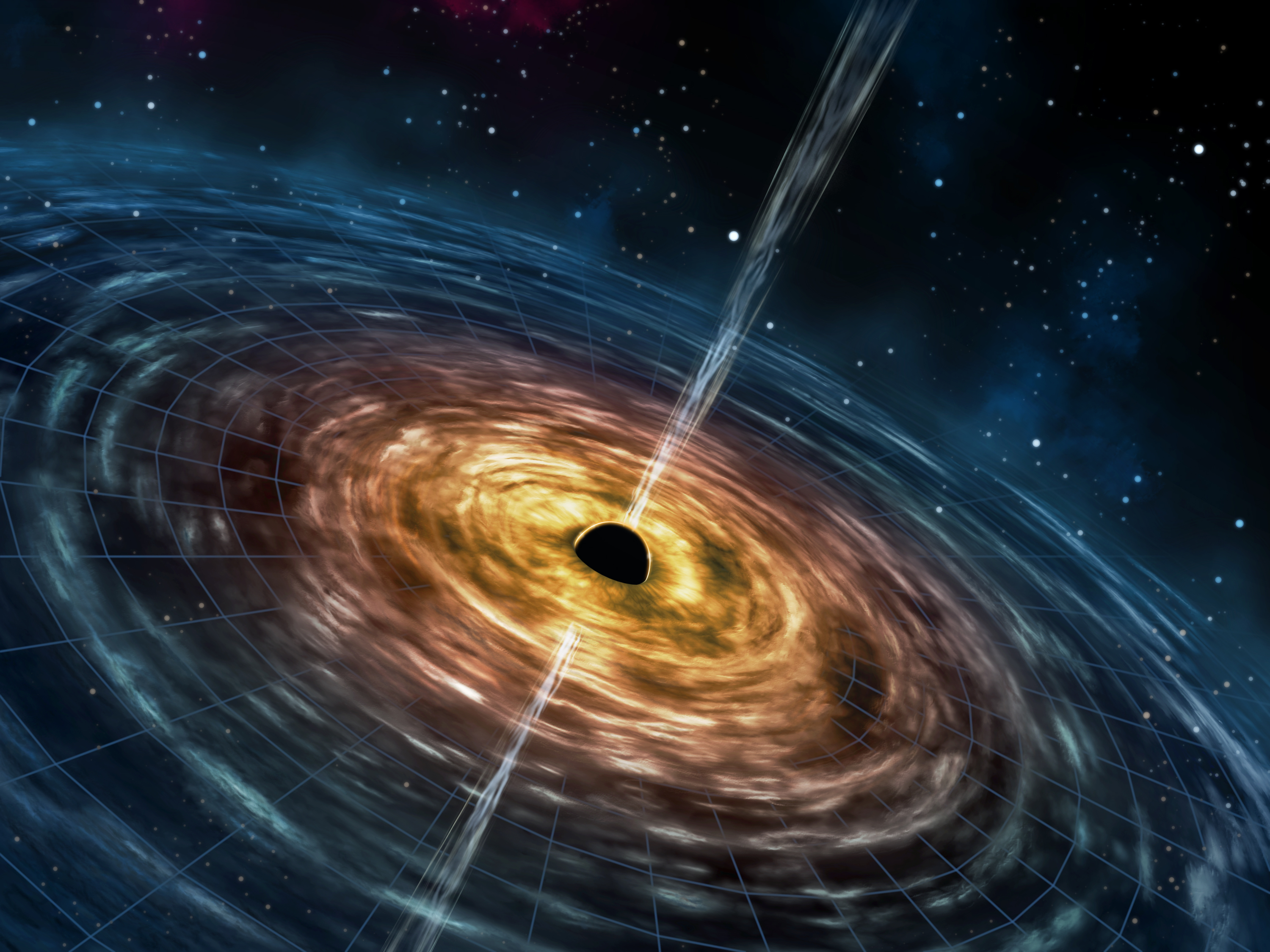 The group discovered FRB 180916.J0158+65 had a regular cadence while it was observed using the CHIME radio telescope in British Columbia between September 2018 and October 2019.

Bursts were found to have a total cycle of about 16 days – four days of clusters and then 12 days of silence – which then repeated.

"We conclude that this is the first detected periodicity of any kind in an FRB source," the research explained.

"The discovery of a 16.35-day periodicity in a repeating FRB source is an important clue to the nature of this object."

Observations at both radio and optical wavelengths revealed the source is in a galaxy 500 million light years from Earth – the closest FRB ever detected.

Researchers suggest the periodic nature of the signals could be the source orbiting a compact object, such as a black hole.

A separate study using the same data hypothesised the signals are caused by a massive star and a neutron star - the collapsed core of a giant star.

The paper claimed the signals were being sent from the neutron star, with the signals periodically eclipsed by its giant companion.

Researchers from the CHIME/FRB hope to find other repeating bursts to see if they have anything in common with 180916.J0158+65.