Night owls in Western Australia have captured a stunning green glow shoot across the evening sky.

Night owls in Western Australia have captured a stunning green glow shoot across the evening sky.

Video was captured by locals in Port Hedland, in the state's Pilbara region, as the sky lit up with the ominous green object.

The glow was also seen by people in parts of Victoria and South Australia. 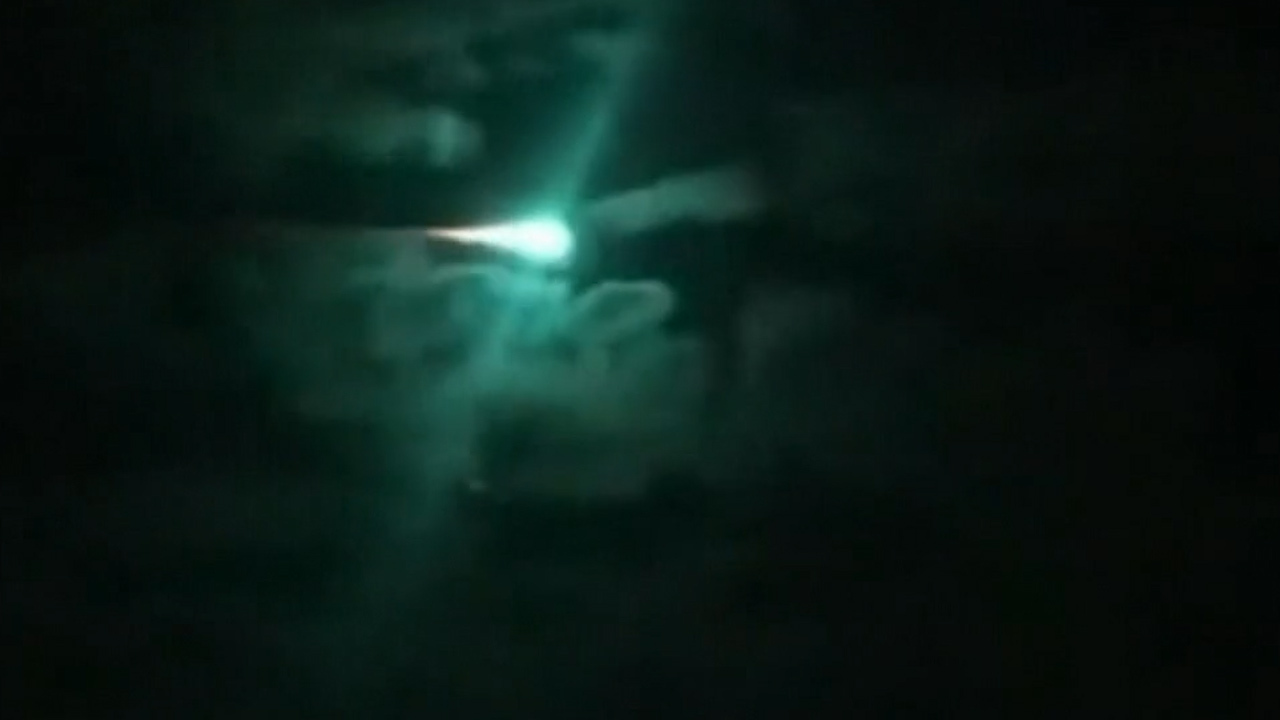 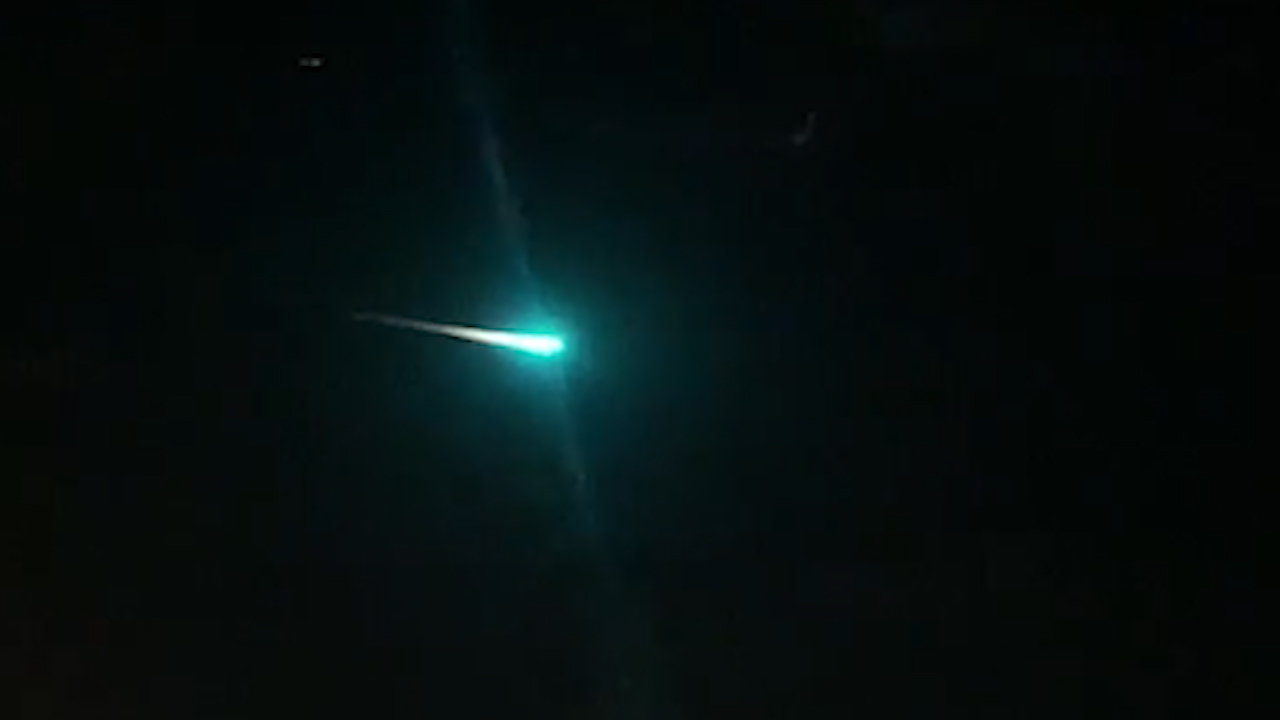 Astronomers believe it was Asteroid 2002 NN4, which was scheduled to pass Earth at about 11.20pm yesterday.

The asteroid is estimated to be the size of six football fields, with estimated diameter of up to 570 metres, according to the Centre for Near Earth Object Studies.

Despite being clearly visible, the asteroid was about 5.2 million kiolmetres away from our planet, 13 times further away than the moon, NASA says, so there was no risk of it hitting the Earth.

NASA say these kinds of occurrences are pretty normal, with an asteroid estimated to be about the same size as 2002 NN4 passing us just last August, and experts at the time called it moderately sized. 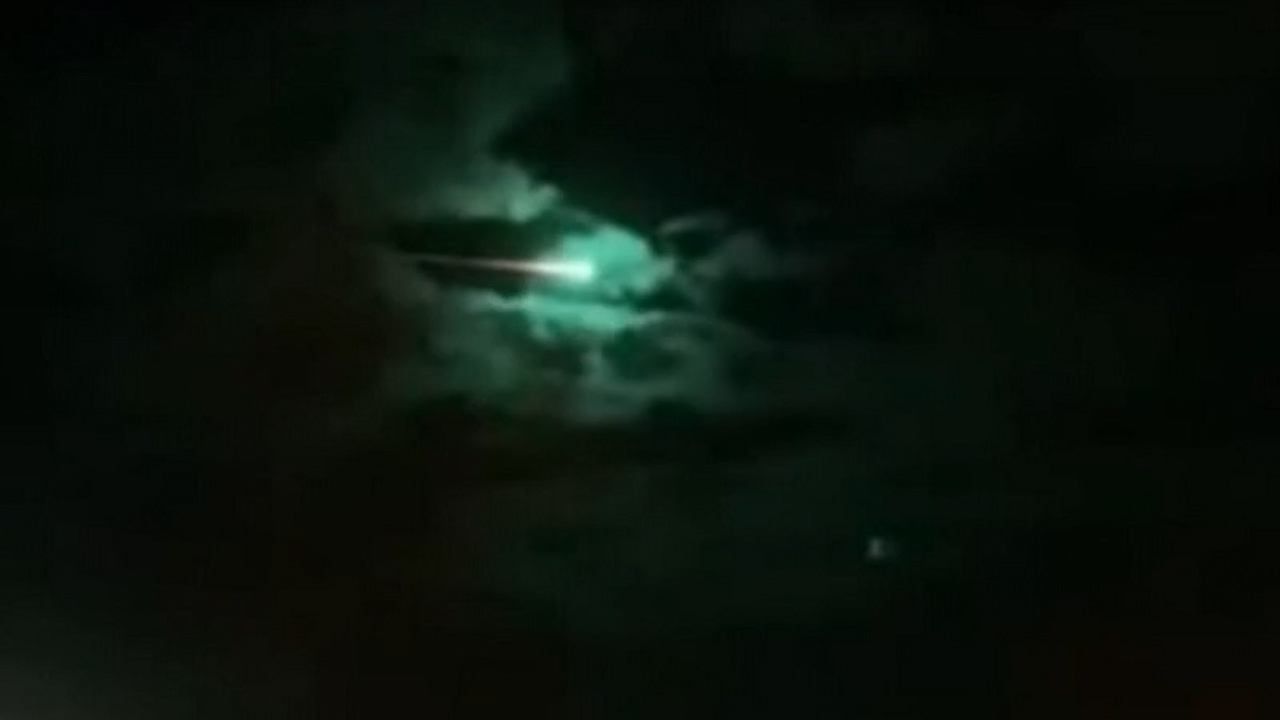 Still, the probability of an asteroid actually hitting Earth is pretty slim -- occurring once every two or three centuries, Mr Johnson said at the time.

In 2013, a meteor just 17 metres in diameter broke through the Earth's atmosphere over Russia. The meteor didn't actually make impact with the planet, but the blast still injured more than 1000 people.

Being millions of kilometres away, that wasn't the case with 2002 NN4.