No iPhones and no Country Road coats weigh on Myer’s first half profit.

Department giant Myer has reported a 37 per cent drop in first half profit, weighed down by restructuring cost, redundancies and the exit of Apple products and Country Road Group brands.

The company has also warned the tough times will continue as the coronavirus outbreak exacerbates the pain of an already soft consumer environment. 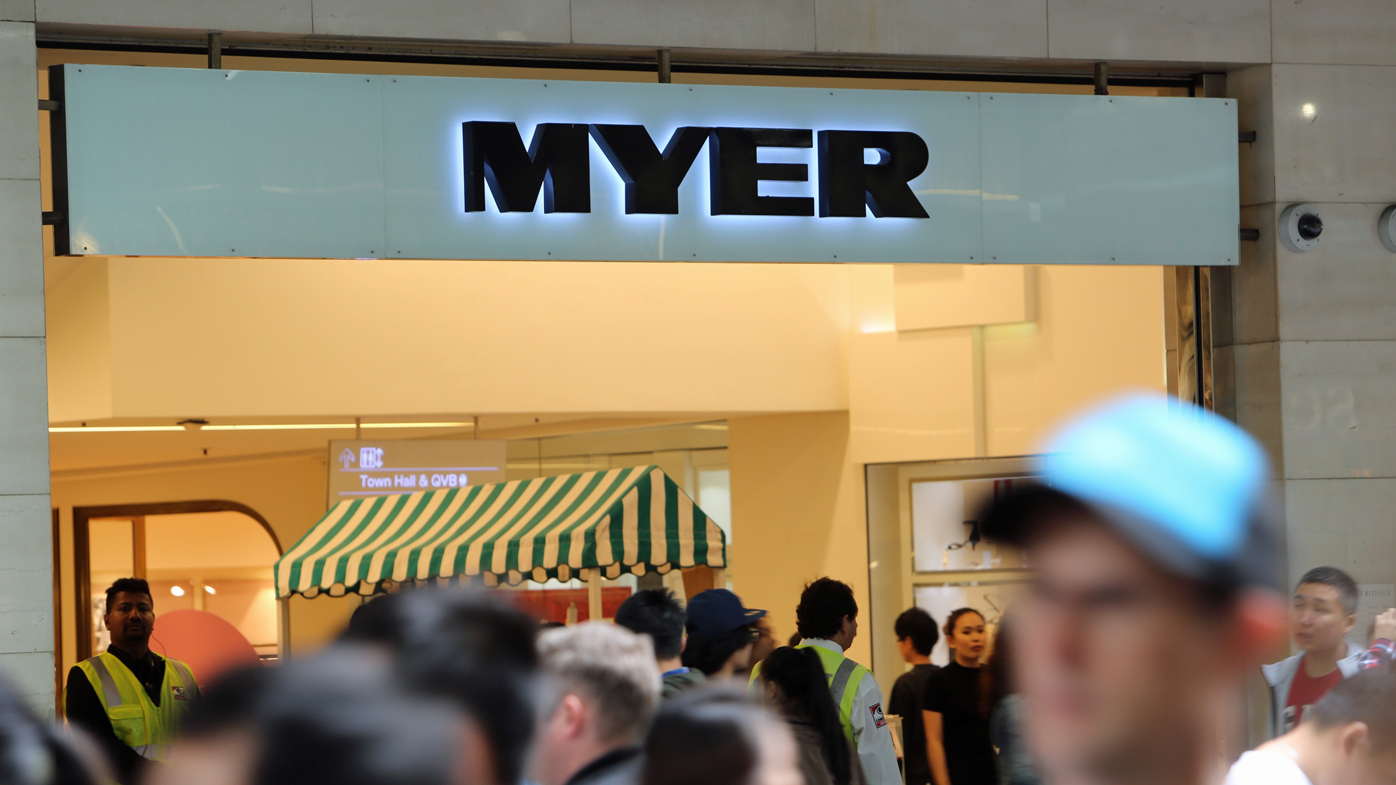 He said that like other retailers, Myer enjoyed a spending spike during major trading events such as Black Friday, but traffic was otherwise soft in the six months to January 25.

"People are generally tight on spending but on Black Friday they do come out," Mr King said in an analyst call today.

Mr King said the company would continue to push online sales as the coronavirus threatens to keep people from heading out. 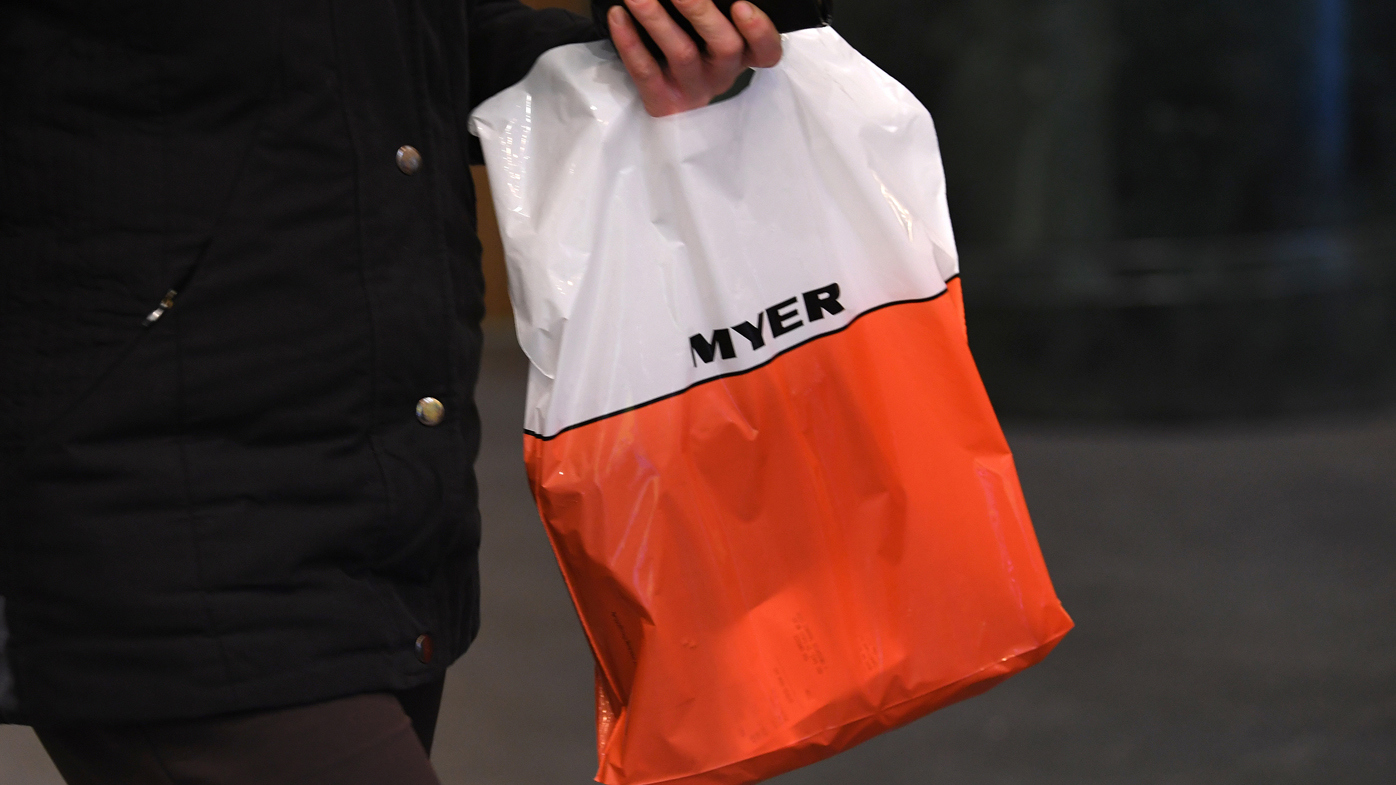 Online sales grew by 25.2 per cent to $168.2 million during the half, not enough to counter in-store declines.

"I can't tell you what the future holds, we're trying to drive online as hard as we can because if people are scared to come out, hey can shop at home," Mr King said.

Mr King also said the supply chain impact of the coronavirus was currently being managed by teams in Hong Kong and Shanghai. 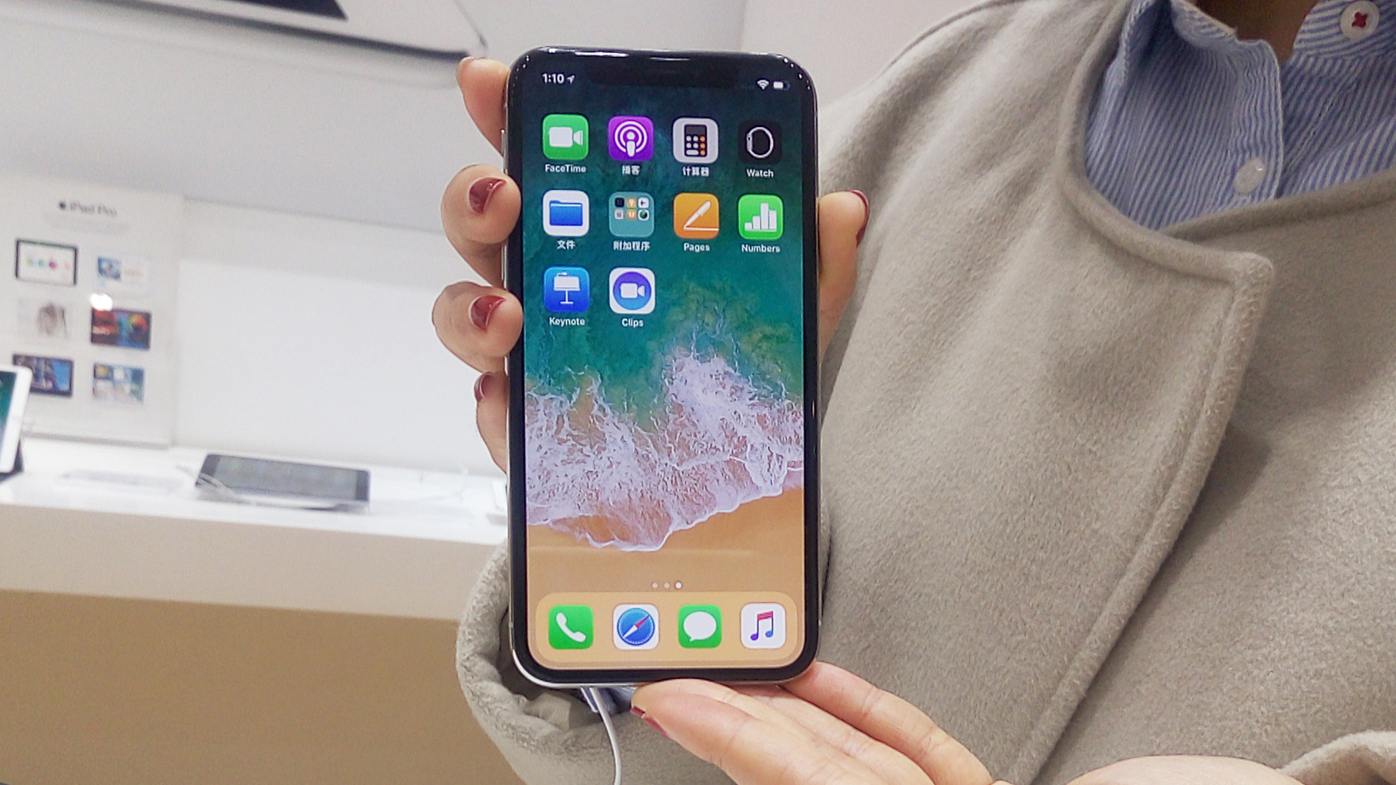 "The team are focused on mitigating the impact of delays to the planned delivery of merchandise," he said.

He was reluctant to offer a long-term outlook but said the virus was a potential cashflow opportunity in the short term.

"(It's a chance to) de-stock and refocus on inventory and what we really need," he said.

The company's womenswear segment was cited as a particular disappointing during the first half, especially in brands exclusively stocked by Myer. 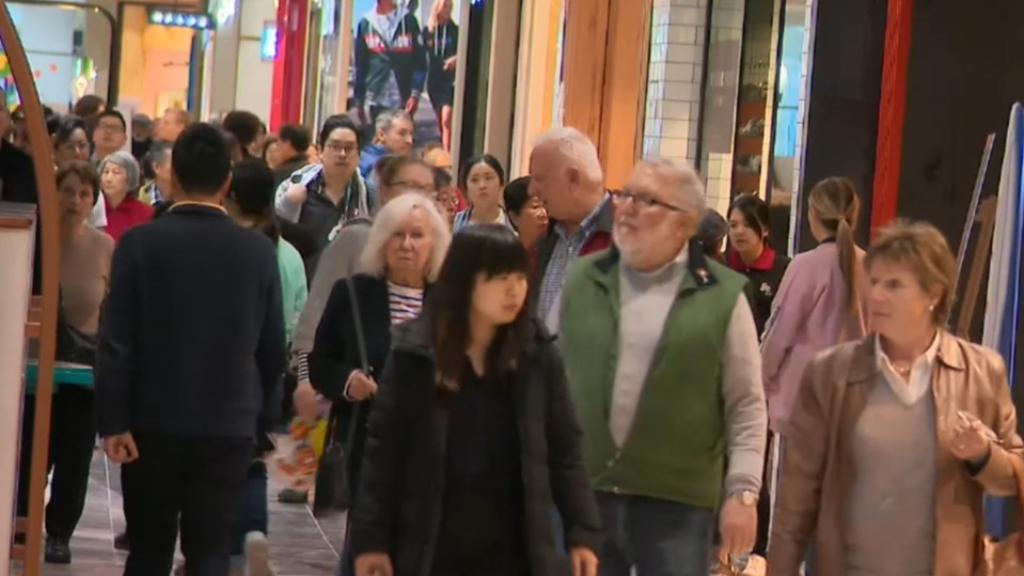 Apple products were taken off Myer's shelves last May, while the company exited the Country Road brand in the first quarter of FY20.

Mr King said improvements in womenswear and exclusive brands were underway but would not flow through until FY21.

Myer has also shuttered its "clearance floor" concept and is targeting another 73,000 square metres of reduced floor space in the coming years.

Stripping these costs out, net profit climbed 0.4 per cent to a still-underwhelming $41.5 million.

The company's dividend continues to be suspended. 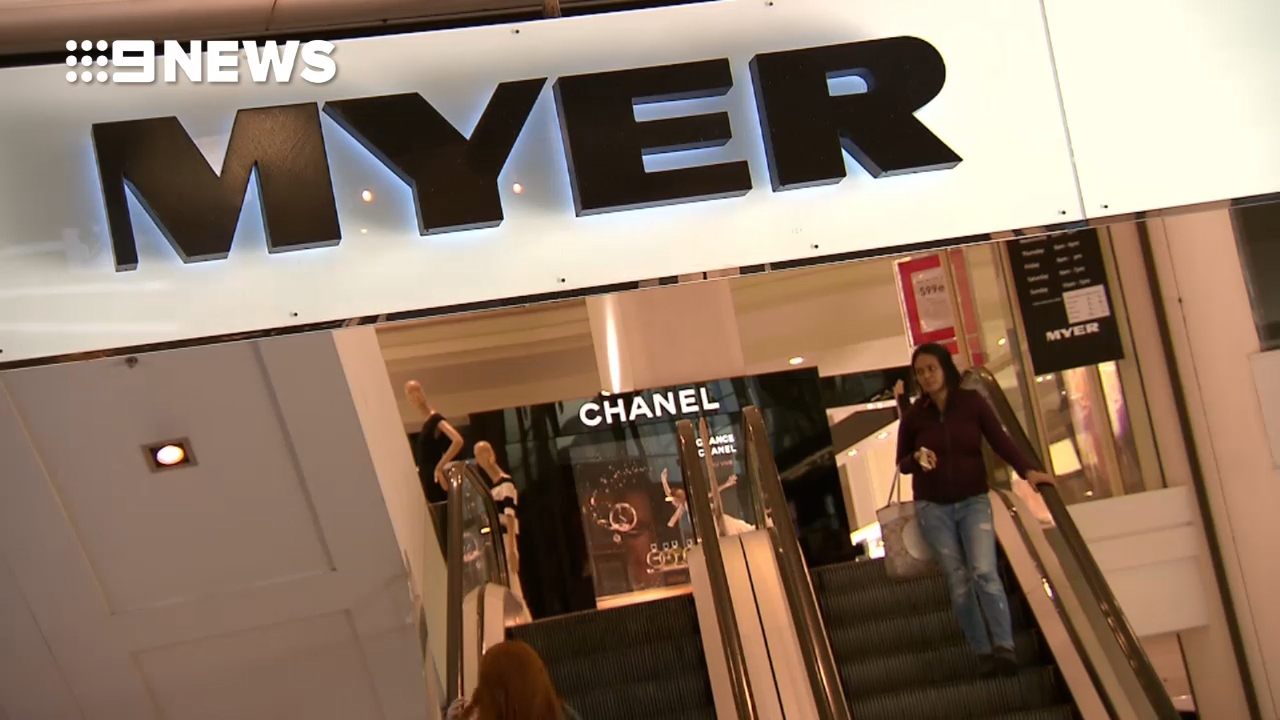 The Hornsby store close in January while refurbishments have commenced at the Myer stores in Cairns and Karrinyup, underpinned by significant landlord contributions.

During the second half, a major upgrade of the Sydney City ground floor and atrium will begin, and work will also commence at the company's Belconnen store in Canberra to reduce space, followed by a refurbishment.

Upgrades are also planned for Myer's Albury and Ballarat stores.

Myer's first half result follows on the heels of another poor interim showing by rival David Jones last month, where operating profit dropped nearly 60 per cent to $20 million on increased discounting and poor sales.