Myanmar authorities have set ablaze more than $A1 billion in illegal drugs to mark the annual International Day against Drug Abuse and Illicit Trafficking.

More than $1.2 billion worth of seized illegal drugs have been destroyed in Myanmar to mark the annual International Day against Drug Abuse and Illicit Trafficking.

The country has long been a major source of illegal drugs for East and Southeast Asia despite repeated efforts to crack down. 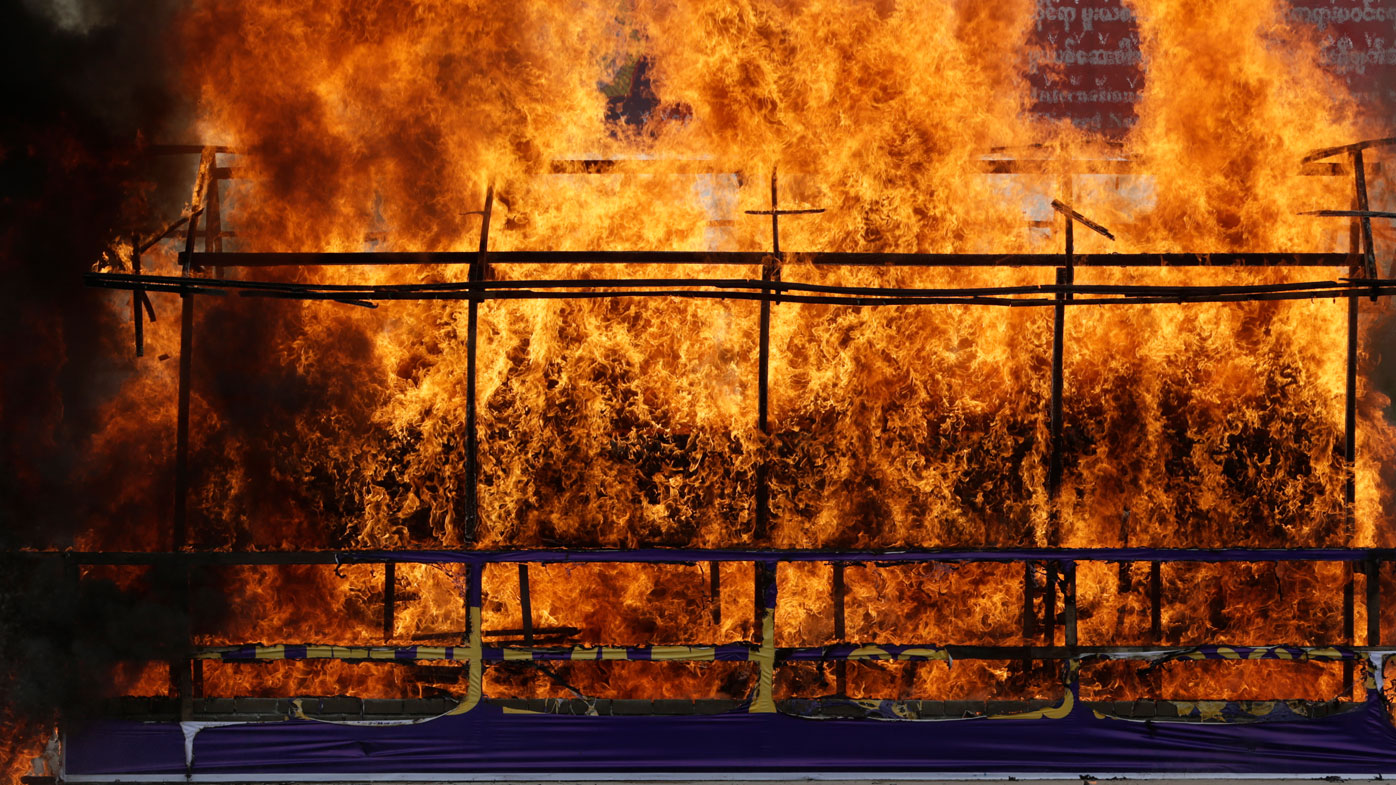 In Myanmar's biggest city, Yangon, a massive pile of drugs worth an estimated US$144 million ($209 million) went up in a spectacular blaze on Friday. It included opium, heroin, methamphetamine, marijuana and ketamine.

The blaze burned so fiercely it threatened to set fire to an awning set up for the occasion that firefighters hurriedly doused with water hoses.

Authorities also destroyed drugs in Mandalay, Lashio and in Taunggyi, the capital of eastern Myanmar's Shan state, all areas closer to where the drugs are produced.

The Myanmar government and the United Nations Office on Drugs and Crime announced in May a record haul of narcotics. 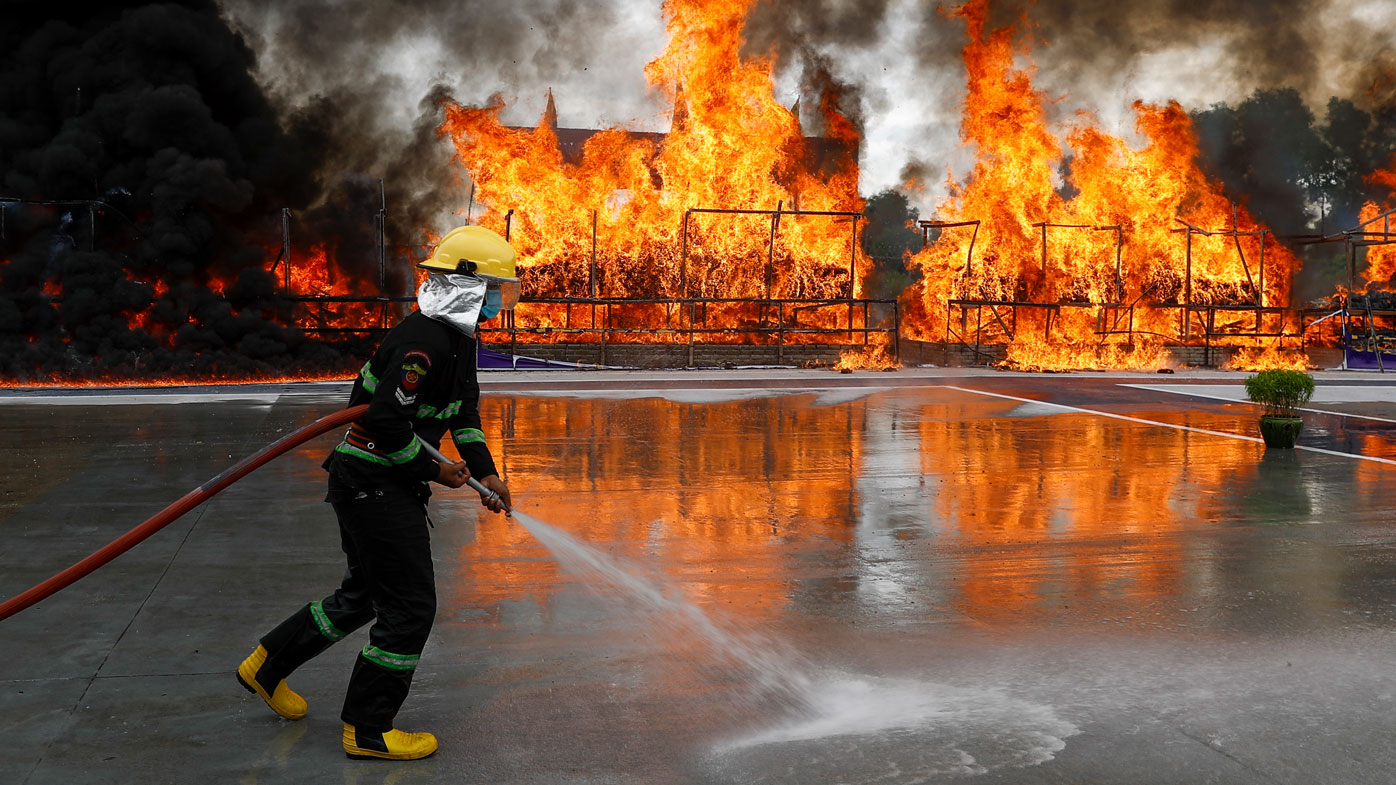 During roughly a six-week period ending in early April, the combined police and army operation seized about 16 tonnes of drugs in and around a village in Shan state, including almost 200 million methamphetamine tablets, they said.