The bounce back was welcome news for Bitcoin investors, after a week of hell where billions of dollars were wiped off the value of the world's most popular crypto. 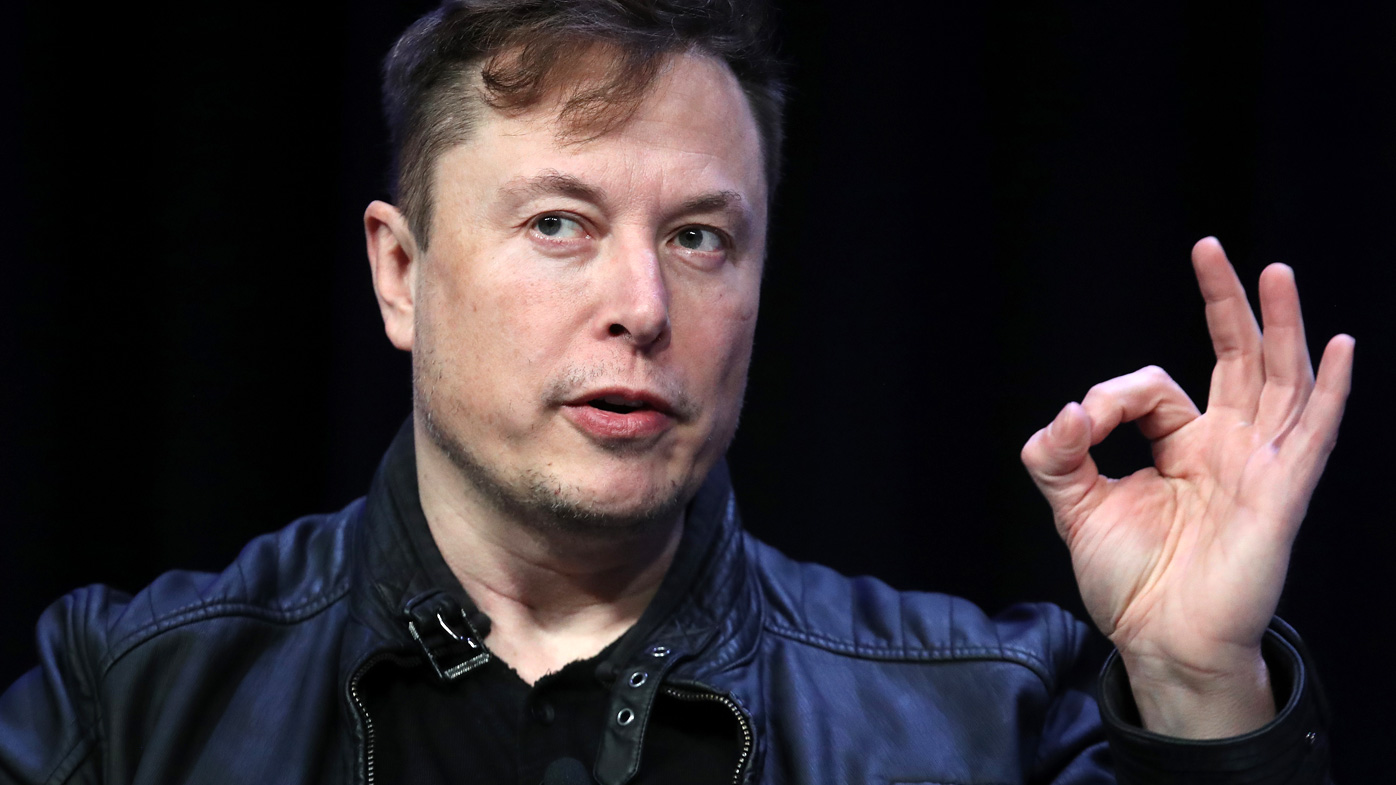 READ MORE: Why cryptocurrency lost more than $1.2 trillion in a week

Mr Musk's tweet indicated he was in "discussions" with Bitcoin miners over clean energy and sustainability issues of mining the crypto.

"They committed to publish current & planned renewable usage & to ask miners WW to do so. Potentially promising."

At the time of his tweet, Bitcoin was trading around $38,074, according to Coindesk. 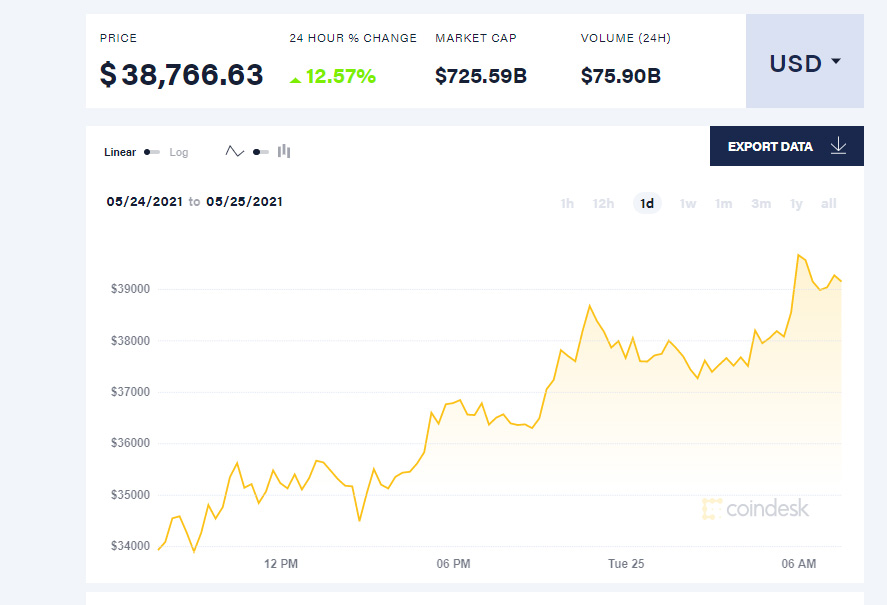 READ MORE: The prophetic investor from 'The Big Short' is betting big against Tesla

Mr Musk has been an avid fan of various cryptocurrencies, but critics have pointed out the energy costs of mining Bitcoin are at odds with clean energy Tesla.

READ MORE: EXPLAINER: Why has Bitcoin been plunging?

https://twitter.com/michael_saylor/status/1396915801492439044?ref_src=twsrc%5Etfw
READ:  Black Hole-Neutron Star Collisions Could Finally Settle the Different Measurements Over the Expansion Rate of the Universe

Earlier this month Mr Musk announced Tesla would reverse plans to accept Bitcoin as payment for its cars.

He cited Bitcoin's high environmental cost as reason for the move.

"We are concerned about rapidly increasing use of fossil fuels for Bitcoin mining and transactions, especially coal, which has the worst emissions of any fuel," Mr Musk said in a note posted on Twitter on May 12.

"Cryptocurrency is a good idea on many levels and we believe it has a promising future, but this cannot come at great cost to the environment." 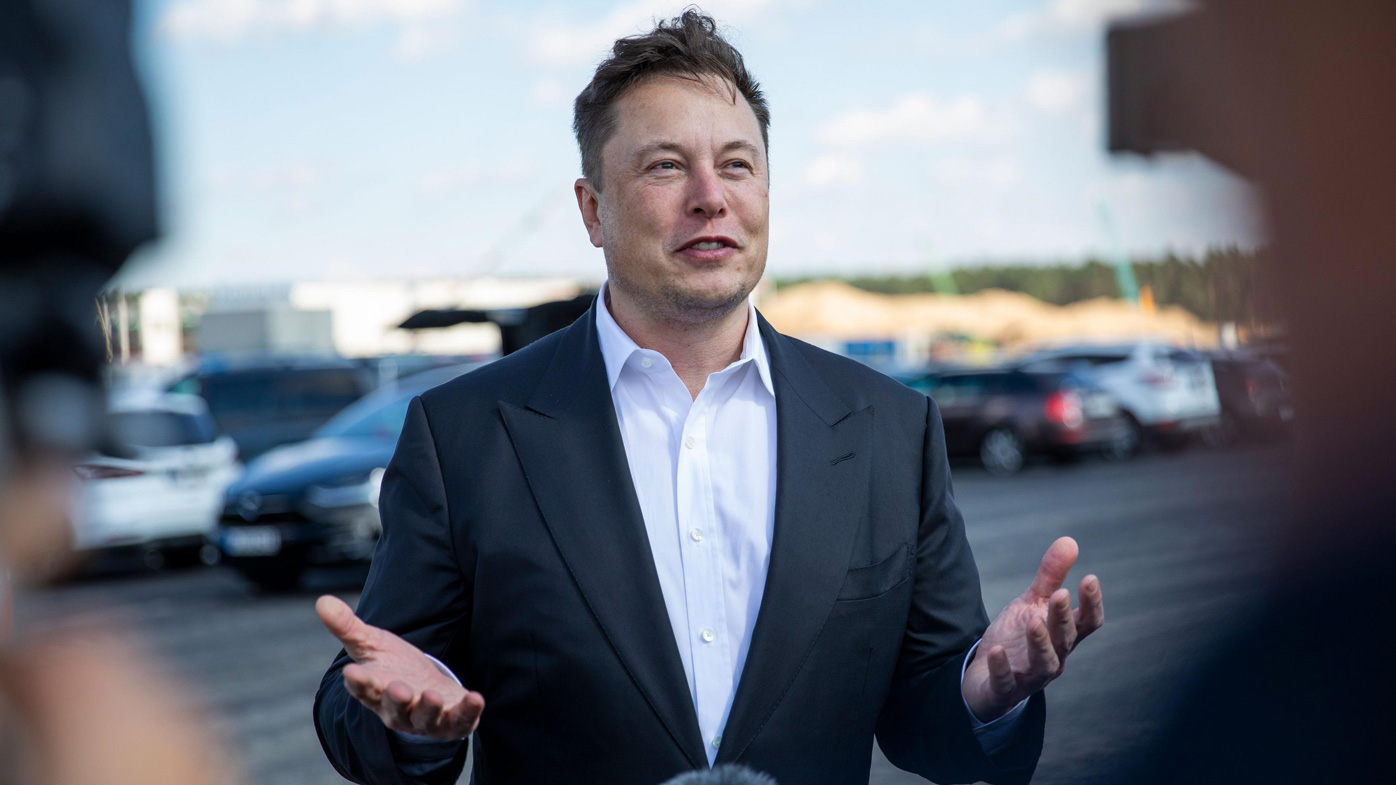 The environmental cost of mining — or creating — digital currencies has been well-documented for years.

The news sent Bitcoin down about 12 per cent at the time.

It came after months of Mr Musk personally hyping bitcoin and other popular cryptocurrencies, such as dogecoin.