A US man is charged with killing his estranged wife violated the conditions of his bond by stopping at a memorial near his home, where he removed items, prosecutors said.

A US man is charged with killing his estranged wife violated the conditions of his bond by stopping at a memorial near his home, where he removed items, prosecutors said.

Fotis Dulos, 52, entered a not guilty plea to the murder, felony murder and kidnapping charges against him in the case of his missing wife Jennifer Farber Dulos. The mother of five, disappeared nearly eight months ago in New Canaan, Connecticut, after she dropped her children off at school.

Her body has not been found but authorities have said they believe she is dead. 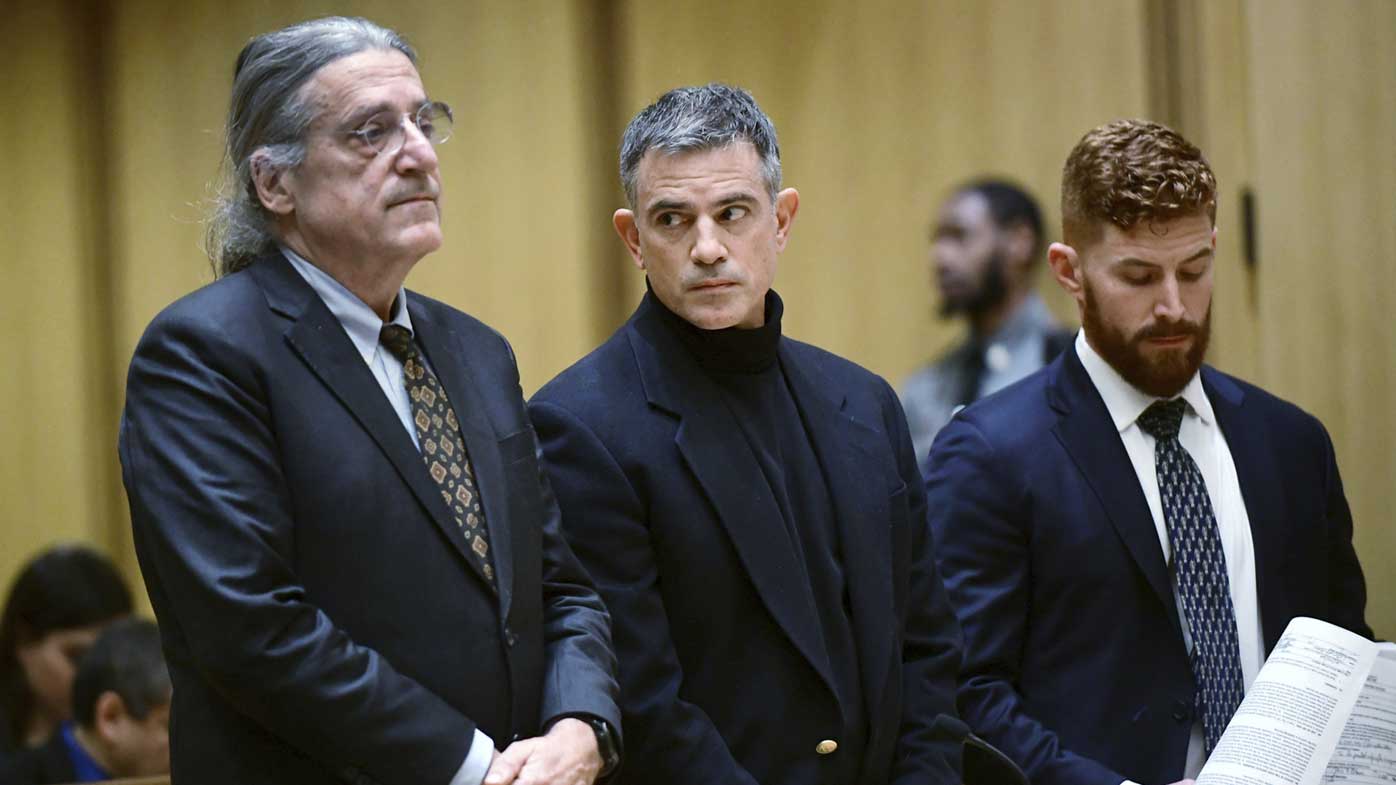 Fotis Dulos was released on a US$6 million bond earlier this month. At Thursday's hearing, State's Attorney Richard Colangelo said Dulos was allowed to leave his house that day and make three specific stops.

But on his way home, Dulos "made an unauthorised stop at the end of his street and moved items from a memorial that was set up there," he said.

Dulos' attorney, Norm Pattis, told the judge Dulos made the stops he was allowed to make, which included work-related stops. At the memorial site, Pattis said Dulos "removed items that were there, put there for the purpose of taunting him." 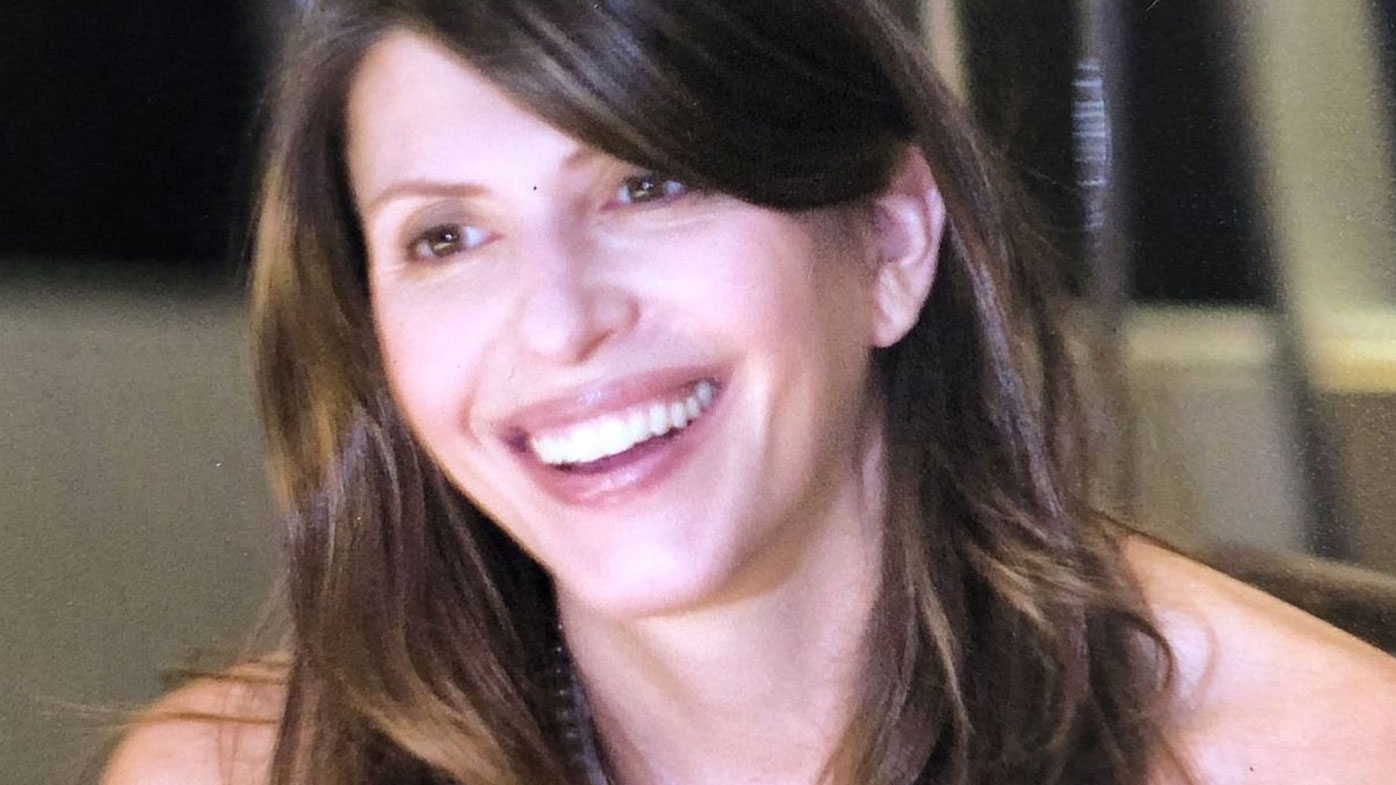 "Should he have done so? No," Pattis said.

He added: "I think a stern admonishment from the court would be sufficient to right this ship."

But the judge modified Dulos' bond conditions to put him on strict house arrest.

Pattis told reporters after court he was disappointed with the ruling.

"I remind the supporters Jennifer is missing -- she may be presumed dead as far as they're concerned (but) we've yet to see persuasive evidence of that," Pattis said.

Fotis Dulos' ex-girlfriend, Michelle Troconis, as well as his friend and former attorney, Kent Mawhinney, have been arraigned on a charge of conspiracy to commit murder. Neither has entered a plea yet.

Troconis was released on a $1.5 million bond earlier this month. Mawhinney remains in custody.