Louise Smith, 16, had been missing for two weeks before her body was identified and police are now appealing for information about her disappearance.

"This is now a murder investigation and our focus is to identify who is responsible," Detective Chief Superintendent Scott Mackechnie said. 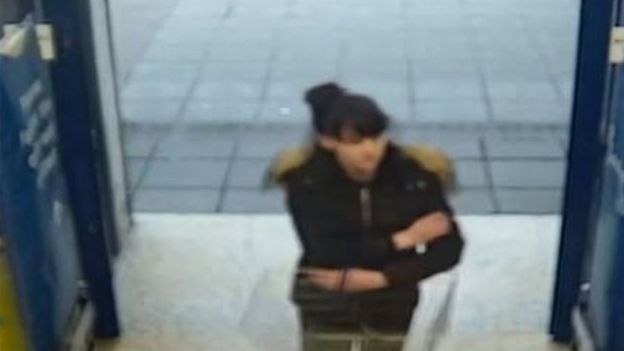 Police confirmed on Saturday evening that a body found on Thursday was the missing teenager.

Louise was seen entering Tesco Metro on Greywell Road shortly before 7.30pm on May 7, and it was reported to police that she was seen in Somborne Drive at around midday on the May 8 VE Day bank holiday.

She was reported missing around 6.30pm the same day.

"This is a tragedy, and our thoughts remain with the family and friends of Louise at this incredibly difficult time," he said.

Police are appealing to anyone who may have seen Louise or who can provide insights into the circumstances around her disappearance.

"I am asking residents in Leigh Park to cast their minds back to Louise's disappearance a fortnight ago and provide any information to us that will help trace her movements from where she was last seen to the site at which her body was discovered."

A man and a woman were arrested in connection with Louise's disappearance on May 15, but released on bail.