Police have described the murder of a father-of-three in Melbourne as “extremely disturbing”, after his son made the gruesome discovery of his body in the doorway of their home.

Police have described the murder of a father-of-three in Melbourne as "extremely disturbing".

Vincent Chi's badly injured body was discovered by his son, Shang, in the doorway of his home in Michael Street, Templestowe Lower.

Mr Shang and his two siblings are now orphans. 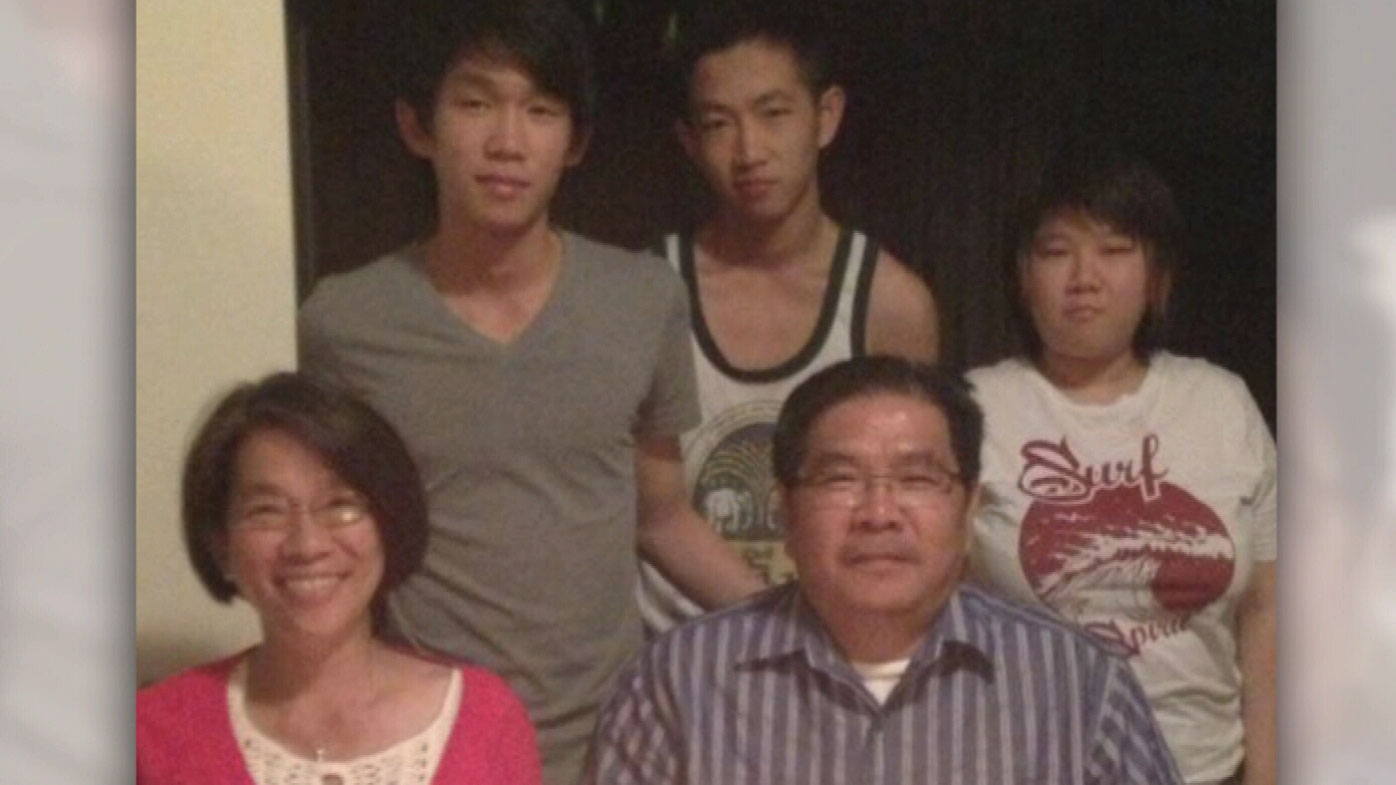 Mr Chi, 57, had been raising his children alone following the death of his wife from illness.

"Only three of us left as a family," Mr Chi's daughter, Ella, told 9News.

Although, she took some comfort in her dad being reunited with his wife, she said.

"Finally he can meet my mum at the heaven," she said.

Tonight, the killer remains at large. 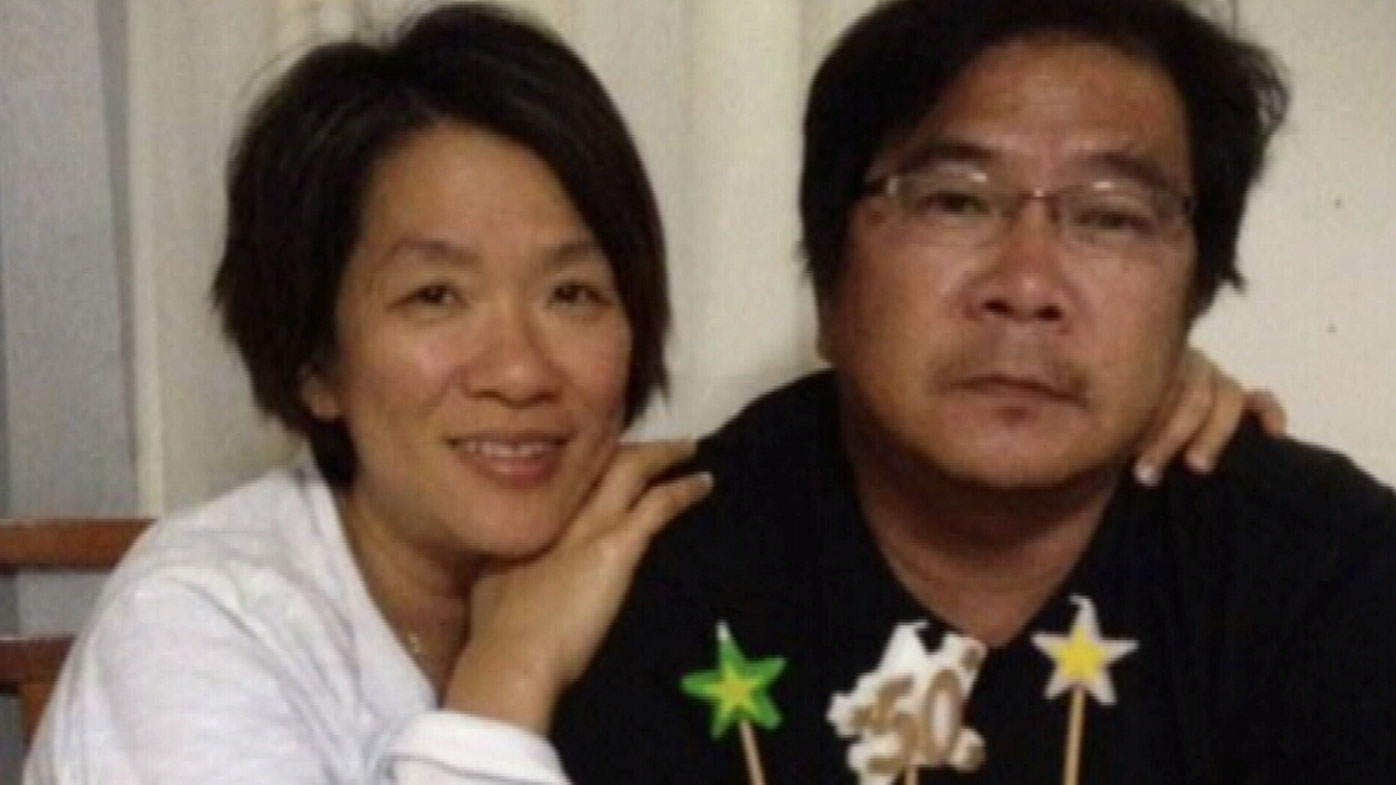 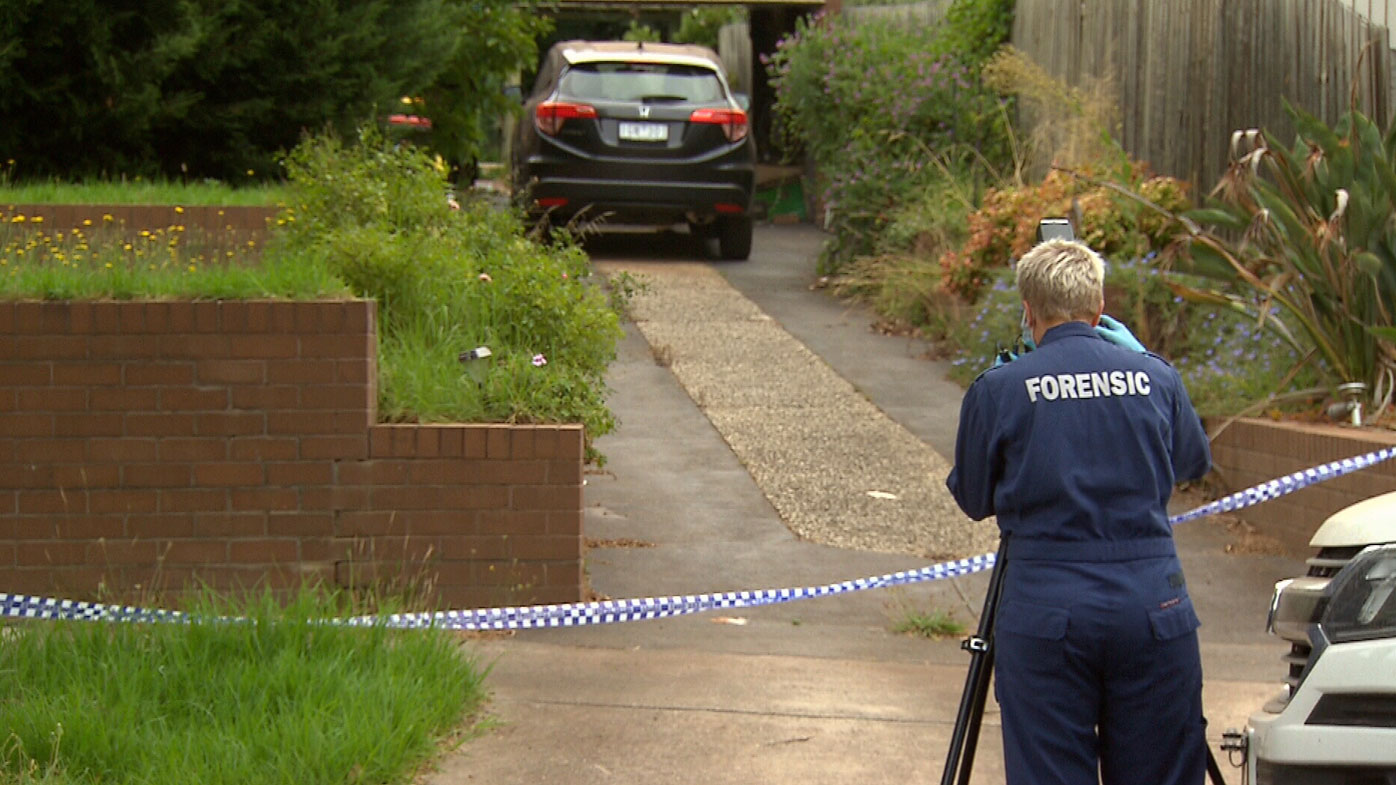 Police said Mr Chi "died a violent death" and forensic specialists combed the property through the day, looking for clues about the suspect or suspects and possible motive.

The 57-year-old's body was removed from the home late this afternoon.

In the hours before his death, Mr Chi had been working at China Bar, the restaurant he owned at Northland Shopping Centre.

It's understood Mr Chi had recently been involved in a conflict with the husband of a woman he used to work with at China Bar.

This will form part of the police investigation, officers said.

"It's too early at this stage for us to make any determination as to a motive or the identity of the person or persons responsible," Det. Sgt Sol Soloman from Victoria Police, said. 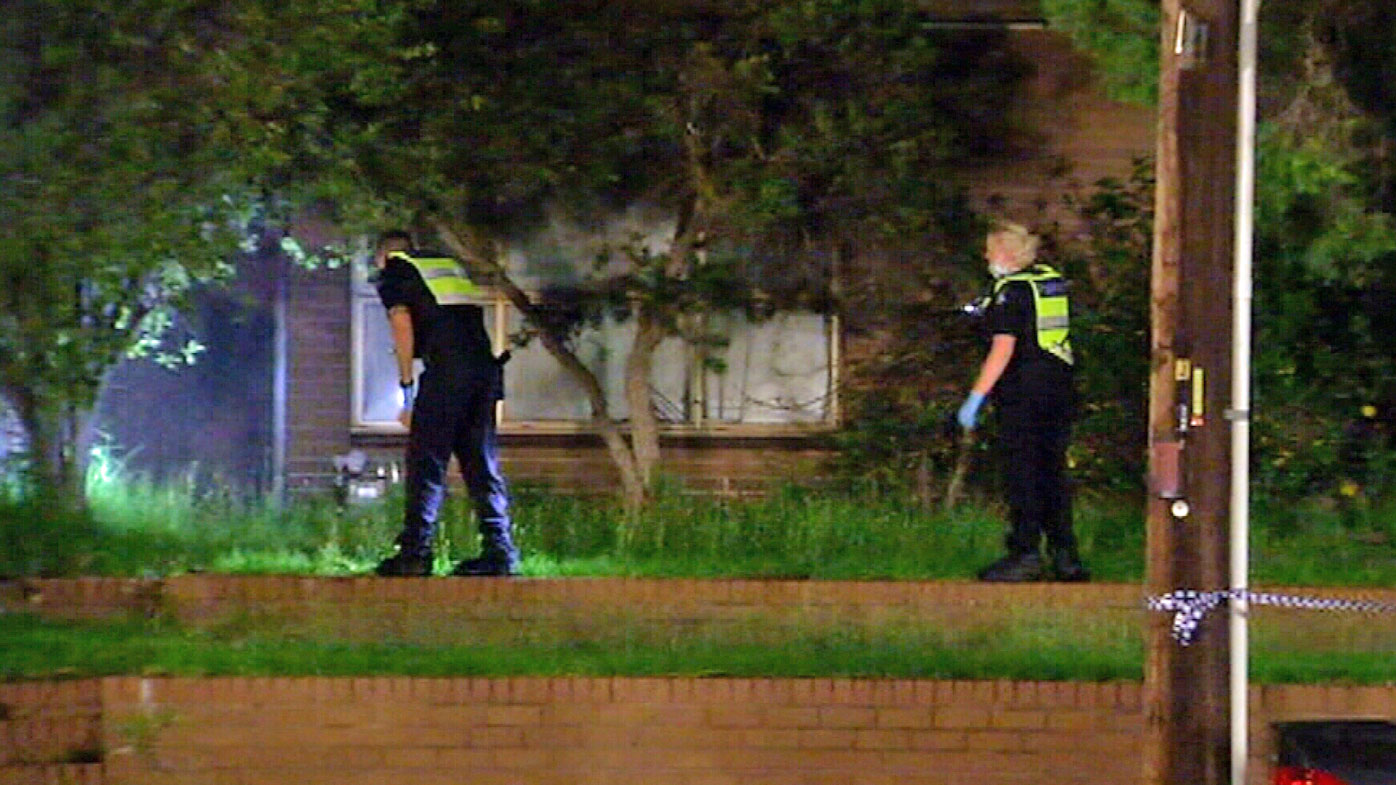 READ:  WA Premier apologises to family of 11-year-old girl who took her own life
Shares
Share This
Finance Advice 2021