A 29-year-old man has been charged with murder overnight after a man was found dead inside a home in Brisbane’s Cannon Hill.

A 29-year-old man has been charged with murder overnight after a man was found dead inside a home in Brisbane's Cannon Hill.

Police conducting a welfare check in the quiet cul-de-sac found the body of the 59-year-old inside the home just before 3pm.

Paramedics were called but the man could not be revived.

READ MORE: Restrictions to ease with no new COVID-19 cases recorded in Queensland 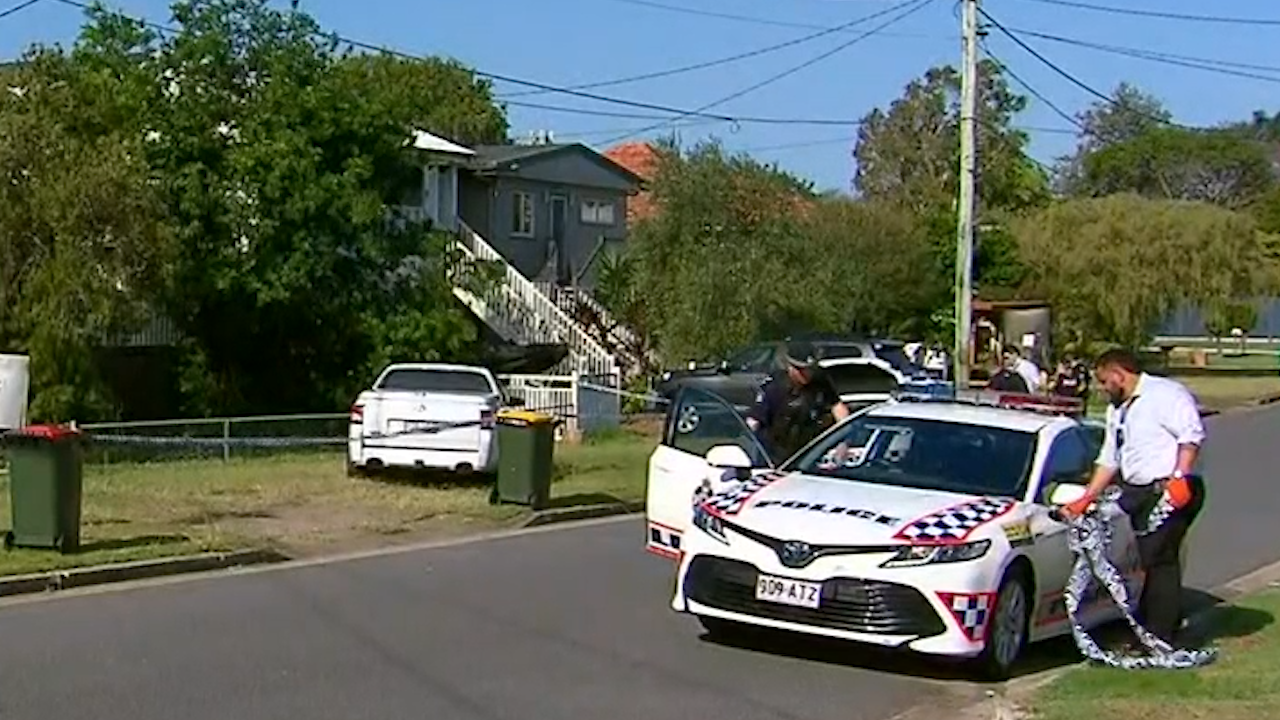 The man is understood to have driven to the home in a white ute before a violent altercation broke out.

9News understands a knife was seized at the scene.

A neighbour said she was home throughout the afternoon but was not aware there had been a disturbance until police arrived.

A 29-year-old man who lives at the address was apprehended by police a short time later in Carina and has subsequently charged with murder.

He will appear in Brisbane Magistrates Court today. 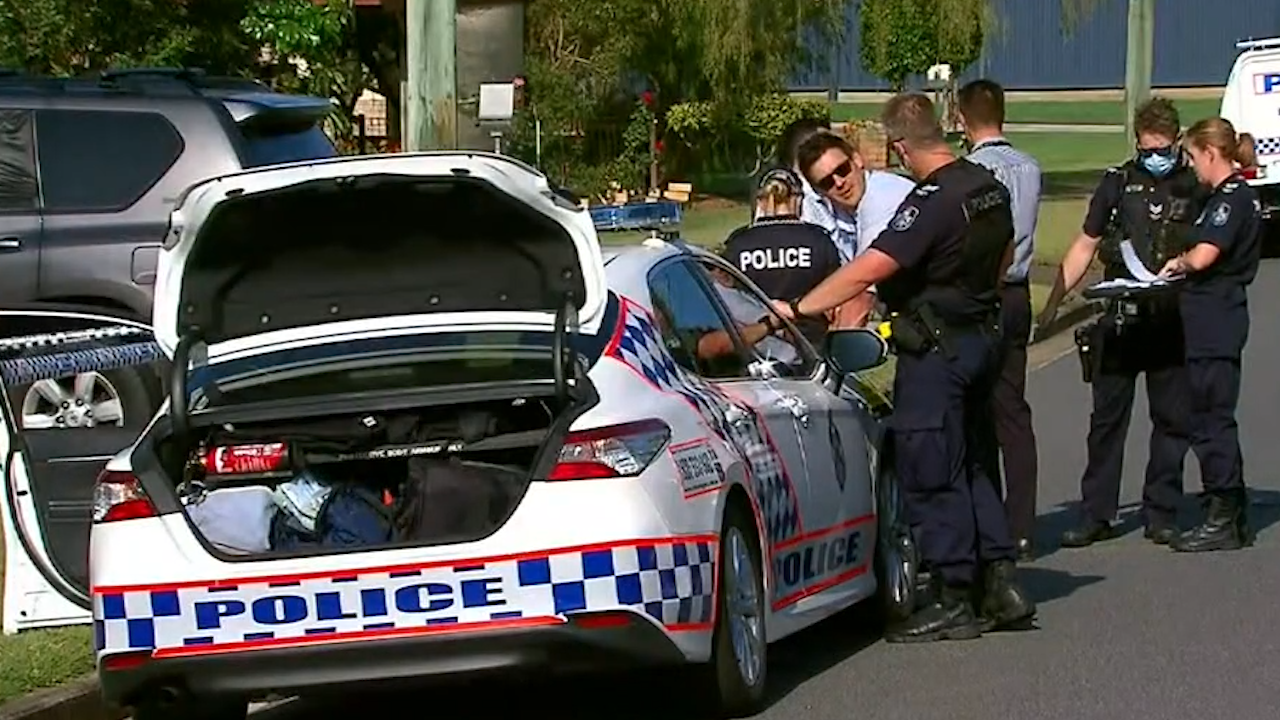 READ:  Balancing physical and mental health – all a part of Being Equally Well
Shares
Share This
Finance Advice 2021