A Brisbane man will have a charge of attempted murder upgraded after the victim of an early morning house fire died in hospital.

A Brisbane man will today face court charged with murder after allegedly setting fire to his ex-partner's home last week.

Emergency services were called to Bundal Street in the Brisbane suburb of Chermside, on Wednesday morning, where they found 50-year-old Alexis Parkes with severe burns to most of her body.

She later died in hospital. 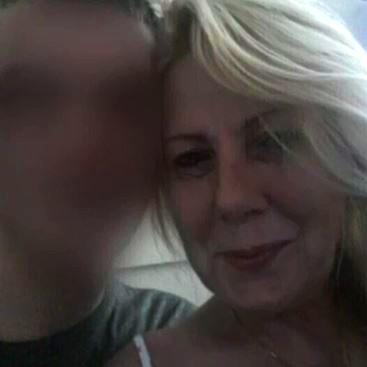 Queensland Police described the home as "well alight" when they arrived just after 4am.

The woman's ex-partner, 43-year-old James Mason Moreton, was charged a day later with attempted murder and arson and fronted the Brisbane Magistrates Court on Friday.

He remained behind bars over the weekend.

Mr Moreton, from the inner-suburb of Spring Hill, will have his charge upgraded to murder when he appears in the Brisbane Magistrate Court today. 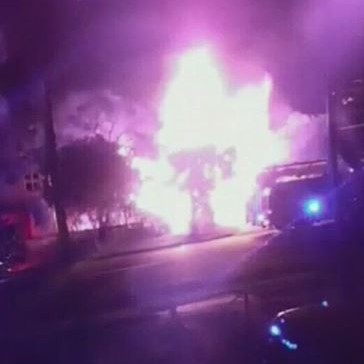