A man charged over the alleged cold case murder of tradesman Gregory Thurlow plans to plead not guilty.

A Queensland man charged over the alleged cold case murder of tradesman Gregory Thurlow plans to plead not guilty.

Police yesterday charged Mark Steven Murphy, 59, over the death of the 27-year-old.

Mr Thurlow was last seen leaving a Bray Park home in a car, with another male passenger, in the Redcliffe area north of Brisbane on October 1, 1996. 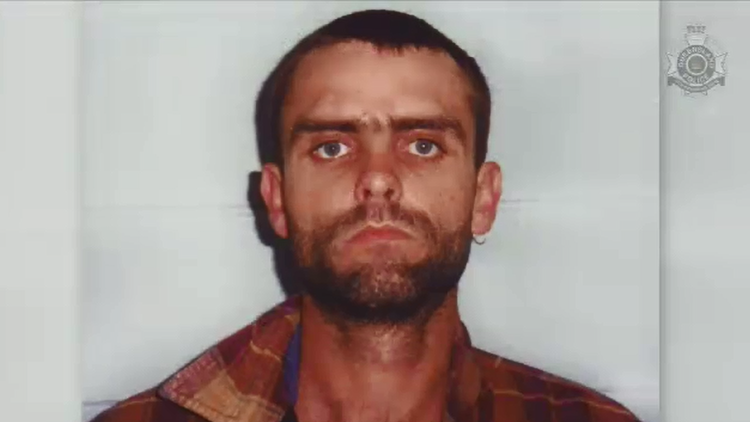 Police will allege Mr Thurlow was killed at Scarborough, or elsewhere in Queensland, shortly after the vehicle was seen parked along Anzac Avenue, Mango Hill.

A review into the case began in March and new witnesses have come forward following an appeal for information.

Mr Murphy, who was interviewed as part of the initial disappearance investigation, was arrested and charged yesterday.

He briefly appeared in Brisbane Magistrates court this morning.

"Yesterday was a surprise of course," he said.

"There had been investigations ongoing, there were some issues back in 2008 with some things going on and then prior to that, the disappearance."

The case returns to court next month.