When grazier Mathew Dunbar threatened to take his own life, his partner took no action, later telling police she thought he was having a “hissy fit”.

Warning: This article contains details and homophobic terms that may cause distress

When grazier Mathew Dunbar threatened to take his own life his partner took no action, later telling police she thought he was just "having one of his poofter hissy fits".

Five days later, Natasha Beth Darcy claims Mr Dunbar took an overdose of his medication before writing a text to her at 11.21pm on June 20 stating: "I'm sorry beautiful lady for everything I've put you through - you deserve better than this." 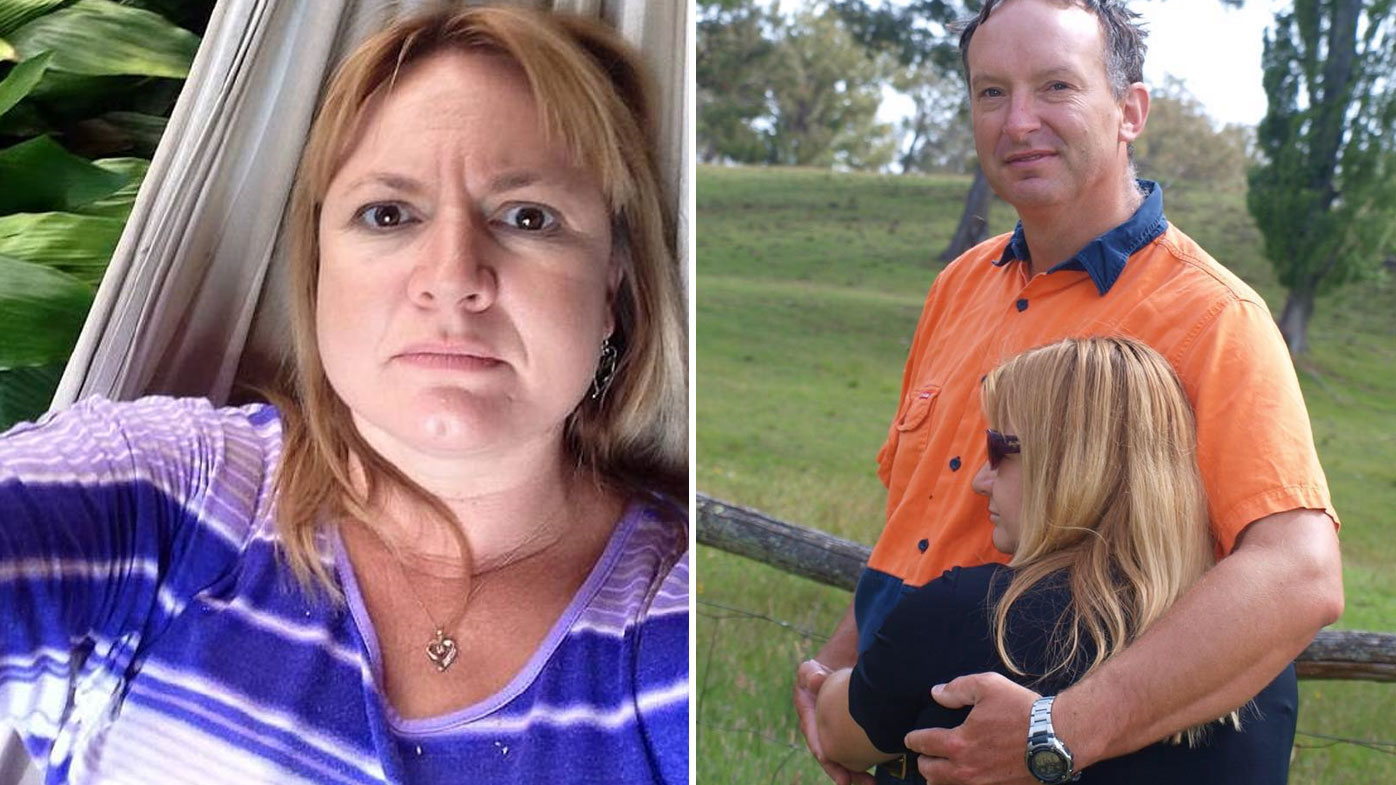 The next day two local police officers - who turned up at Mr Dunbar's sheep property unannounced - found Mr Dunbar unsteady on his feet and unable to talk; allegedly affected by something.

In his closing address to the jury, Crown prosecutor Brett Hatfield argued Ms Darcy was behind - what she claimed - was a second suicide attempt by Mr Dunbar.

He said the text message sent to her phone was a "purported suicide note in case (the overdose) was successful".

Mr Hatfield also told the NSW Supreme Court jury Ms Darcy's "nasty and callous" comments about Mr Dunbar having a "poofter hissy fit" indicated how "completely unconcerned with his welfare" she was. 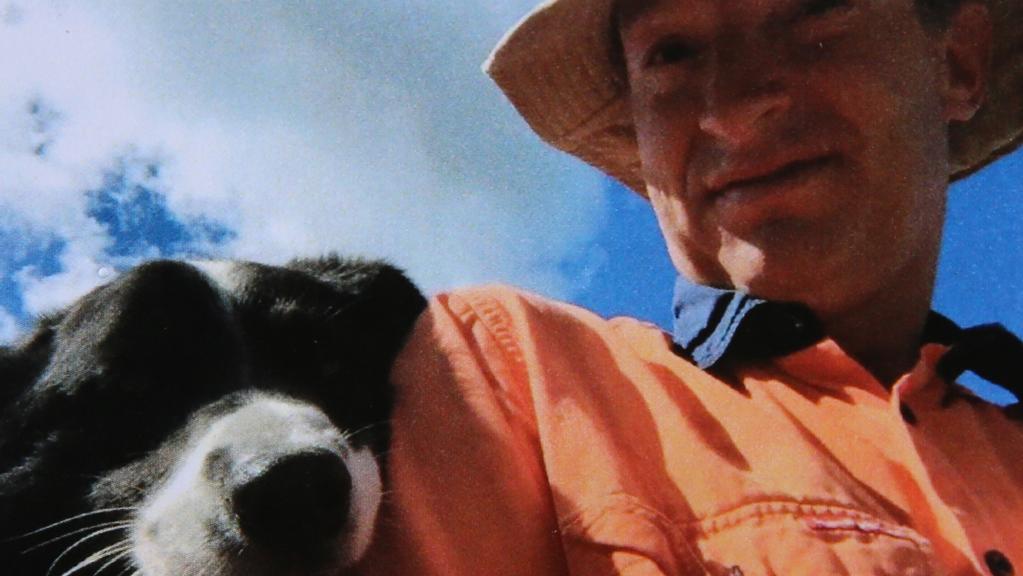 Mr Dunbar was found dead on his 1200 acre property 'Pandora' at Walcha near Tamworth in the early hours of August 2, 2017.

It's the Crown case Ms Darcy drugged him with a cocktail of sedatives blended in a NutriBullet before gassing him in his bedroom.

Despite telling police Mr Dunbar had died by suicide, Ms Darcy told her murder trial she "aided and abetted" his suicide. She has pleaded not guilty to murder.

It is the Crown case that while Mr Dunbar had decided he wanted to live, Ms Darcy was busy researching various methods of death and suicide, motivated by the knowledge she would inherit his multimillion-dollar estate which she had been made the sole beneficiary of.

"It was the death of the deceased the accused was interested in. She was without any income herself, dependent on him financially... she would have been giving much thought to his death." 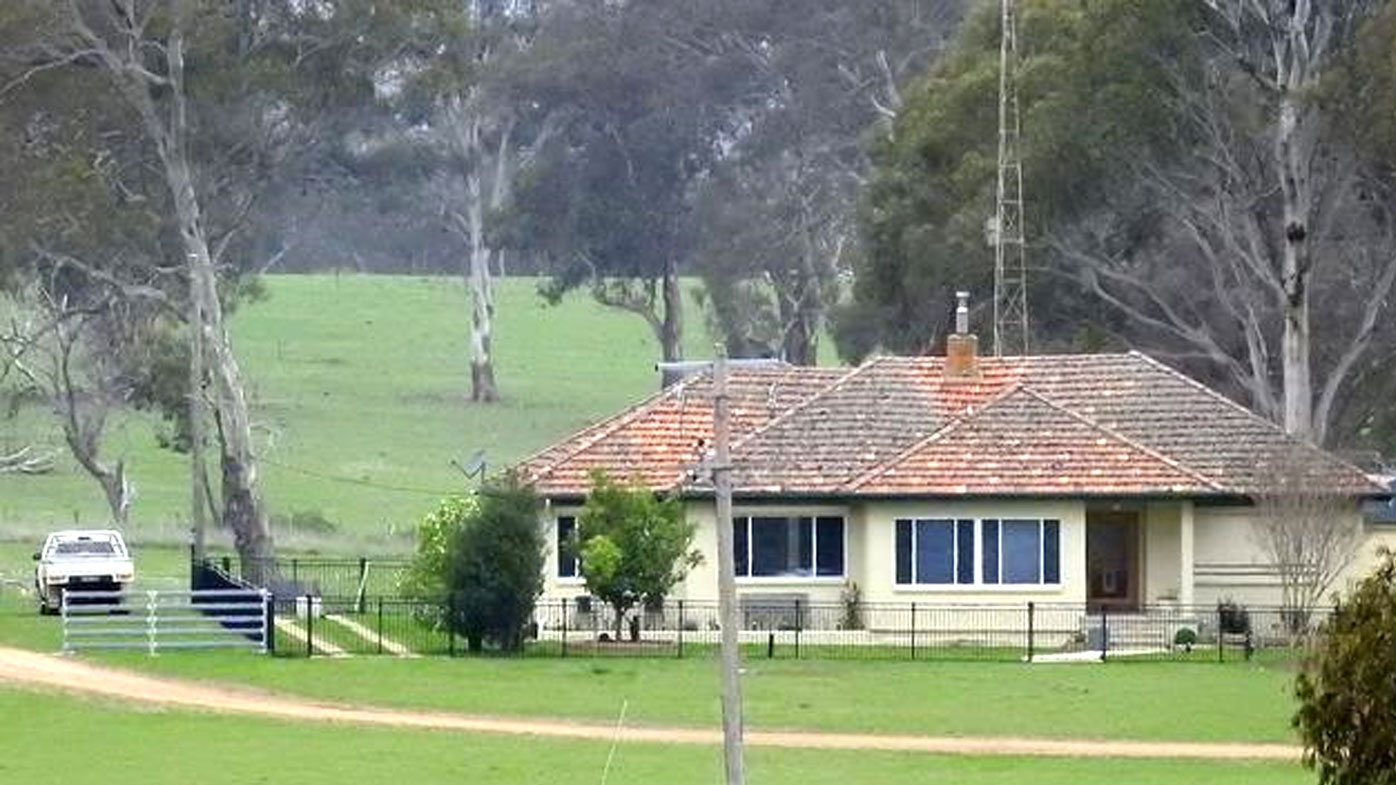 The jury were reminded of hundreds of searches allegedly undertaken by Ms Darcy including when she Googled, "how to commit murder" minutes before using her phone to film a local rugby game on June 25, 2017, the court heard.

"After her partner's so-called suicide attempt, she's Googling, 'how to commit murder'. The inferences that you can draw are clear. We say it speaks volumes,' Mr Hatfield told the court.

Mr Hatfield also reminded the jury of a series of searches undertaken on Ms Darcy's phone including:

"We say again these searches are indicative of a person interested in the murder of someone," Mr Hatfield said.

'[There is] no reason why a person is going to be looking at '99 undetectable poisons' in relation to their own suicide, none at all. She intended throughout this period to murder the deceased.

"There is significant volume of searches in relation to death, murder, suicide on the accused's phone and comparatively next to nothing - basically nothing - on the deceased's phone.

The jury were also reminded of the evidence given by a law student who said she sold $100 worth of antipsychotic drugs - Paliperidone and Seroquel - to Ms Darcy in the lead up to Mr Dunbar's death. 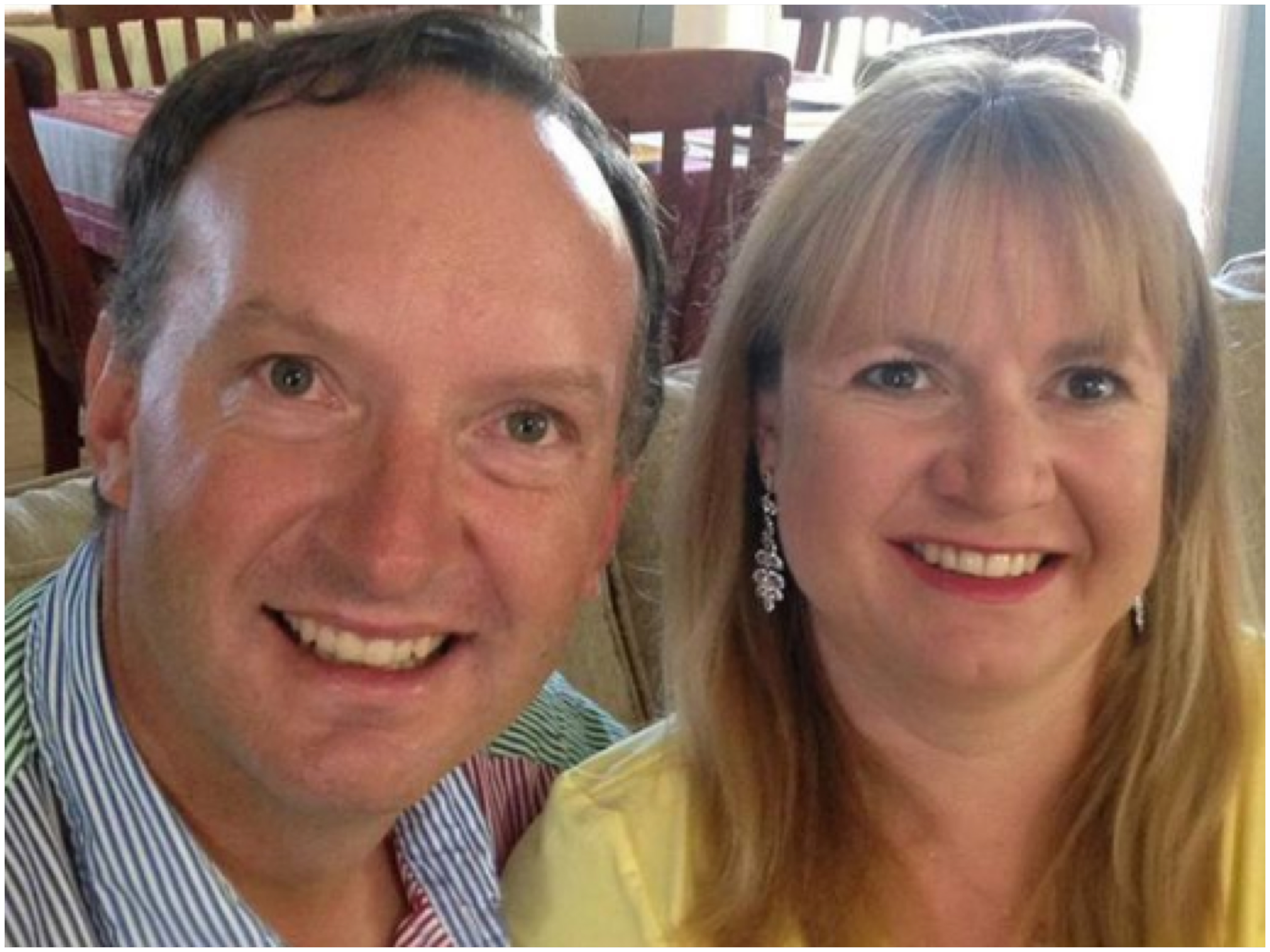 The court heard Ms Darcy said she needed the drugs to help her "gay business partner" - who had an inoperable brain tumour - to sleep.

Earlier in the trial, the jury watched a police interview with Ms Darcy where she joked about his love of shopping less than 12 hours after his death, telling detectives, "it must have been the gay in him".

After the court heard she bought the drugs on July 25 - one week before she allegedly killed Mr Dunbar - the prosecution argues she searched the following on her phone:

"That's just after she got them from (the law student), who she told it was to help the deceased sleep," Mr Hatfield said.

"The inference is clear as to the purpose for which she got them and what she intended to do with them."

Readers seeking support and information about suicide prevention can contact Lifeline on 13 11 14. National Domestic Violence Service: 1800 RESPECT (1800 737 732). If you are in immediate danger call Triple Zero (000).