The spot on her leg was growing and she knew it was trouble, but her GP told her it would cost to have it removed and no, the bill couldn't be paid off.

A year later - at a free clinic - it was too late. 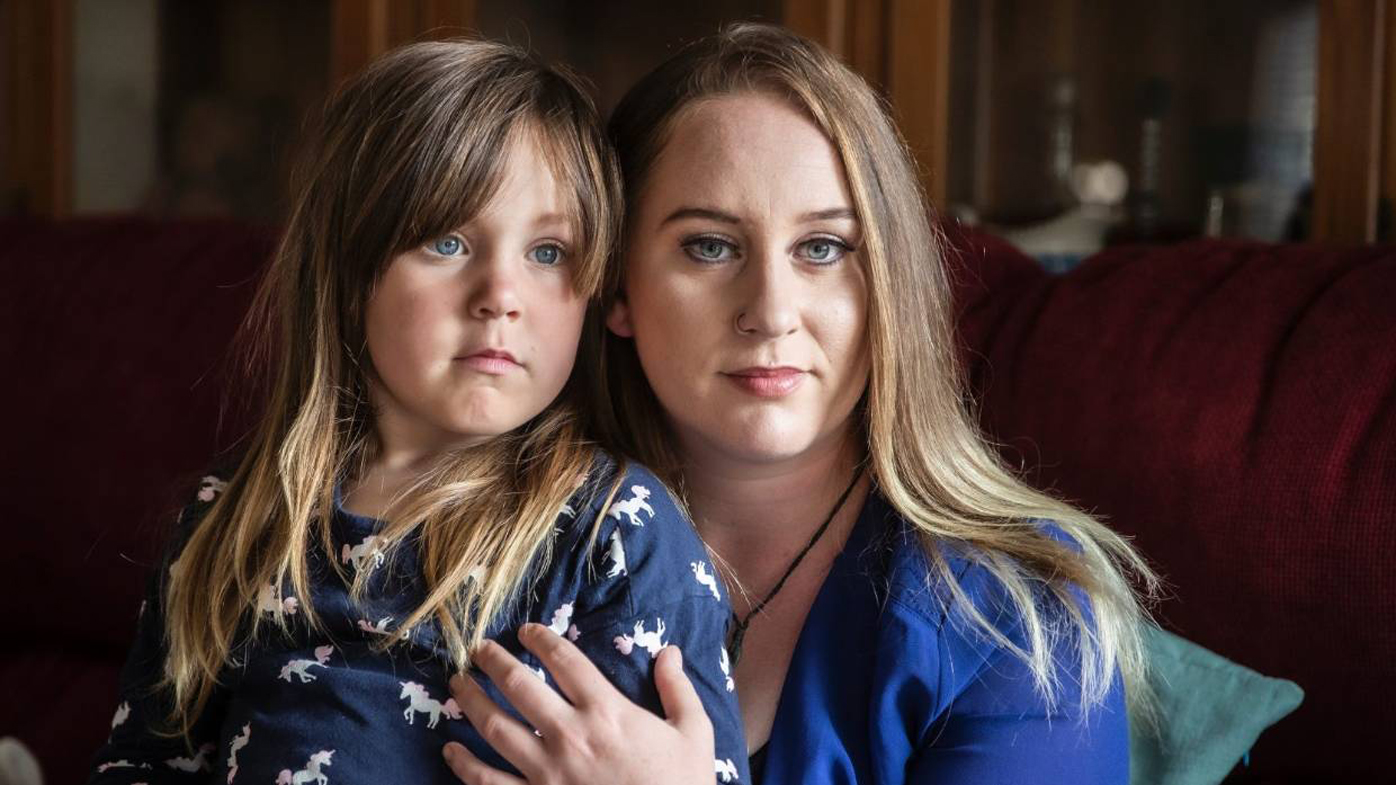 "It was a malignant invasive melanoma and it had spread to my lymph nodes," the New Zealand mother said.

There's good days and dark days for the 25-year-old but when she thinks of the could-have-beens, she's angry.

Diagnosed with stage three melanoma in May last year, the single mum with pale skin can't understand why, when a dangerous spot is seen by a doctor, money should stand in the way. 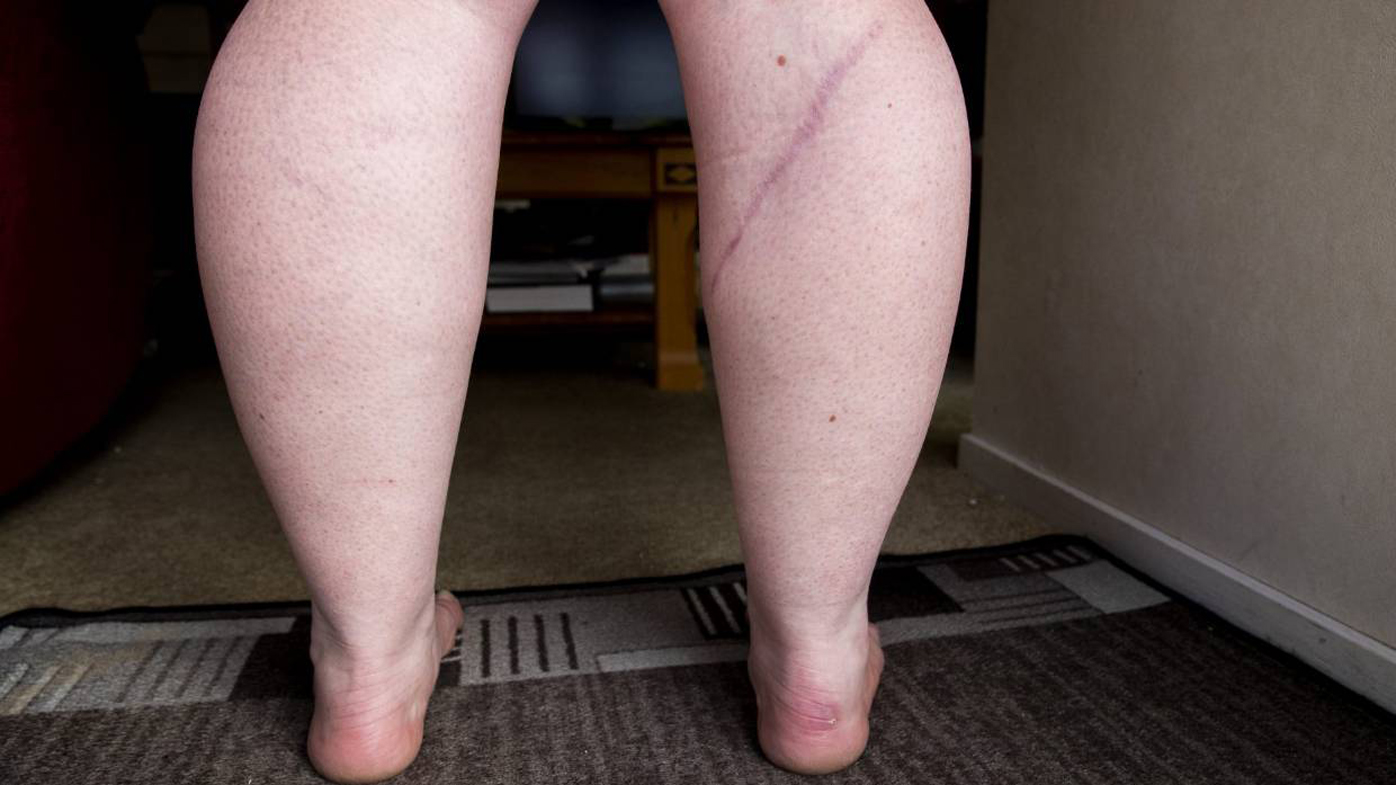 With doctors advising that melanoma caught early is almost always fully treatable, the importance of having free or affordable treatment is obvious.

"It's not just saving people's lives but also saving the country millions of dollars paying out for treatment when people are sick with cancer."

While people who cannot afford private mole removal can have the procedure done publicly, they often face a long wait.

One Wellington doctor, who didn't want to be named, said it usually took more than three months for a patient to be seen in the public system but many medical centres would allow patients to enter a payment plan.

When asked for an estimate of wait times, a Capital and Coast District Health Board spokeswoman said referrals were triaged within five working days.

However, it was not possible to provide wait times for appointments as each case was different and dependent on the information provided with the referral. 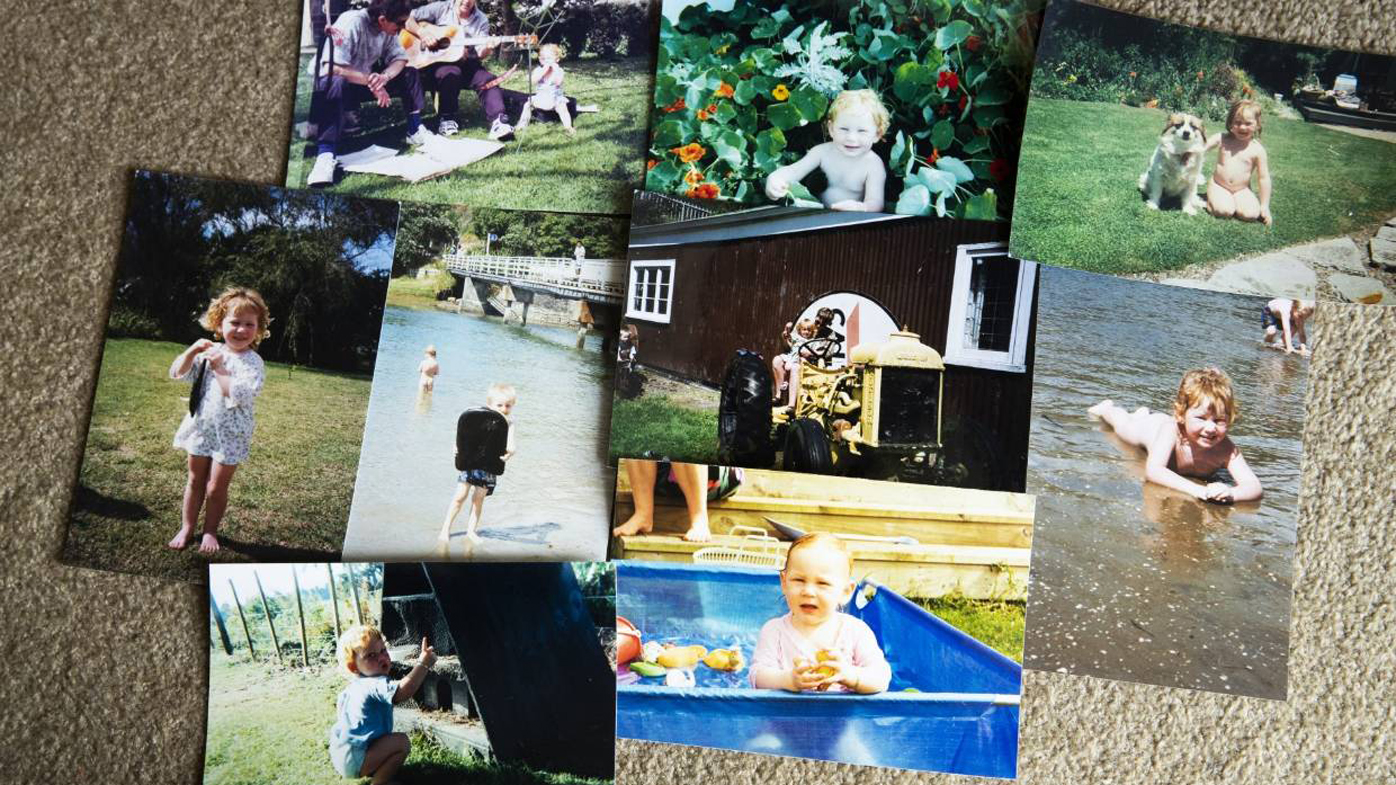 Recalling the doctor's appointment when she got her results, Ms Bayly said she knew the diagnosis before it was confirmed.

"I just thought of death straight away ... my whole life flashed in front of my eyes. I thought 'my health is going to absorb my whole life, and it has'."

Despite the removal of a lymph node in her groin to try to stope the cancer spreading, just what the disease will do next is uncertain.

"Skin cancer is a really cunning cancer ... melanoma could be spread all through my body and they won't see it."

Ms Bayly was told the chance the cancer will spread is a "huge percentage". Once it hits her bloodstream it could travel to her organs or brain - "pretty much anywhere it wants to go".

With immunotherapy treatment costing "tens of thousands", Ms Bayly said there was no chance she could afford it, but she wanted to warn other of the dangers of melanoma.

"I had a typical Kiwi childhood, we were always in the sun and I don't remember ever putting on sunscreen.

"Everybody knows the Slip, Slop, Slap saying, we've been told that our whole lives and I don't know why it hasn't happened.

"People need to stop being stupid, this is about life or death and the sun just keeps getting hotter."

"She knows something is up but not that it will kill me. I don't even want to think of that when I'm around her."