A US mother is facing murder charges after, investigators say, she fatally stabbed her five and six-year-old children before turning the knife on herself.

Authorities announced Saturday evening that it had notified the siblings' next of kin, and that Jaramillo-Hernandez would be charged. 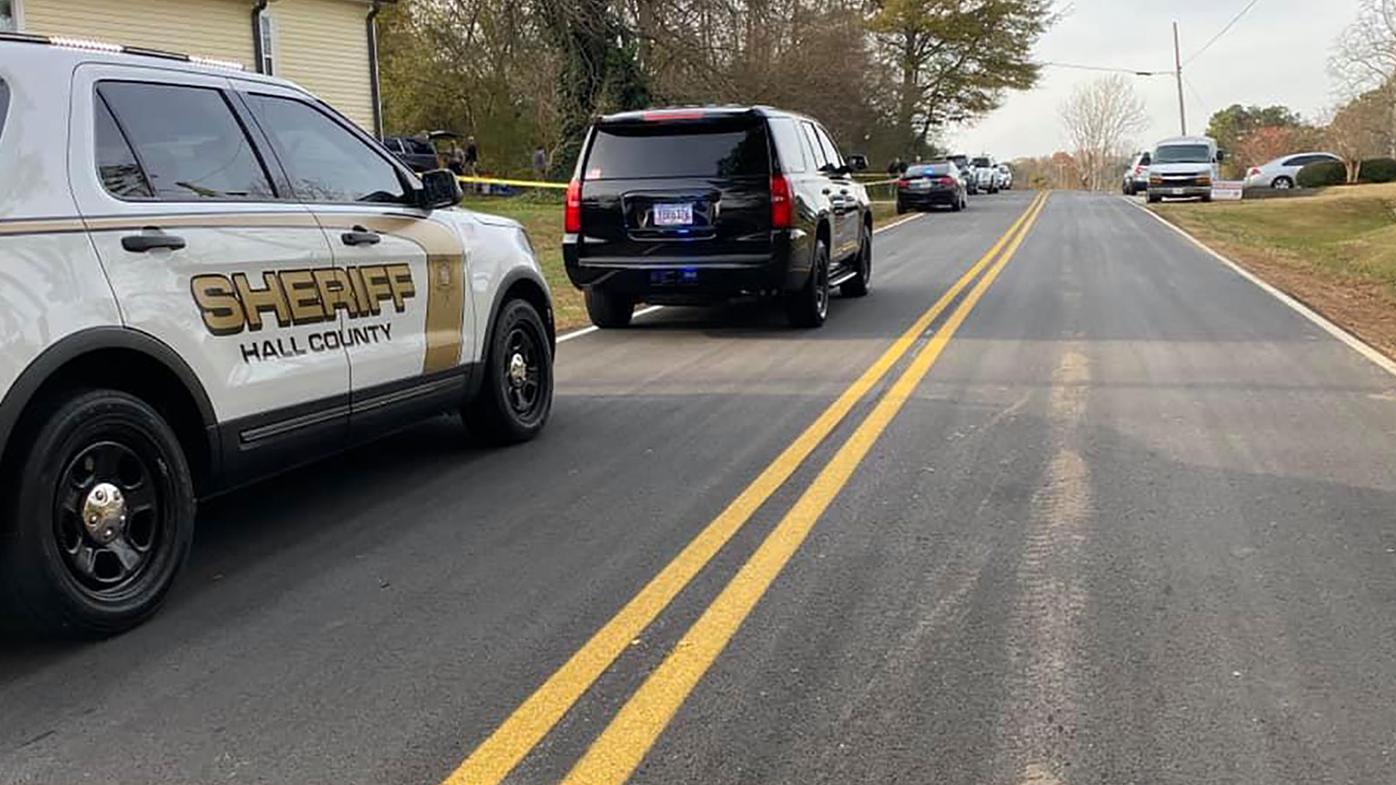 Police received a Friday afternoon 911 call about a woman who had harmed herself.

The investigation, which is in its preliminary stages, indicates Ms "Jaramillo-Hernandez killed the children with a knife and then [harmed herself], resulting in serious injuries," the sheriff's office said.

The mother was transported to a medical centre.

On Friday, before the mother was named as a suspect, the sheriff's office said that the incident was isolated and it was not seeking any other suspects.

"There is no danger to the community as a result of the incident," the sheriff's office said.