A South Australian woman whose young son was killed when her car rolled multiple times at high speed has been jailed for just over two years.

A South Australian woman whose young son was killed when her car rolled multiple times at high speed has been jailed for just over two years.

Nadia Khan was tired, speeding and under the influence of cannabis when she lost control of the vehicle at Mount Eba, in the state's far north, in January 2018.

Paramedics found her 18-month-old son dead at the scene, while the 30-year-old was also injured in the crash. 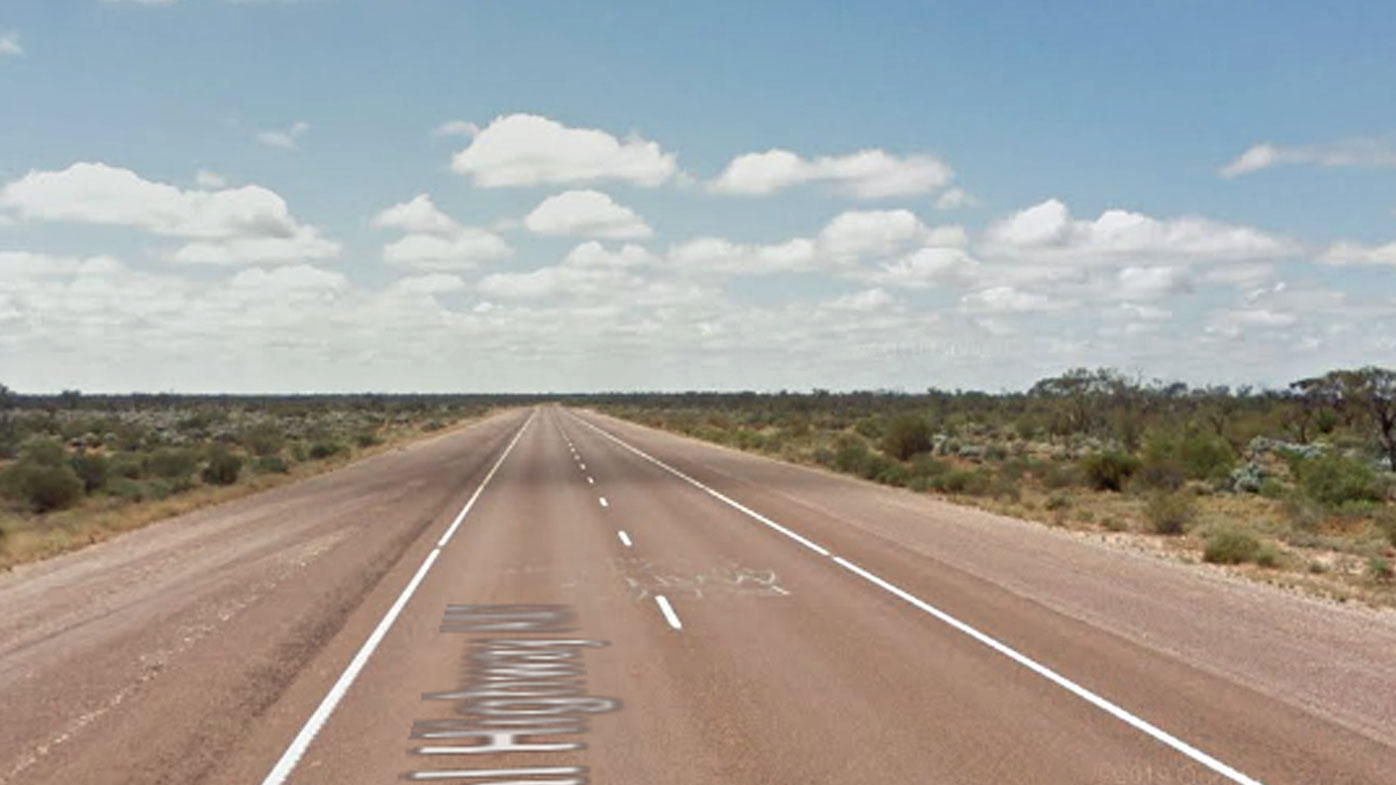 As it rolled, he was thrown from the vehicle with his body found several metres away.

Khan had been driving to South Australia's indigenous APY Lands to visit family and intended to sleep at Port Augusta, but smoked cannabis and continued with her journey.

She and her son slept in the car for a short time and later stopped for food and petrol in the lead-up to the crash.

"You were observed at a time prior to the collision overtaking another vehicle at excessive speed," the judge said.

Defence counsel Michael Lutt previously told the court that Khan was distraught after the incident and deeply regretted her actions as he asked for a suspended or home detention sentence.

But Judge Slattery said the offending was too serious and no sentence could properly do justice for the death of the boy and the pain, anger and heartache caused to her family and friends.

Khan had pleaded guilty to one aggravated count of causing death by dangerous driving, an offence carrying a maximum penalty of life in prison.

The judge imposed a head sentence of two years, one month and 17 days with a non-parole period of one year, eight months and six days.

He also banned Khan from driving for 11 years, with the suspension to start after her release.