The mother of a Newcastle man who’s missing and feared dead has questioned the version of events provided by his girlfriend, who is the last known person to see him alive.

The mother of a Newcastle man who's missing and feared dead has questioned the version of events provided by his girlfriend, who is the last known person to see him alive.

Steven Fenwick, from Anna Bay north of Newcastle, disappeared 12 months ago following a big win on the pokies.

Mr Fenwick was reported missing on January 31 last year and a three-day search, involving more than 20 SES volunteers, failed to find the 33-year-old. 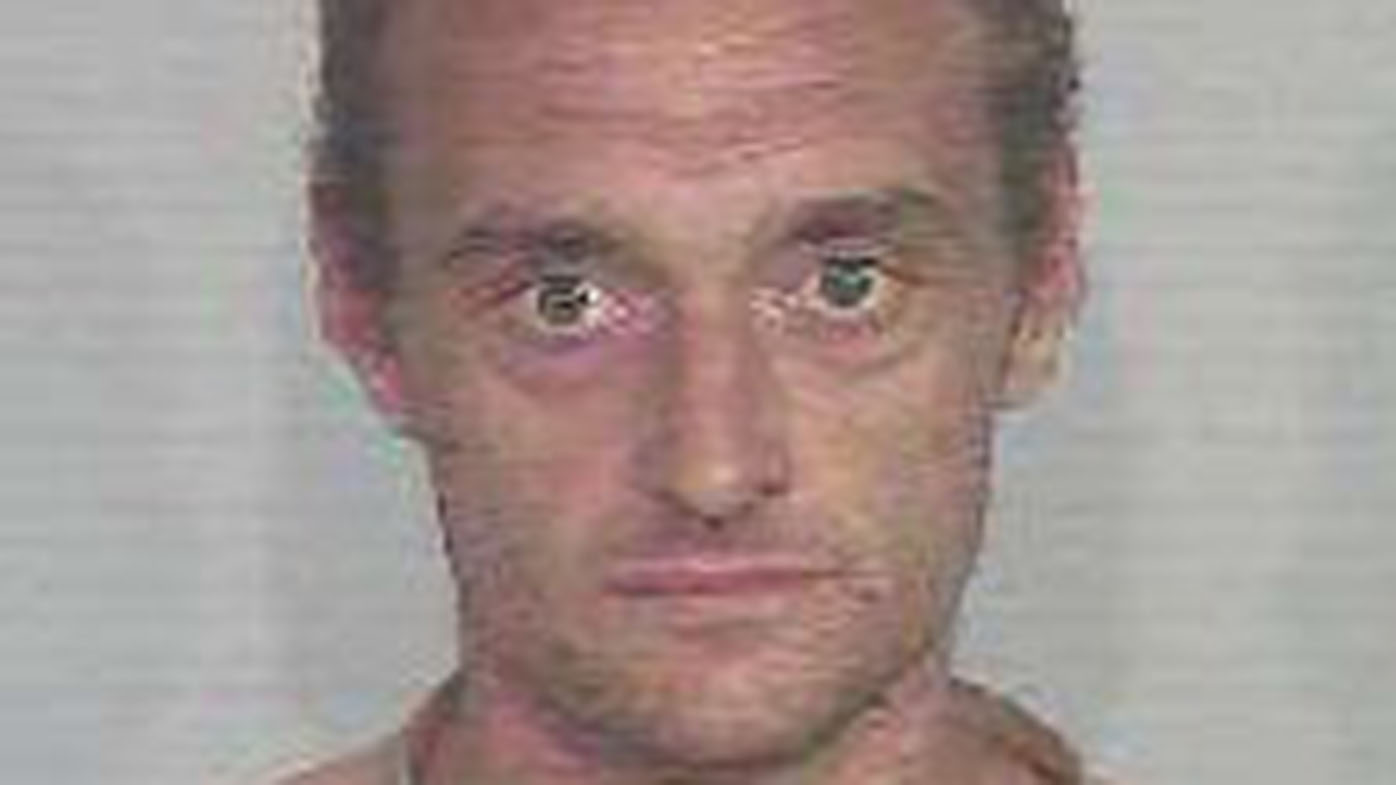 Some of his clothes and possessions were located in the dunes of Stockton Beach but police say he would never go swimming there alone at night because his uncle drowned nearby.

"If people were with him he would go into the water at other beaches - but definitely not at Stockton Beach," Detective Sergeant Jeff Little said on the anniversary of his disappearance.

Police are investigating whether the disability pensioner was killed and his neatly folded clothes were a ploy to make it look like he'd drowned.

Mr Fenwick had problems with drugs in the past and was known to police.

His girlfriend at the time, Samantha Melville, says she was with Mr Fenwick on January 30.

The couple was captured on CCTV about midday getting on a bus at Nelson Bay. They got off an hour later at Fern Bay.

The grainy footage is the last confirmed sighting of Mr Fenwick. 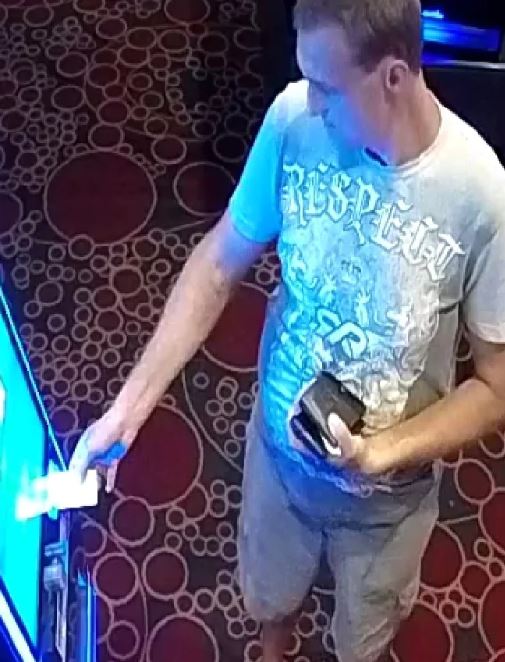 Ms Melville says the pair hung out at a friend's house until about 2.30am on January 31.

They then walked three kilometres to the tip of Stockton where Mr Fenwick waited at an oval while Ms Melville went to a nearby house.

"I was only half an hour and left," she said via Facebook.

"That's when I tried calling Steven only to find out his phone was off."

Ms Melville says she attempted to ring her boyfriend on multiple occasions as she returned to Ms Lane's house.

Mr Fenwick's possessions were found 1.2km north of the oval where Ms Melville says she left him.

But NSW Police question the accuracy of her varying accounts of the evening.

Detectives believe someone known to Steven was involved in his death.

"He spent some time at (the friend's) house however we are not entirely satisfied he was there the entire evening," Det. Sgt Little said.

"We have one eyewitness that credibly identifies Steven in the Stockton area just as it's getting dark." 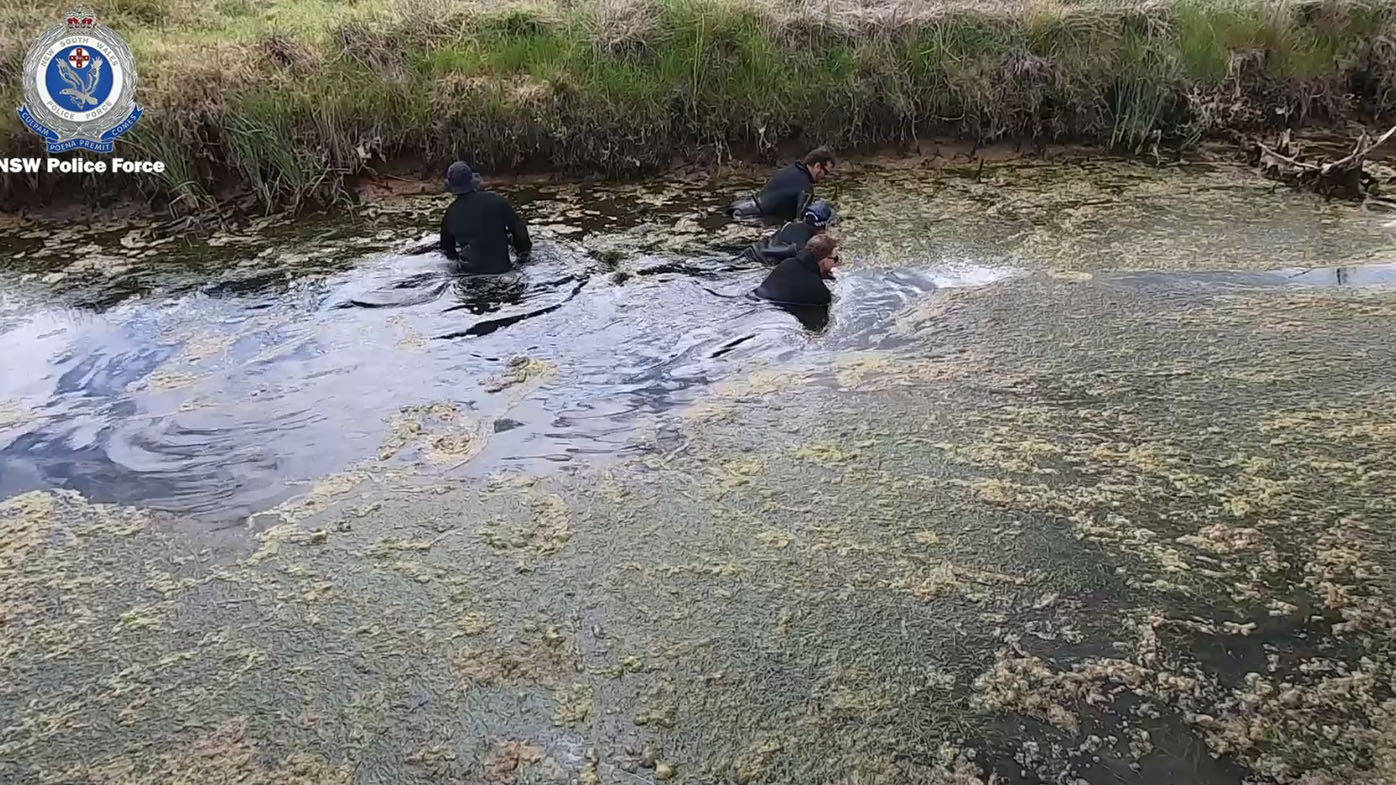 She says the couple had only known each other for two months when her son disappeared.

"I have never met her and I didn't know of her," Ms Fenwick said.

"Steven usually brings his girlfriends home and I'd met every single one of them.

"Samantha said she left him and he went off by himself (but) he would never leave a girl by themselves - ever."

Ms Melville says people can believe "whatever they want" but unless they were there and know exactly what happened they should mind their own business.

9News does not suggest any wrongdoing by Ms Melville.

NSW Police announced a $500,000 reward for information about the suspected murder of Steven Fenwick a fortnight ago.

READ:  Boy who died in daycare bus was just 'two seats behind driver'

"There are strong indicators that people who knew Steven know far more about what happened to him," Det. Sgt Little said at the time.

Police haven't ruled out that Mr Fenwick's win on the pokies at Wests Nelson Bay club on January 30 could be a factor in his disappearance.

Det. Sgt Little isn't going to give up seeking justice.

"Somebody needs to stand up for Steven," he said.

"He was somebody's son, somebody's brother, and he didn't deserve to go missing like this."

A TIMELINE OF STEVEN FENWICK'S DISAPPEARANCE:

10am - Plays the pokies at Wests Nelson Bay.

1pm to midnight - Then-girlfriend Samantha Melville and friend Beccy Lane claim he's with them until the early hours of the morning.

7.30pm to 8.30pm - Police say they have a credible witness that spots Fenwick walking at Stockton.

2am to 2.30am - Melville claims she leaves Lane's house and the pair head towards another house in Stockton.

2.30am to 3am - Melville says she told Fenwick to stay at Corroba Oval while she heads to the other house to pick something up.

5pm to midnight - Police launch a full-scale search for Fenwick.

Searches are carried out over three days scouring the sand dunes and the areas surrounding Stockton Beach and Corroba Oval.

Police receive a tip about Facebook posts and renew the search for his body around Corroba Oval but nothing turns up.

A renewed search gets underway - police door knock, hand out flyers and look through the canals for his body but nothing turns up.

Police issue a $500,000 reward for any information leading to an arrest.