Police respond to a “serious domestic dispute” somewhere in the country every two minutes.

The deaths of a mother and her three children killed after being set alight on a school run in Brisbane have devastated Australia and forced into the spotlight once again the country's domestic violence crisis.

Fitness coach Hannah Baxter, 31, died in hospital hours after suffering horrific burns in a car fire that also took the lives of her three children Aaliyah, 6, Laianah, 4, and three-year-old Trey.

Police are continuing to investigate but it is believed her husband Rowan Baxter doused the car containing his family with fuel and set it alight, before dying from self-inflicted wounds. 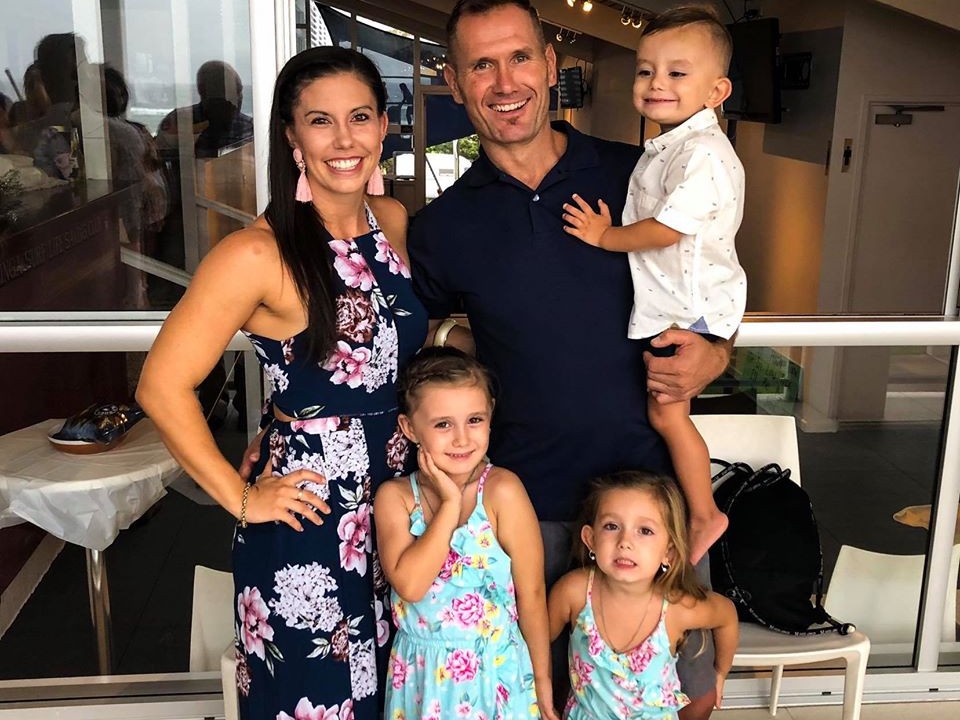 The Australian Bureau of Statistics estimates that 2.2 million adults have been victims of physical and/or sexual violence from a partner.

HOW COMMON IS FAMILY, DOMESTIC AND SEXUAL VIOLENCE?

On average, one woman is killed every week by a current or former intimate partner in Australia. In recent years, more than one woman a week has been killed.

Seventy-four Australian women and 27 children died in 2019, most at the hands of someone they loved.

Every day, eight women are hospitalised with critical injuries inflicted by an intimate partner. This intimate partner violence is the leading cause of death, disability and illness in Australian women aged 15 to 44.

Police respond to a "serious domestic dispute" somewhere in the country every two minutes.

READ:  Germany and France go back into lockdown as COVID-19 cases surge

The violence doesn't necessarily stop when a victim leaves. Four out of 10 women continue to experience abuse after they have separated from their partner.

READ MORE: Shock and grief after deaths of mum and three children

Ms Baxter had separated from her husband late last year and it's understood the couple was trying to work out custody arrangements.

In a post to Facebook, Ms Baxter's brother Nat Clarke revealed the mother had been staying with her parents Sue and Lloyd Clarke, who had "exhausted all there (sic) energy and money" trying to help their daughter and grandchildren. 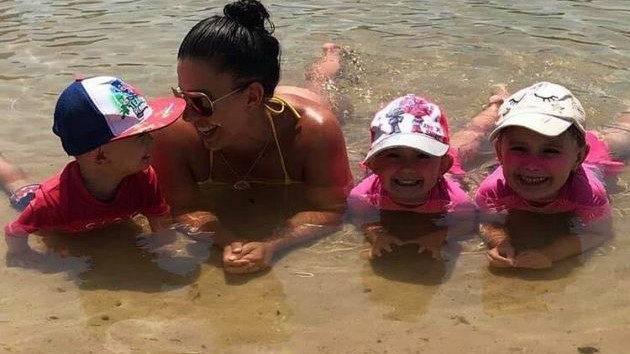 Queensland University of Technology Professor Kerry Carrington, who is an expert in gender violence, believes the deaths of Ms Baxter and her children could have been prevented by earlier intervention.

"The most risky time for a woman is in fact during the first six months of separation," she told ABC Radio National today.

Source: Australian Institute of Health and Welfare's "Family, domestic and sexual violence in Australia: 2019 and Impact".