Multiple people have been stabbed at a church in California, and some of them have life-threatening injuries, police said.

The San Jose Police Department tweeted that officers responded to the stabbing at Grace Baptist Church.

Shortly before 10 pm, San Jose Mayor Sam Liccardo posted to social media, saying: "Our hearts go out to the families of the two community members who have succumbed to stabbing wounds in the attack at Grace Baptist Church downtown tonight."

No church services were being held at the time of the stabbing with police saying homeless people were being brought into the church to get them out of the cold.

Police said more information will be released when it becomes available. 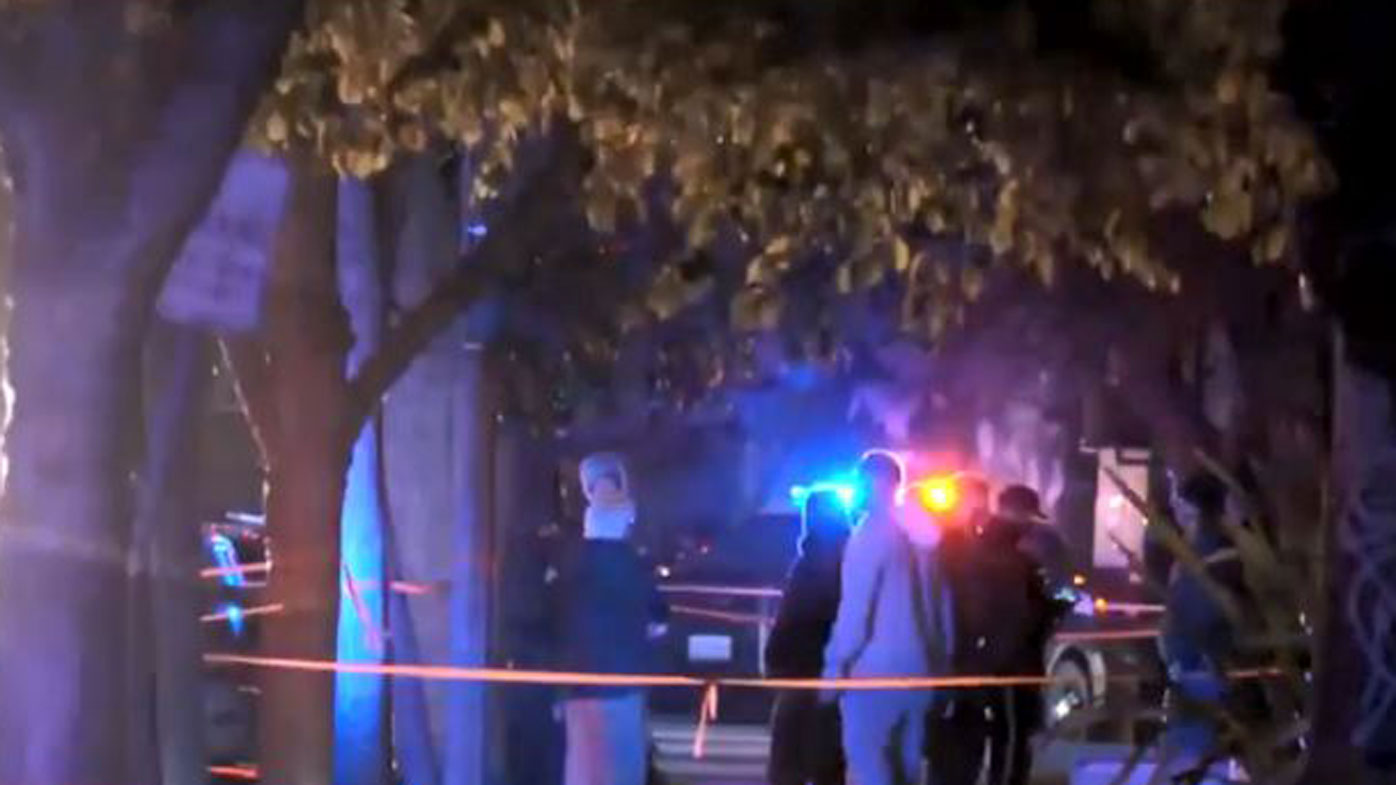