A number of popular and commonly used products including heat packs and weight loss pills have failed Australia’s safety guidelines.

The latest inquiry from Australia's medicine watchdog has revealed a number of products which have failed to meet safety standards.

Each year, roughly 2000 products are targeted for testing but this year the light has been shone on heat packs and weight loss pills.

They're widely used to relieve aches and pains but latest testing of these microwave heat packs reveal the true extent of the hazards.

On the inside four of the grain filled packs reached more than 150 degrees celsius and most of those tested failed labelling standards. 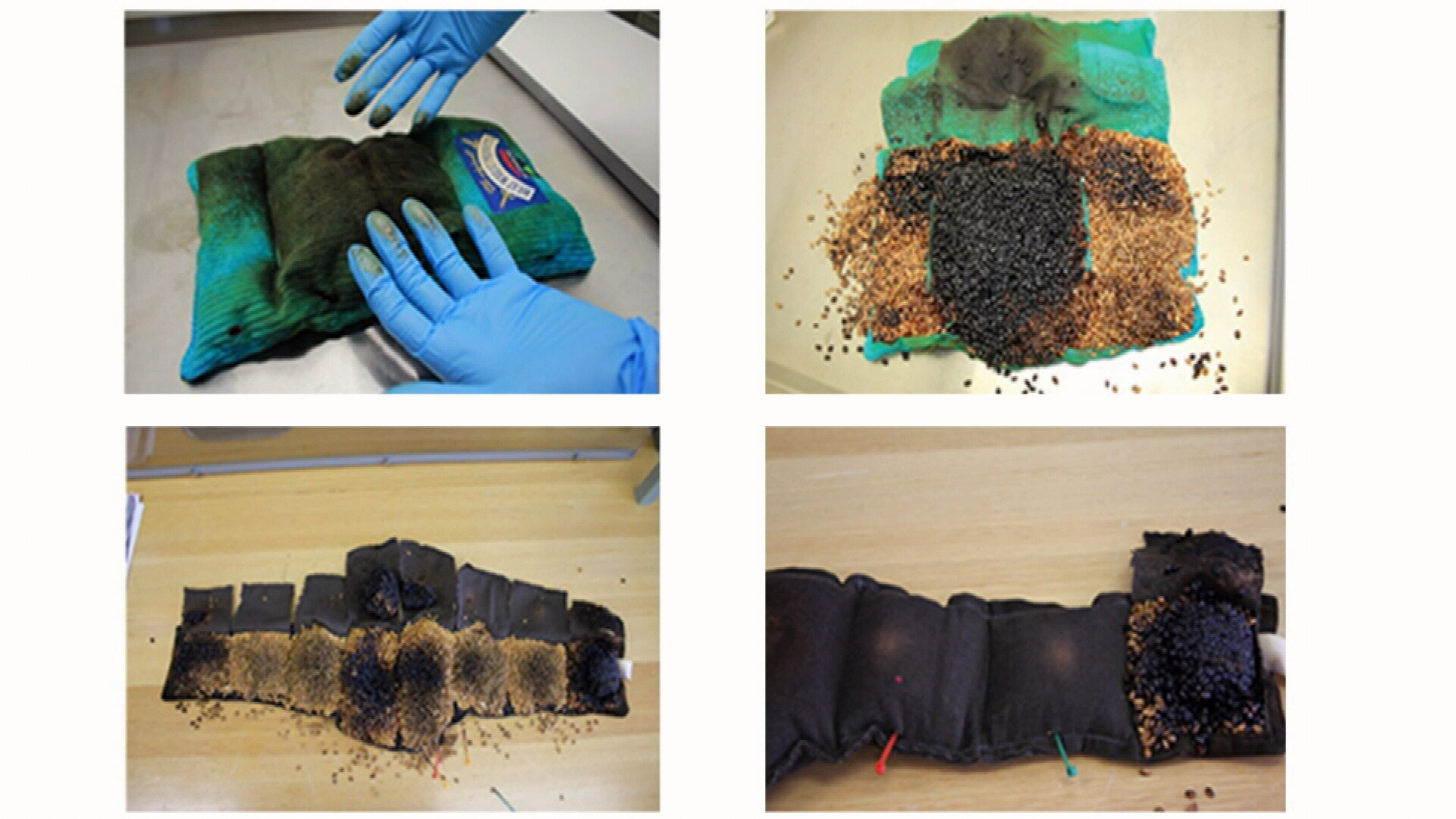 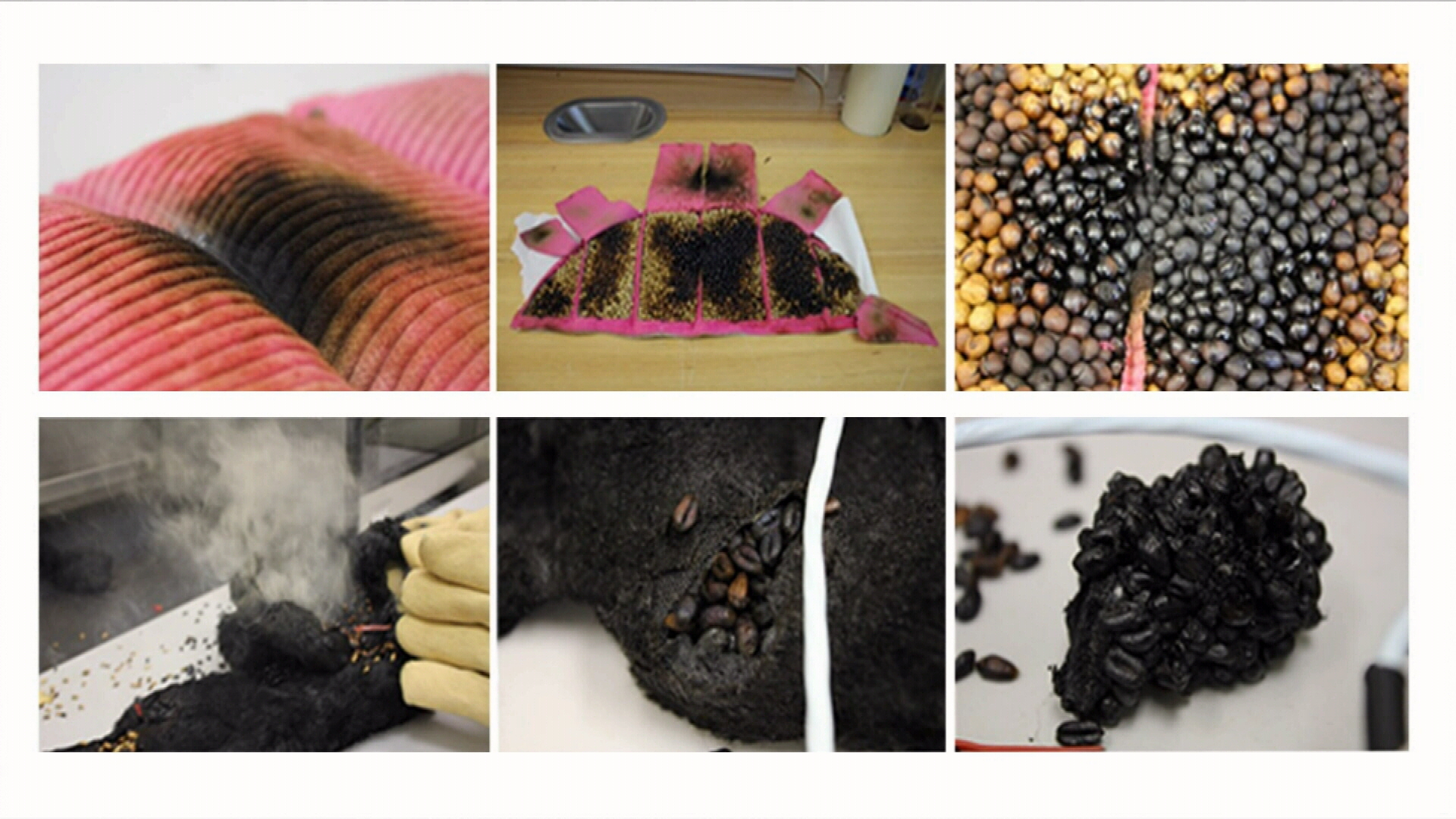 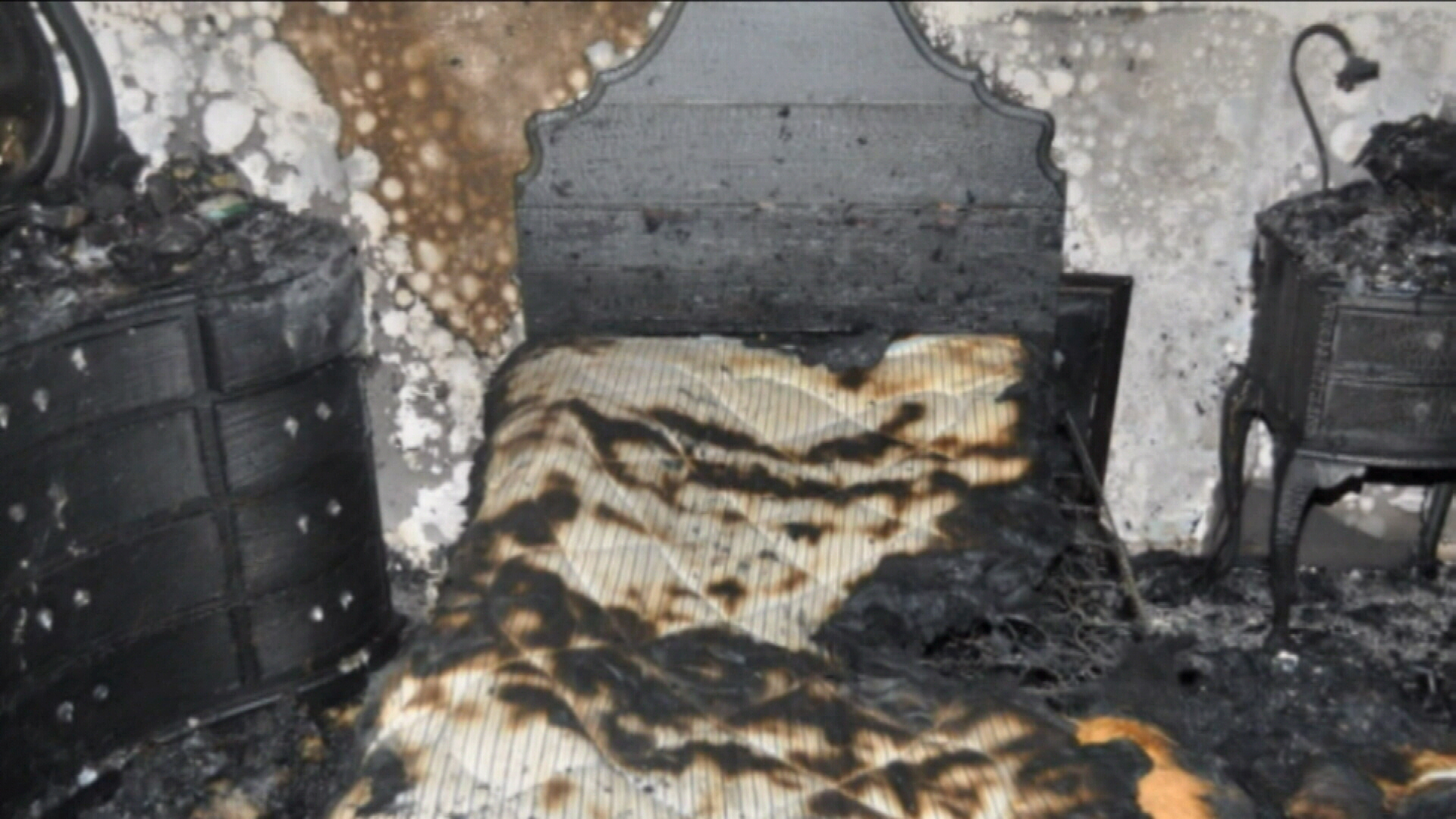 Professor John Skerritt from the Department of Health said some of the products had to be taken off the market as they posed a "serious safety issue".

"Some of them started to smoke if they were put in the microwave too long," he said.

It follows the death of a Sydney woman in 2011 which prompted a new design standard introduced in 2016 but the injuries continued.

Authorities say surveillance is better than a ban.

"They shouldn't be banned as I mentioned they have a real place in pain relief." 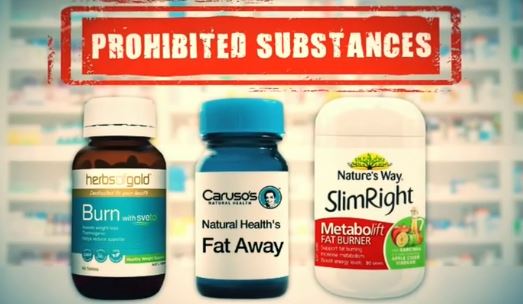 Two fibre based supplements were cancelled by the TGA because of bacterial contamination.

There were also medicines ordered over the internet - many of them libido boosting tablets which failed testing.

While testing shines an important spotlight on flawed products others say the TGA is only scraping the tip of the iceberg and health consumers need to be more careful about what they buy.

Founding President of Friends of Science and Medicine, Professor John Dwyer, said consumers should be wary of the products they consume.

"We need to really look at how we can  better protect consumers and at the moment it requires consumers to be much more sceptical about some of these extraordinary claims that are being made," he said.