One of America's most recognised TV hosts has resigned on air in a statement that appeared to catch the network by surprise.

"After a conversation with MSNBC I decided tonight will be my last Hardball," he said.

Matthews alluded to accusations he had faced in recent days of making inappropriate comments to women at the show. 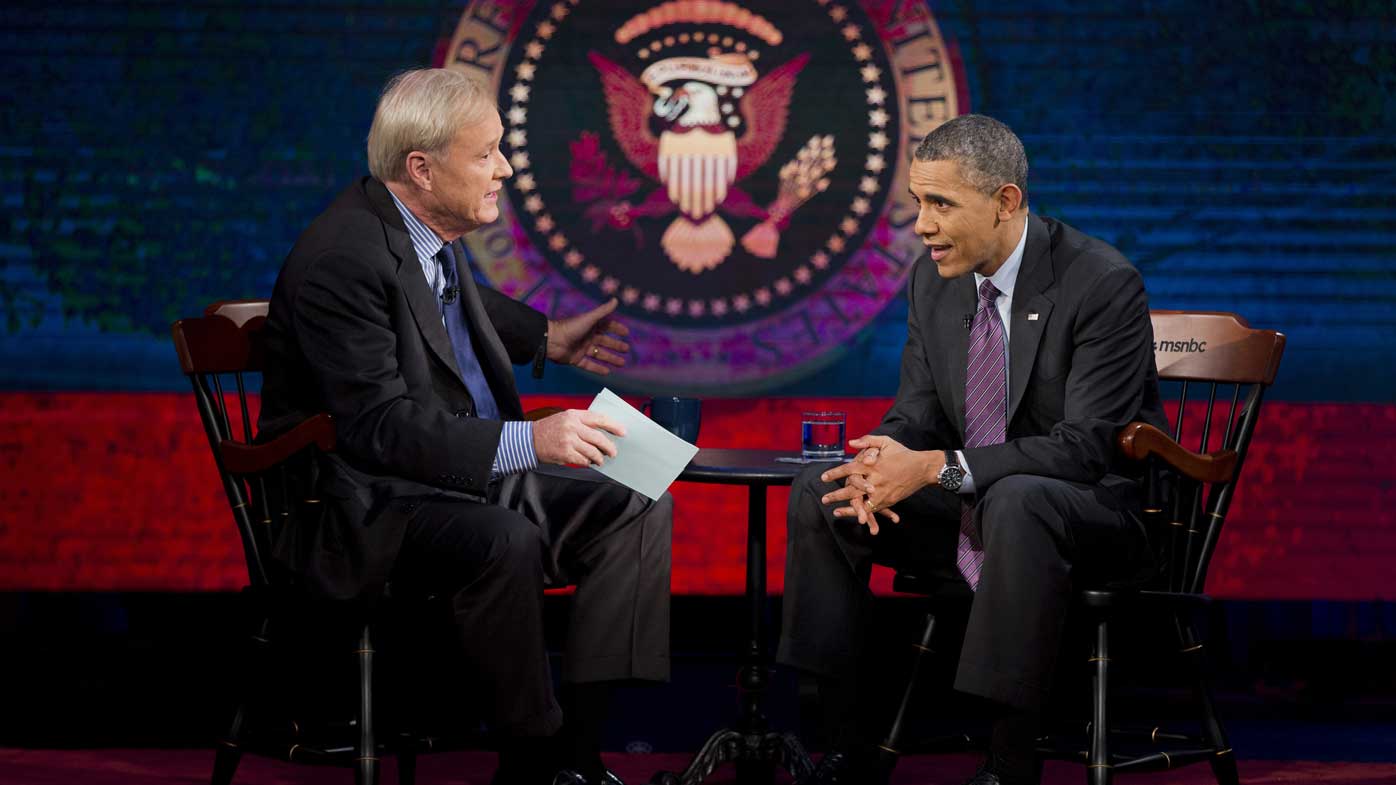 "Compliments on a woman's appearance that some men, including me, might have once incorrectly thought were okay, were never okay," he said.

"For making such comments in the past, I'm sorry."

After an ad break, a visibly surprised anchor Steve Kornacki stepped in to finish the show.

Allegations were published in GQ magazine on Friday that Matthews had made inappropriately flirtatious remarks about a journalist about to be interviewed on his show in 2016.

Matthews had come under pressure in recent days because of his remarks about Democratic candidate Bernie Sanders. 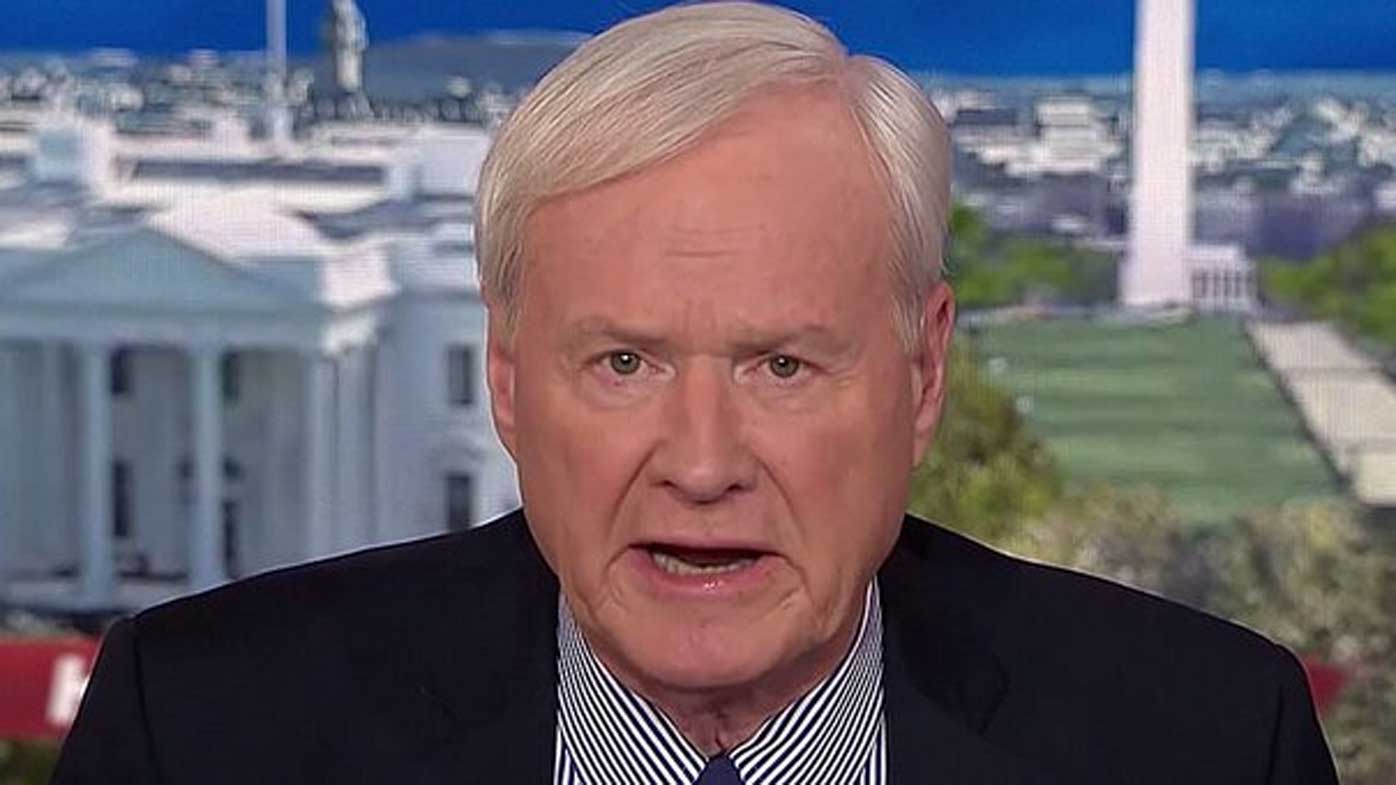 "I have an attitude about (socialists). I remember the Cold War," he said on air last month," he said.

"I believe if (Fidel) Castro and the reds had won the Cold War there would have been executions in Central Park and I might have been one of the ones getting executed.

"And certain other people would be there cheering." 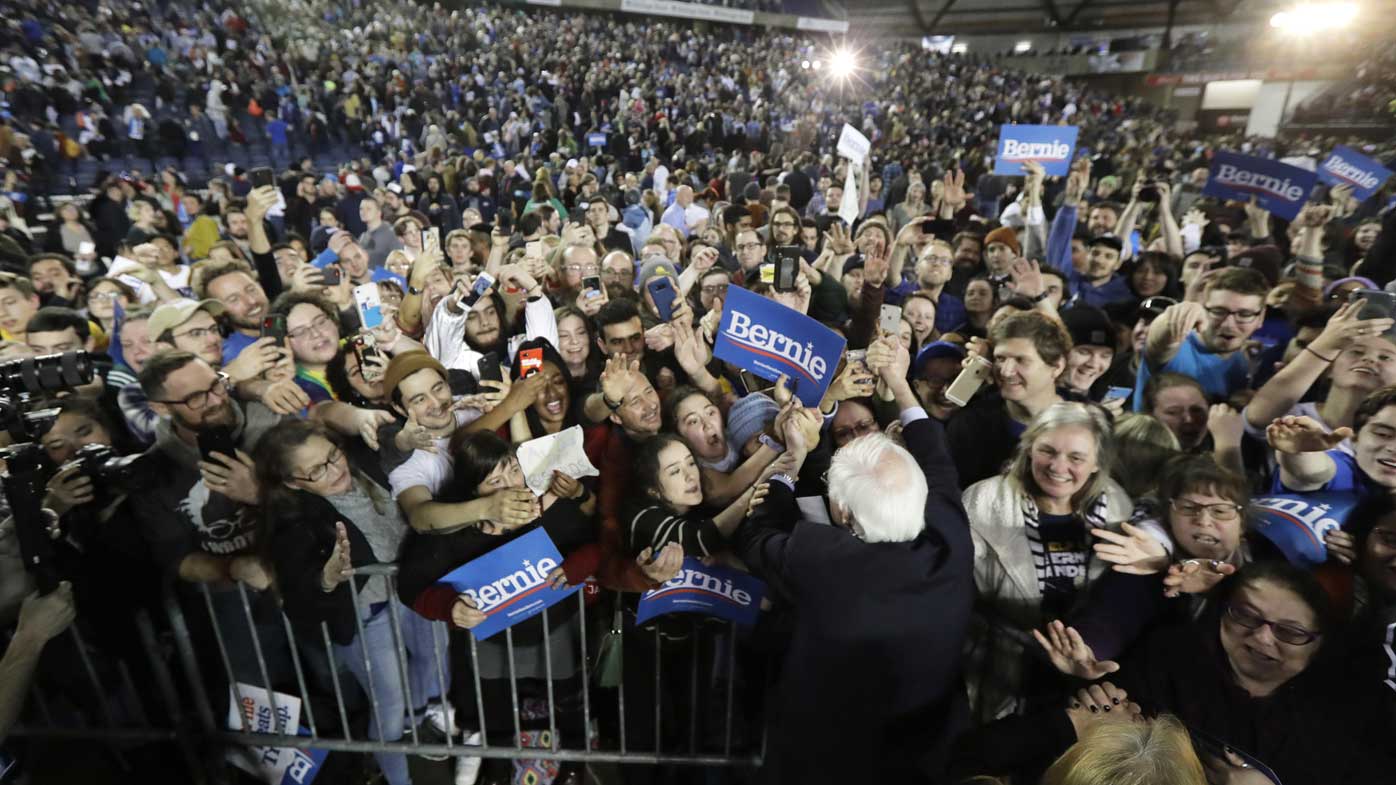 He also likened Senator Sanders' win in Nevada to the Nazi invasion of France.

The analogy was deemed inappropriate, especially since Senator Sanders is Jewish.

READ:  A Healthy Environment as a Human Right

He was also criticised for an interview last month with Senator Elizabeth Warren that viewers denounced as dismissive and patronising. 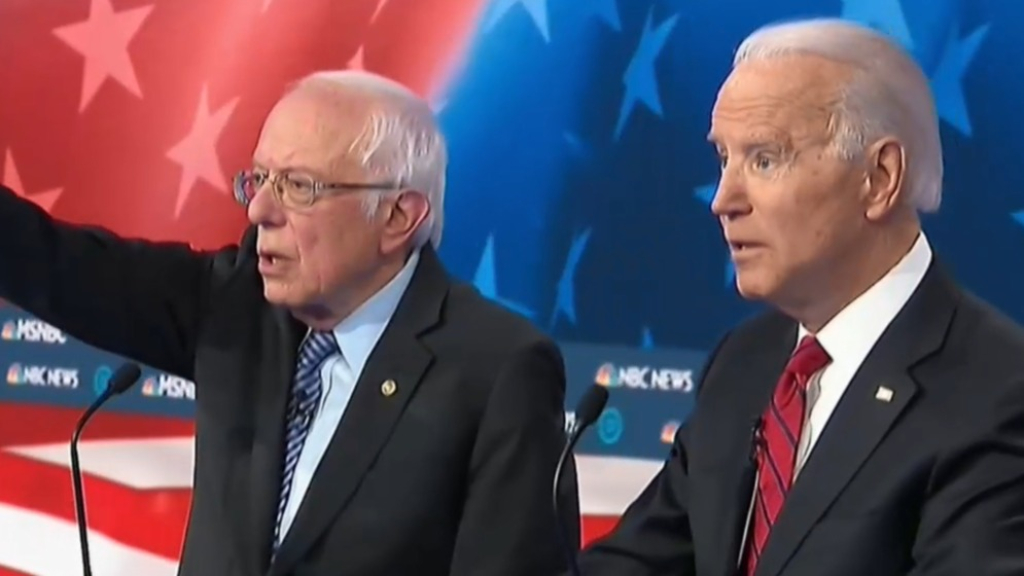