Video has emerged of four Victorian Labor MPs drinking and dancing at a Bali nightclub on the eve of the state’s bushfire crisis.

Video has emerged of four Victorian Labor MPs drinking and dancing at a Bali nightclub on the eve of the state's bushfire crisis.

In the video, the MPs can been seen dancing to Zorba the Greek and Katy Perry's Firework, while at one point Mr Dimopolous can be seen having alcohol poured into his mouth. 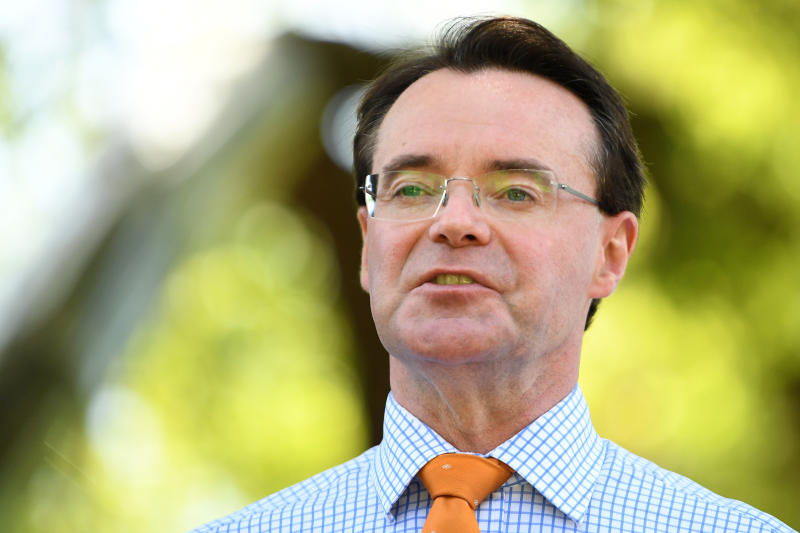 Opposition Leader Michael O'Brien seized on the footage, saying the Health Minister should have been at work as East Gippsland was evacuated.

"The evacuation was called on the 29th of December, how long did it take Jenny Mikakos to get out of a nightclub, get on a plane and get back to work?" he said.

But Ms Mikakos defended her actions, saying she began trying to return to Melbourne on December 29.

"I was being briefed by my department and my office the whole time I was overseas, and was very prepared to cut my leave short and be back on duty," she said.

"Effectively what the Liberal Party is saying today is that Scott Morrison should not have been in Hawaii." 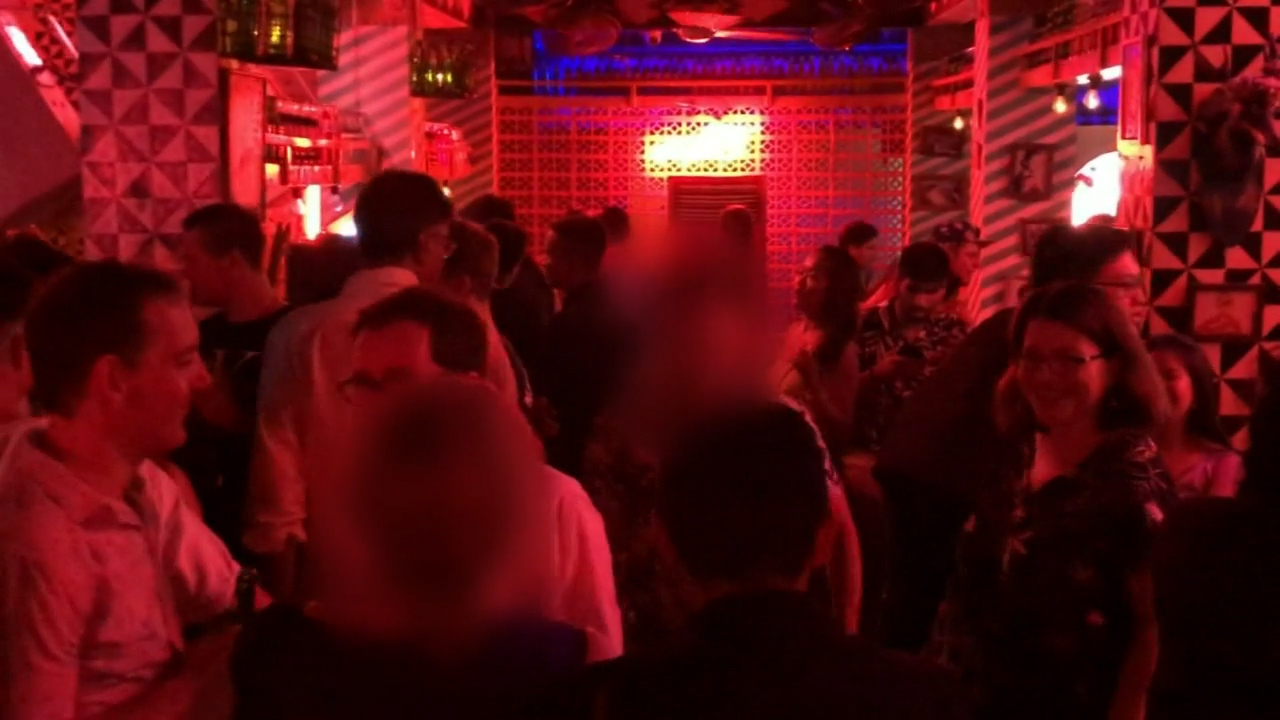 "I'm the Premier, and I think it's appropriate that Ministers have some leave."

Bentleigh MP Nick Staikos said the publication of the footage by the Herald Sun "crossed a line".

READ:  Second person charged with murder over suspicious death of New Zealand firefighter in the Hunter

"The biggest revelation is that I'm a bad dancer, and I'm just glad they didn't get footloose," he said.