A mouse plague in western NSW is decimating crops, destroying livelihoods and leaving some businesses at breaking point.

Record rains and a bumper crop were supposed to bring farmers relief, but it also attracted millions of rodents.

The Whiteley family farm in Warren, 500 kilometres from Sydney, has been hit hard over the last few years, but last summer saw a harvest to make up for the hardship. 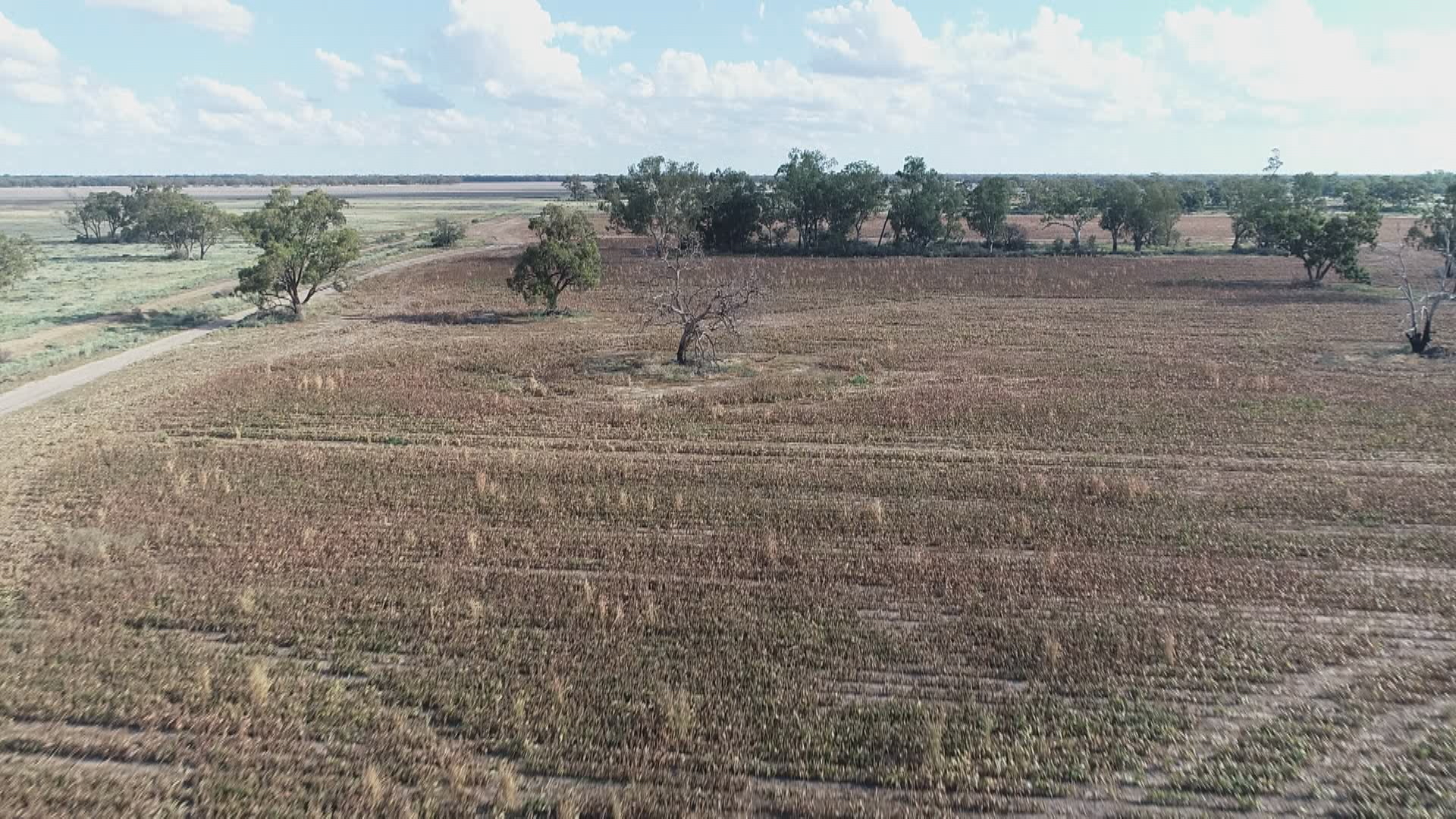 But the plague of millions of mice running rampant across the state's central west has snatched that away.

"The mice have just overrun us; we had a go at harvesting the other day but it's basically a write-off." 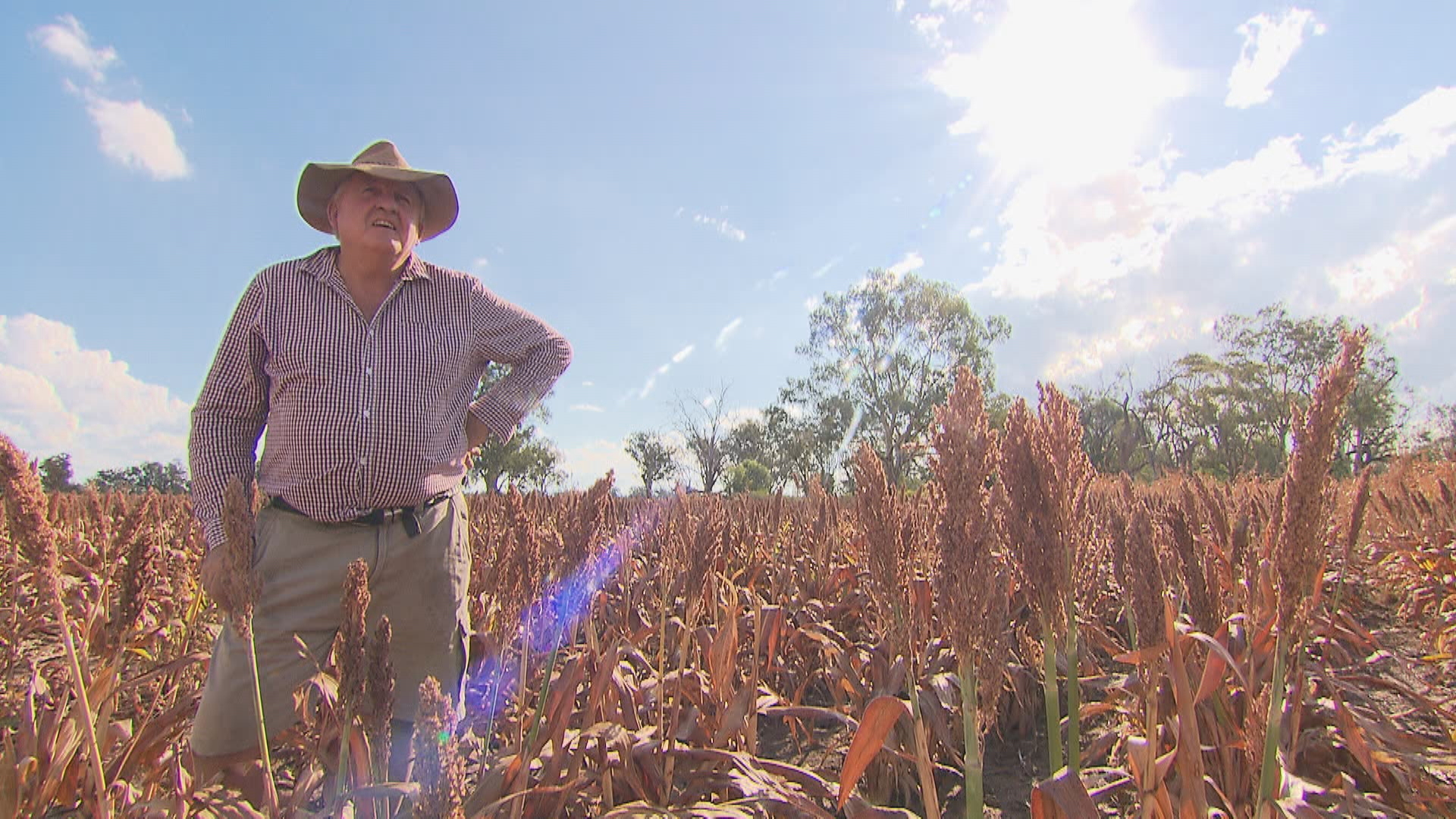 Tim and his dad Greg believe the mice have robbed them of hundreds of thousands of dollars' worth of grain.

"It's certainly the worst I've seen in my farming career," Tim said.

The Macquarie Valley Motor Inn has also been hit hard, with 97 mice chased out of just two rooms. 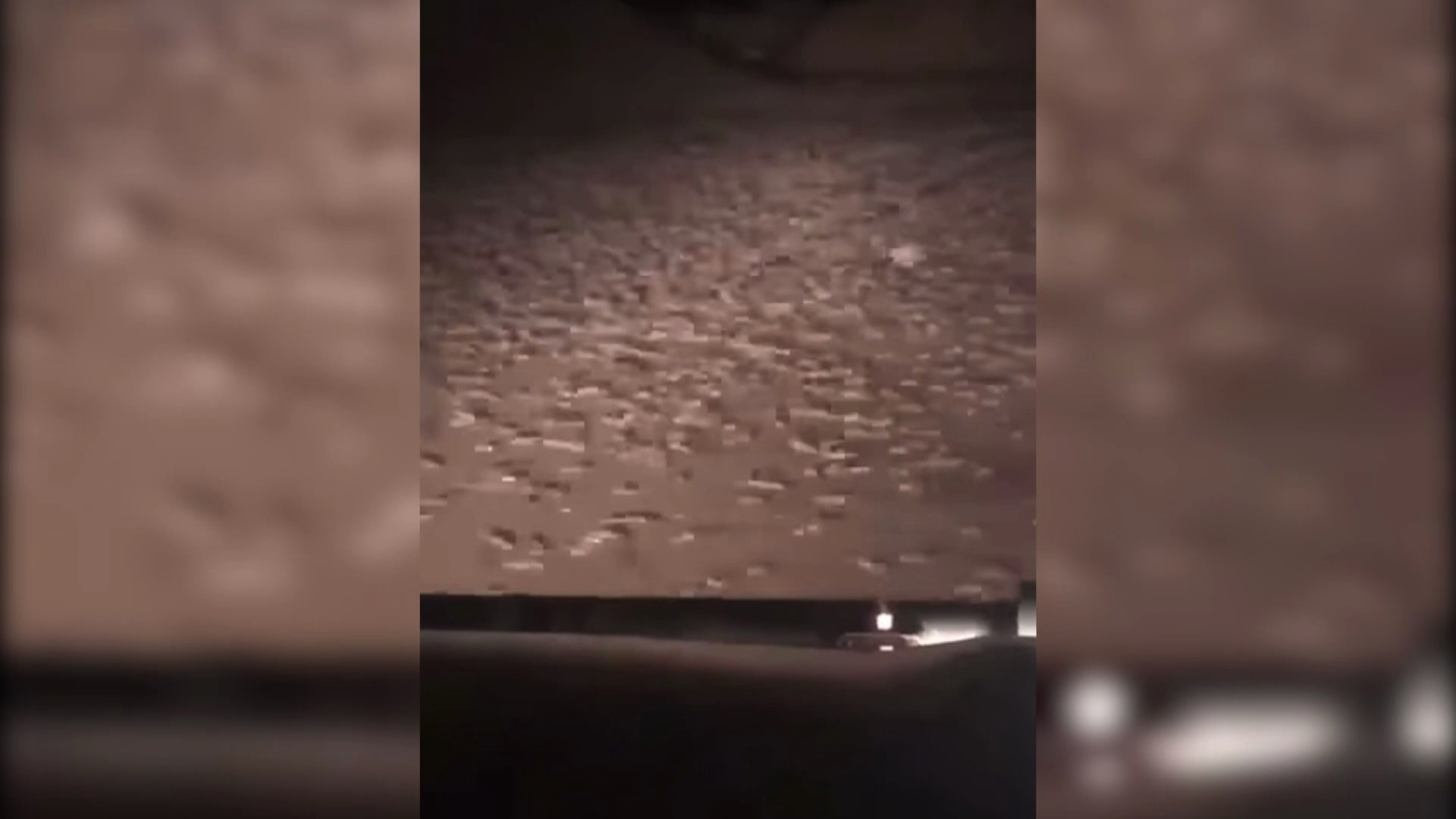 "Every business in town is struggling, every single one," Ben Meyer said.

The Meyers have had to cancel bookings with mice overrunning management.

"We've had two guests bitten, the wife's been bitten, and I'm fairly sure the eldest daughter is being bitten by them," he added.

CSIRO researcher Steven Henry said beyond the financial impact, the situation can also have "a significant impact on your social wellbeing and that's something that we don't really think about".