Mourners have been banned from entering Melbourne cemeteries over the Easter weekend, shocked to learn it was considered a “non-essential” activity.

Mourners have been banned from entering Melbourne cemeteries over the Easter weekend, shocked to learn it was considered a "non-essential" activity.

John Delahunty was turned away from visting his mother's grave at Preston Cemetery in Melbourne's north yesterday, on the anniversary of her death.

READ MORE: Melbourne man fined for buying bottle of water outside his suburb 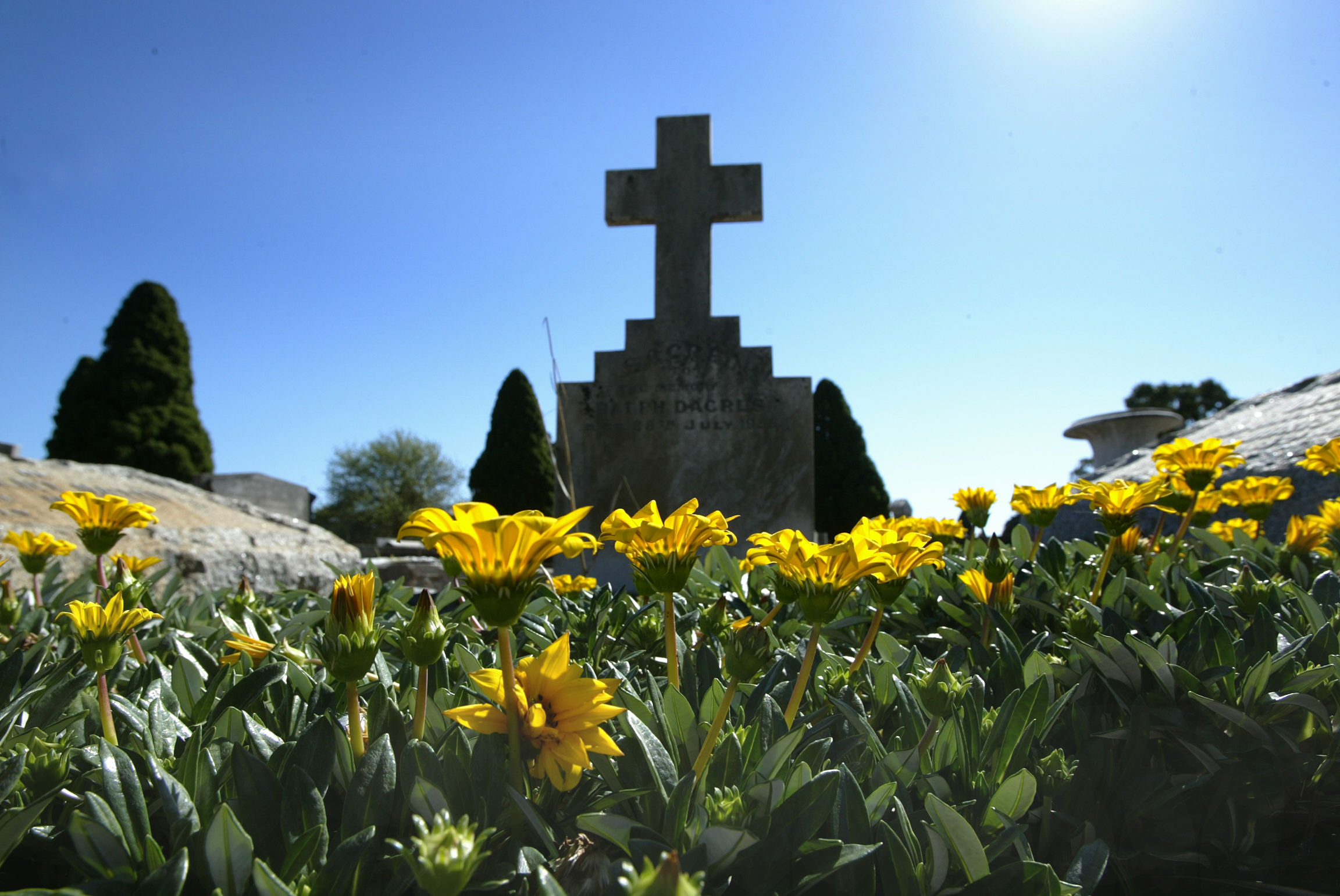 "We checked the government website, there was nothing about not visiting a cemetery," he said.

"We knew there was a restriction on the numbers of people who were going to funerals - but it was only going to be the two of us."

Distraught families on Facebook claimed they had been fined for putting flowers down on gravesites. Victoria Police could not confirm if any fines had been issued, but assured visitors all fines would be withdrawn if social-distancing regulations had been adhered to.

"At this stage we are unable to confirm whether any fines have been issued," a Victoria Police statement read.

"However, as per our process, all fines in relation to the Chief Health Officer directions will be reviewed to determine whether they should be withdrawn or whether it was more appropriate to issue a warning.

"In the case of people visiting cemeteries, in the absence of any other factors which may have led to an infringement being issued, these fines will be withdrawn."

READ MORE: The blacklisted activities Victorians have been fined for amid COVID-19 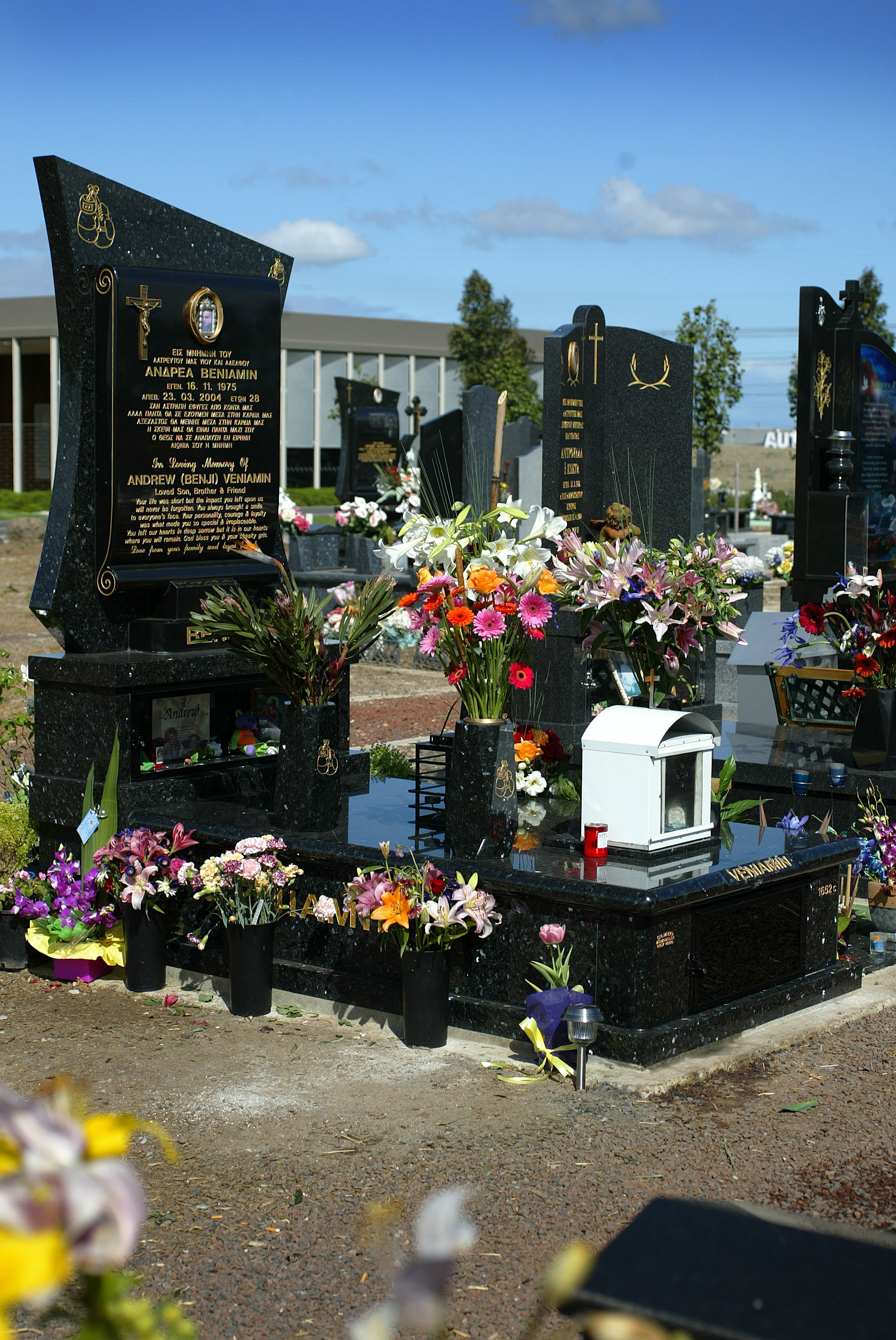 Priest Emmanuel Lykopandis was also shut out from visiting Keilor Cemetery on Good Friday, calling for the Victorian government to make a state-wide exception for mourners, providing social-distancing rules were followed.

READ:  Woman charged after 'driving car at couple' in backyard

"We hope the state government of Victoria can see there is need for people to visit the cemetery," Father Lykopandis said.

"We want to respect the laws of only two people at a gravesite, with a 1.5 metre distance from one another."

Premier Daniel Andrews could not provide clarity today on whether visting Victorian cemeteries was permitted under the state's stage three restrictions.

"Victoria Police will be the people to comment on that, if it has happened then that'll be a matter for them," Mr Andrews said.

But according to the Department of Health and Human Services, visiting a cemetery was not banned - just strongly discouraged.

However if people chose to visit a cemetery, they must adhere to the strict two-persons gathering rule.

Funerals are limited to no more than 10 people.