The woman was walking along Ramsay Road in Five Dock with her 20-month-old child in its pram when they were hit by a car about 1pm.

A mother and her baby have been hit by a car in Sydney's inner west.

The woman was walking along Ramsay Road in Five Dock with her 20-month-old child in its pram when they were struck by a car about 1pm. The toddler was treated for minor grazes and the woman for back pain.

Inspector Steve Vaughan from NSW Ambulance said the call was a paramedic's nightmare.

"It is incredibly fortunate that the child was not more seriously injured. This is had the potential to be a lot worse," Inspector Vaughan said.

"It's every paramedic's worst nightmare to turn up at a job where a baby has been injured. As you can imagine the parents were also very shaken up." 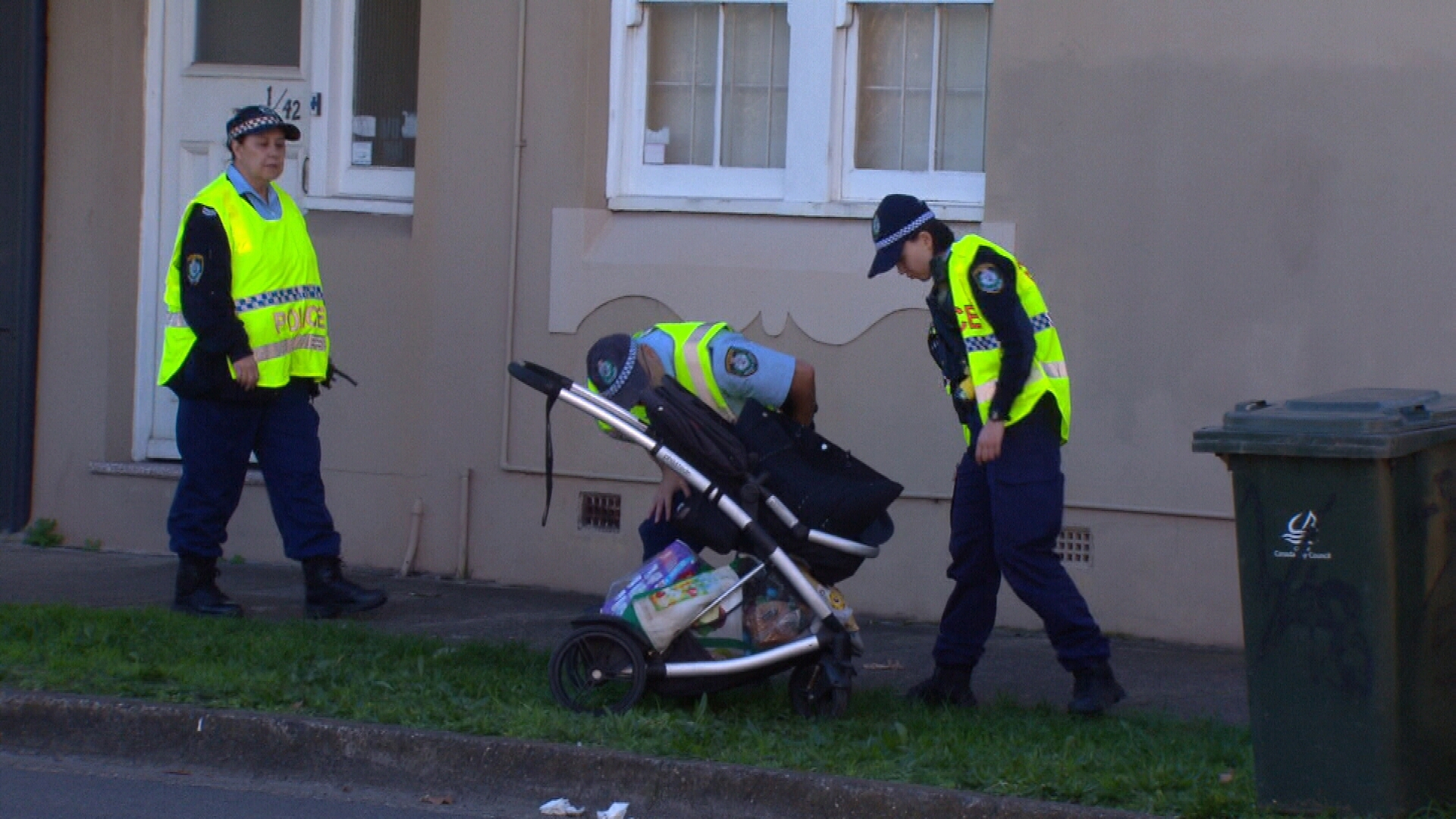 "Paramedics took all precautions on scene to ensure both the baby and mum received the best care. We are very relieved they have both come out of this relatively unscathed," Inspector Vaughan said.