More than a year after her daughter’s disappearance, Cheryl Lee Francis tells Nine News she still has hope that her “baby” will come home.

As police continue to search the Maryborough tip for clues in relation to the disappearance of Shae Francis, her mother has made an emotional plea outside court.

"She was my fairy princess. She blessed my life with her presence. She was a beautiful, intelligent, creative young woman," Cheryl Lee Francis told Nine News.

Today the man who is accused of the 35-year-old's manslaughter, Jason Cooper, had his case mentioned in the Hervey Bay Magistrates Court. 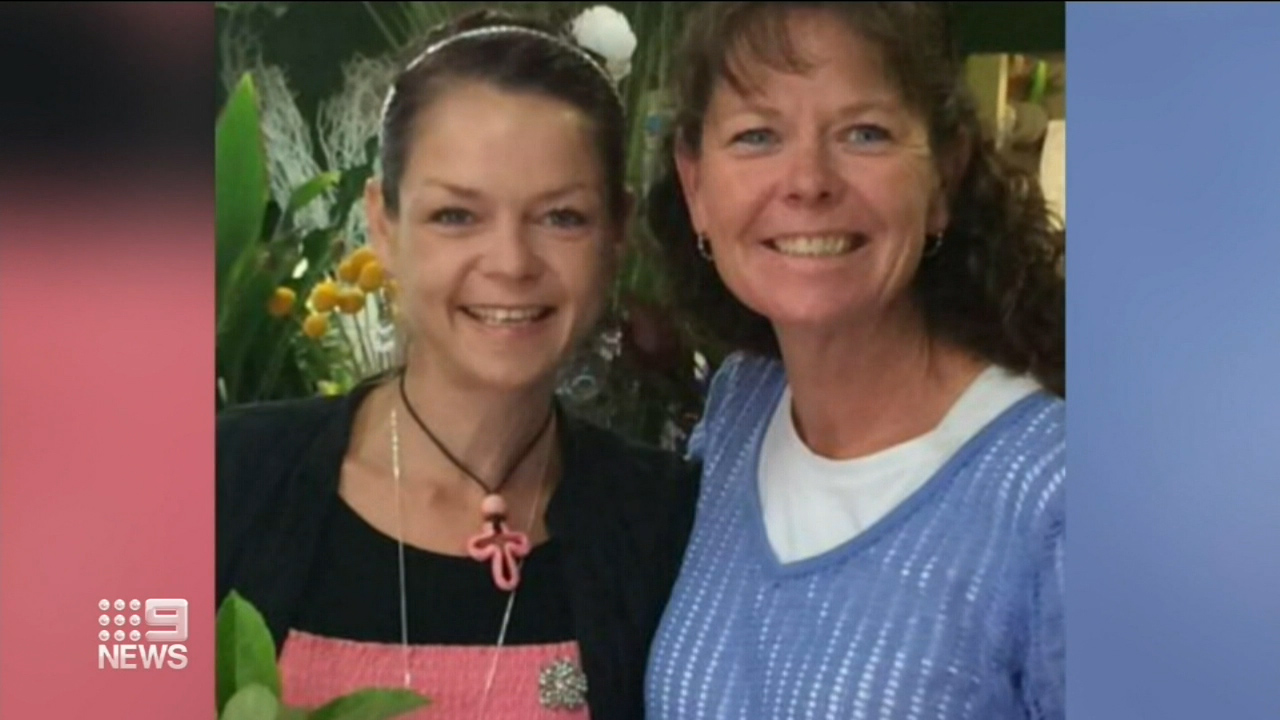 Shae Francis was last seen in late 2018 after visiting her mother at the Hervey Bay Hospital.

Cooper, 44, was extradited from Victoria in June last year and charged with manslaughter and interfering with a corpse.

On Monday police began excavating at the Maryborough rubbish tip with an industrial excavator on the Fraser Coast. 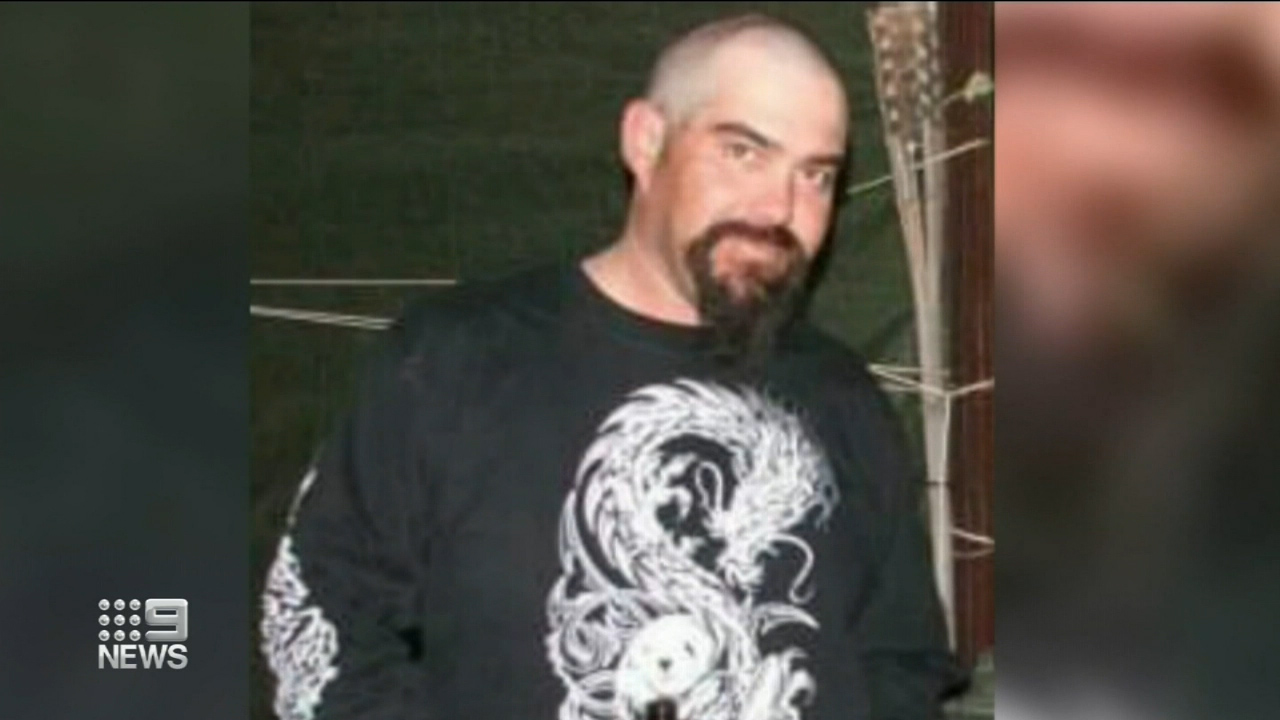 "Further information has been received by police suggesting there are items at the Ariadne Street site that could assist with further investigations of Shae Francis' disappearance," a Queensland Police Service statement said.

"It's been a very, very difficult and painful journey to be so isolated with all the unknown. The what if's and maybes," she said. 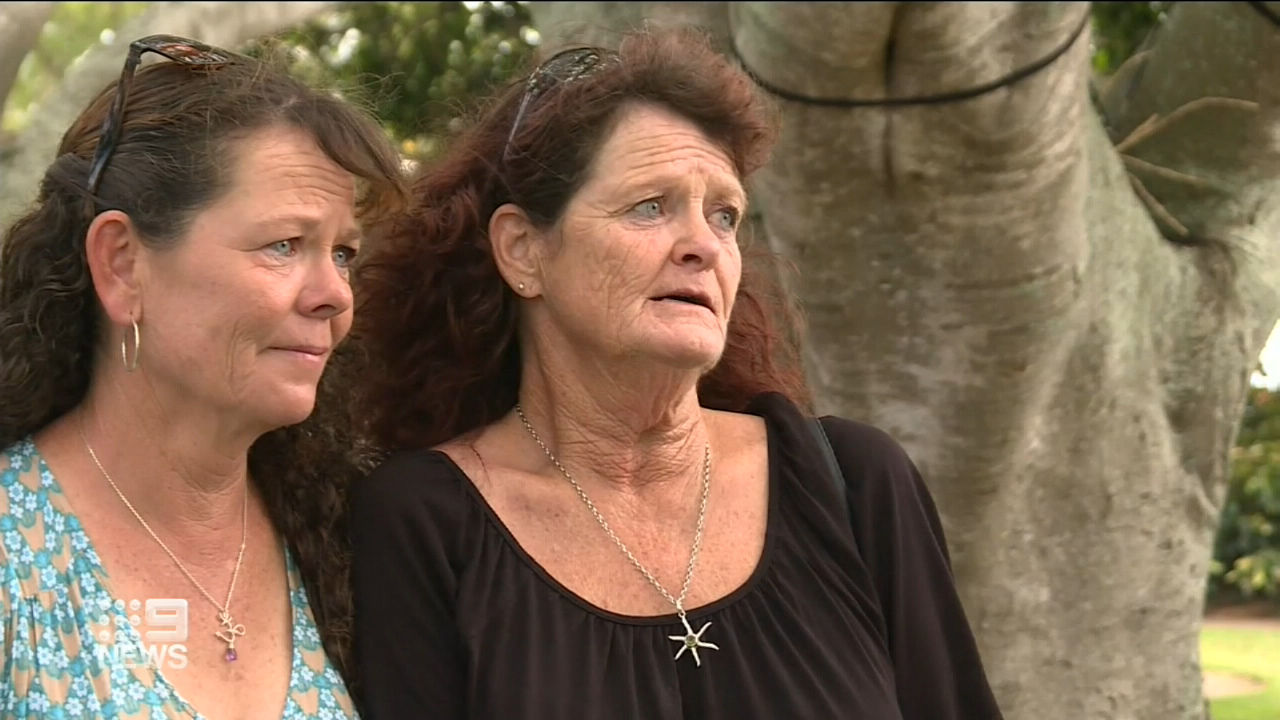 Francis's family is in the process of organising a candlelight vigil to be held outside The Hub in Torquay this Friday, March 13, from 6:00pm.

One of the organisers Karla Reardon said it was an opportunity for Ms Francis to say goodbye to her daughter.

The case was adjourned until April 23rd.