A Tasmanian mother is mourning the loss of her "baby boy" days after he was struck by a garbage truck while riding his bike.

Bronson Williams, 4, was cycling near his home in the Launceston suburb of Newnham in Tasmania, when the accident occurred on Wednesday. 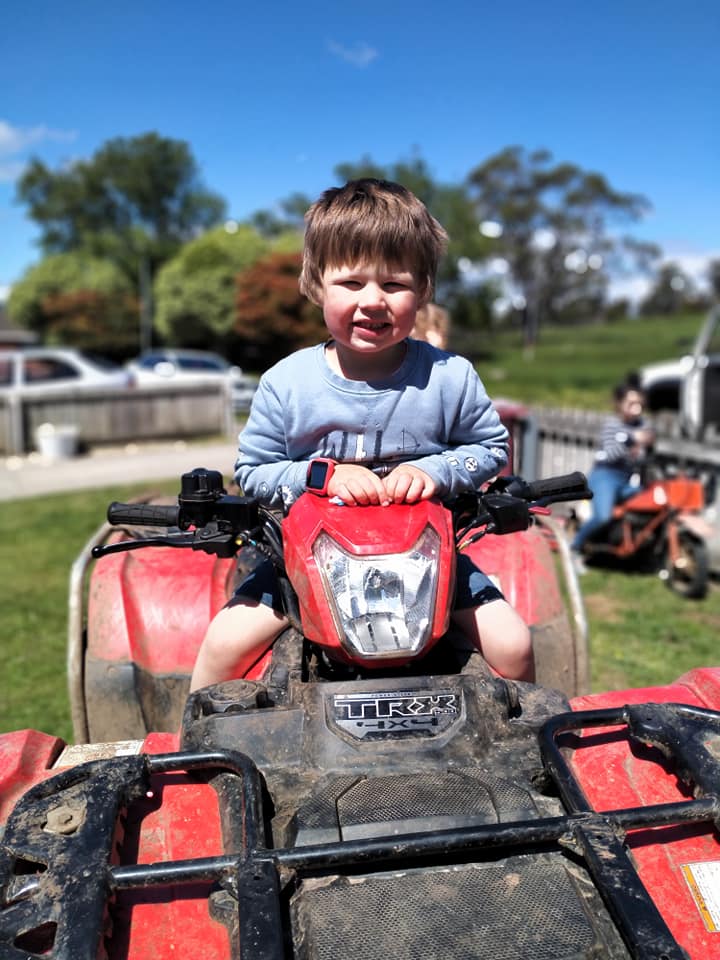 READ MORE: Four-year-old boy dies after being hit by garbage truck in Tasmania

His mother Belinda Bannister said Bronson was the "greatest gift" in her life in a tribute to her son posted on Facebook.

"To our son Bronson who was sadly taken away from us today, I want to say, of all the special gifts of life, however great or small, to have you as our son, was the greatest gift of all," Ms Bannister said.

"With an aching heart, we whisper low, we miss you Bronson and love you so RIP our baby boy."

Older sister, Jaime Denman described her brother as an "angel boy" who was adored by his family.

"Bronson was very smart and had a bubbly personality and was loved very much by his siblings," Ms Denman said in a Facebook post.

"We had just taken him to school to get his new clothes he had tried them on just 30 minutes before the horrible accident took place.

"He was so excited to start big school with his brother and sister," she added. 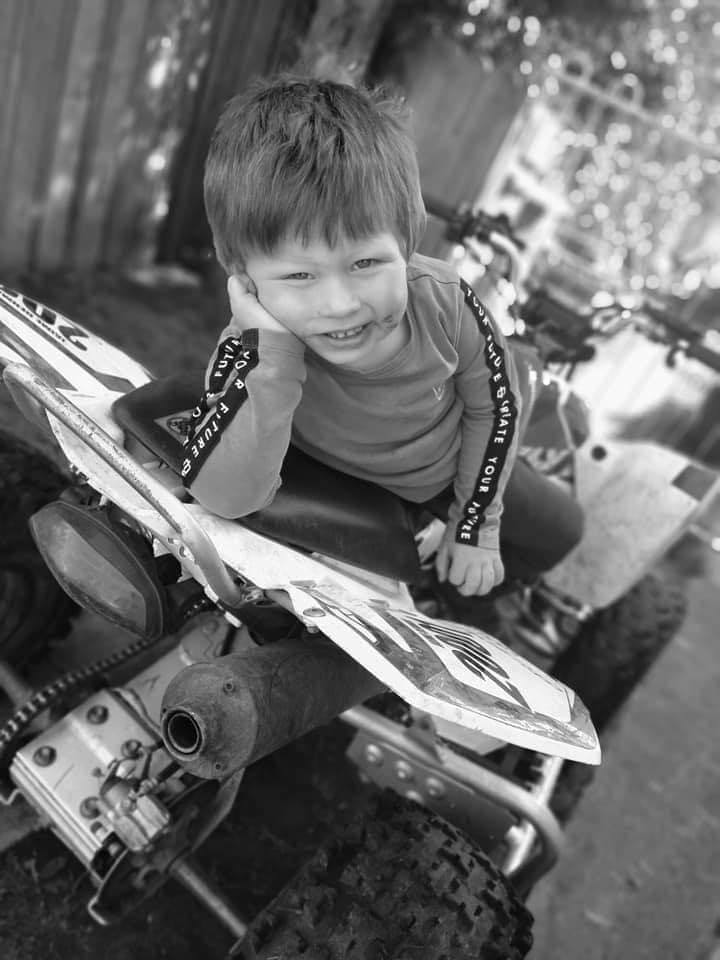 Ms Denman said her post was an attempt to raise funeral donations for a "beautiful send off" for Bronson.

The boy's mother and other family members were home at the time, it is unknown if they were present at the time of the accident.

But investigators from Tasmania Police said investigations are continuing as the circumstances surrounding the incident remain unclear.

"Our thoughts are with the boy's family and loved ones at this tragic time," officers wrote in a statement.

"Investigators are working to establish the exact circumstances of the crash."

Inspector Ruth Orr from Tasmania Police said on Wednesday the truck driver was "exceptionally shaken up" and "in shock" after the accident.

"The four-year-old boy has collided with or been collected by the front of the rubbish truck, and has died at the scene," she said.

"It is is the most confronting (scene) I have attended in 25 years."

No one else was involved in the crash. Witnesses, emergency services and the driver are all being offered counselling and support.