Frankie Macritchie, nine, was left alone inside a caravan with the 45kg dog, who had previously attacked another child.

A UK mother who drank alcohol and took cocaine as her young son was mauled to death by an American bull terrier cross has been jailed.

Frankie Macritchie, nine, was left alone inside a caravan with the 45kg dog in April last year.

His mother, Tawnee Willis, 31, from Plymouth, admitted neglect and was jailed for two years. 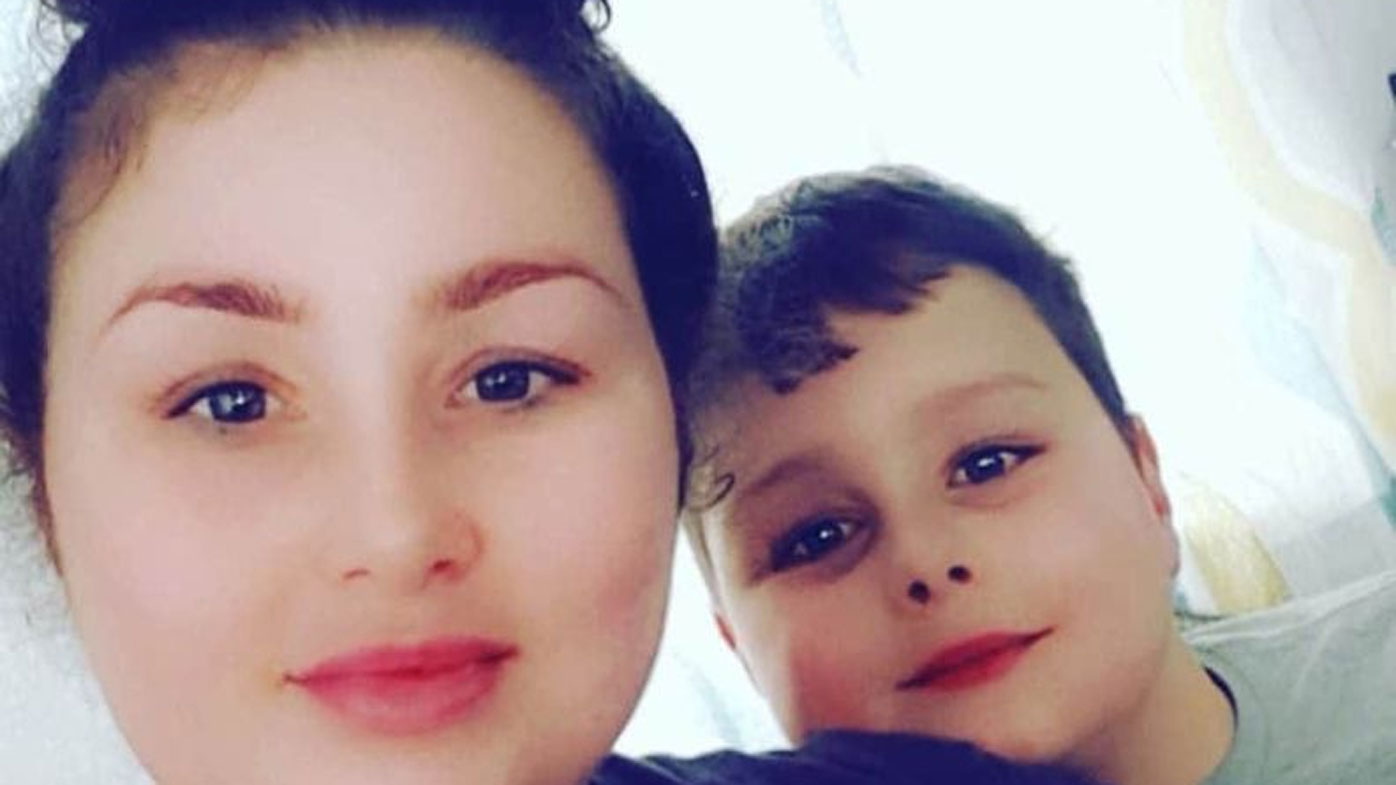 She had been drinking wine and taking drugs with friends in a nearby caravan during a holiday at the Tencreek Holiday Park in Looe, Cornwall.

During sentencing at Truro Crown Court, Judge Simon Carr said leaving the boy alone with the dog was "the height of folly".

The child suffered dozens of bite wounds when the "out of control" dog, Winston, attacked him.

Willis had left her son with the animal and checked on him at 4.30am, two and a half hours after she had last seen him. 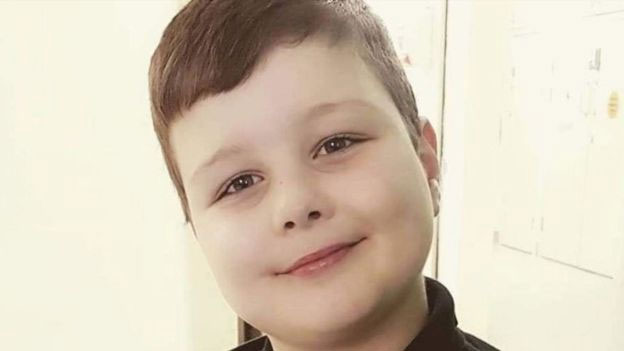 "She told the police that when she opened the door she could see a lot of blood on the floor and she could see Frankie lying still," Mr Laws said.

Frankie's Playstation was still switched on and it's believed his "innocent behaviour may have had something to do with what happened".

The child was known to play standing up while raising his voice.

Willis's friend, Sadie Totterdell, admitted to owning the "dangerously out of control" bulldog.

At the time of the attack Ms Totterdell fled "in shock" and took Winston across the fields before catching a train with him to Plymouth where she was later arrested.

She was jailed for three years and banned from having a dog for 10 years.

Frankie's grandmother Pauline Elford was also at the campsite that night.

"When we opened the door the horrific scene that awaited us was unspeakable," she said.

"It was so heartbreaking to know what that boy had gone through that night."