A young mother is fighting for life, and eleven others are injured, after a maxi taxi rolled in a crash overnight near Newcastle, NSW.

A young mother is fighting for life, and eleven others are injured, after a maxi taxi rolled in a crash overnight near Newcastle, NSW.

A 17-year-old driver is behind bars, facing 15 charges including running a red light.

One of the victims, Tamika Wever had just been at the pub in Edgeworth and was on her way home with friends in a maxi taxi when the crash happened. 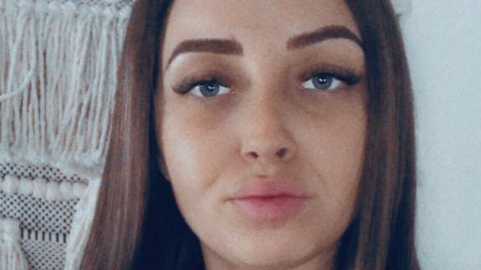 Harrowing audio from the emergency ambulance call revealed the 24-year-old mother of three young boys was flung from the taxi, when it was hit by a Holden Commodore packed with underage teens, and suffered head injuries.

A Facebook post one of Tamika Wever's friends said; "the chances of Tamika's survival is extremely low... this is devastating."

Police allege the Holden ran a red light before it slammed into the taxi just after 1am.

It woke residents, who went to help the injured, before paramedics arrived.

Witness, Nick Dupont said: "I just kicked in the back window of the maxi taxi, got the other two guys out." 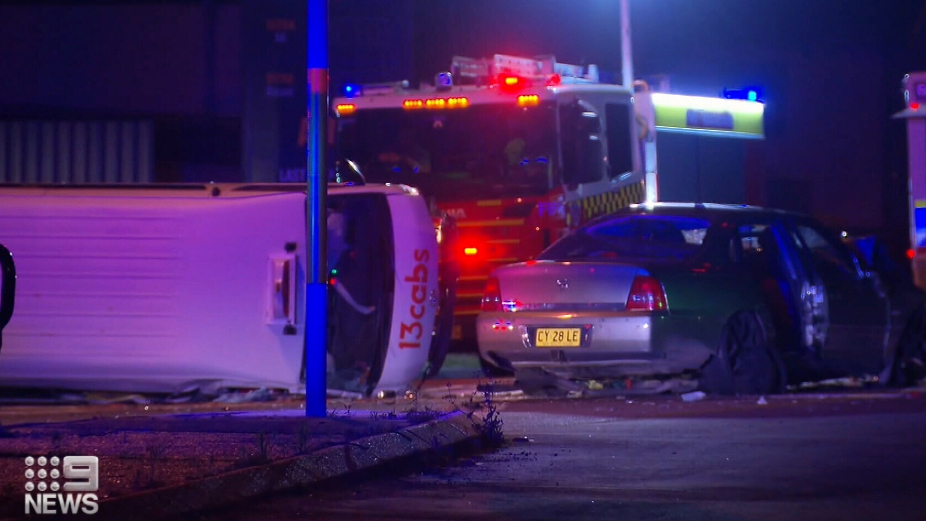 Police were the first on scene after doing a U-turn to try to stop the Holden before the crash.

They say they were not pursuing the vehicle at the time.

That included a teen aged just 14, who was among five in the Holden, and six people from the taxi.

The teenage driver of the Holden has been refused bail, and will face Children's Court tomorrow.