A Chinese mother has missed out on saying goodbye to her son because her Australian visa tragically did not get approved in time.

A Chinese mother has missed out on saying goodbye to her dying son because her Australian visa tragically did not get approved in time.

Xing Lan Ren feared she would not be able to see her only son, Xiao Li, before his life support was turned off in Melbourne due to the coronavirus travel ban blocking her entry into Australia.

The 22-year-old was declared brain dead on Monday after his car collided with a truck in Gippsland on January 27, leaving him in a critical condition at the Royal Melbourne Hospital. 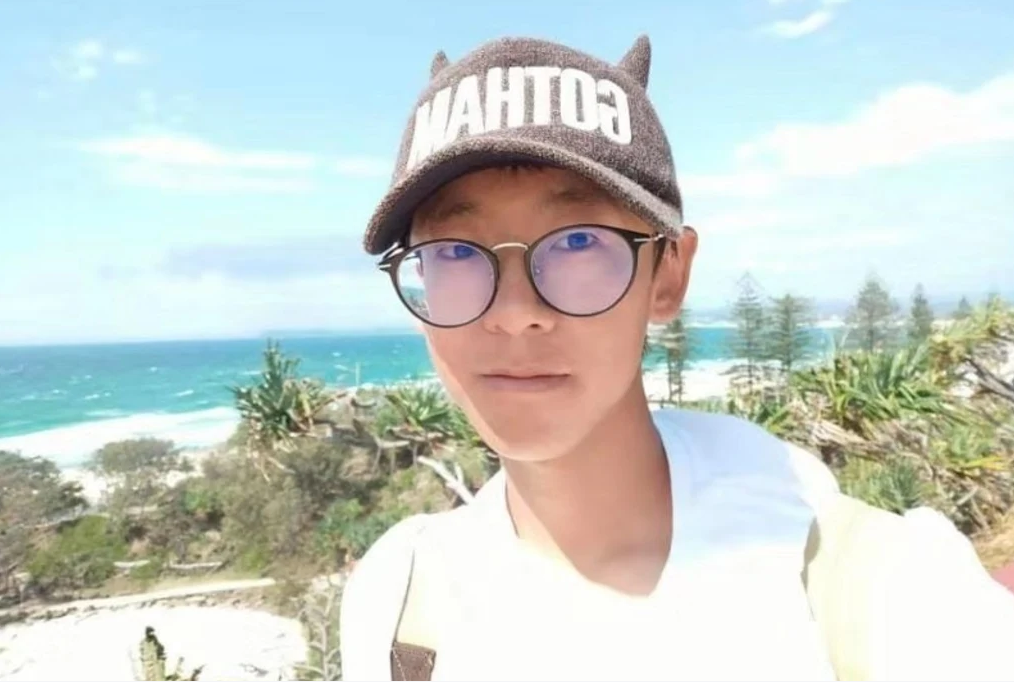 "I can announce today that Xiao Li's mother has been granted that tourist visa and so she will be coming to Australia," Mr Tudge said.

"Typically we ask people to quarantine themselves for 14 days after arriving in Australia.

"In this instance we are going to work very closely with her to ensure that she can nevertheless see her son and properly take care of the funeral arrangements and other issues which she needs to deal with.

"So I'm pleased with that result, I think it's a compassionate outcome for her. She will no doubt be very seriously grieving and certainly our thoughts are with her."

Xing Lan Ren scrambled to apply for an Australian visa upon hearing of the crash, fast-tracking her application to be processed within two business days at a reported cost of $1,145.

READ:  Trump Takes Heat For Golfing During Pandemic, Blames Obama For Some Reason

Federal Health Minister Greg Hunt has since warned the ban would likely extend beyond February 15. 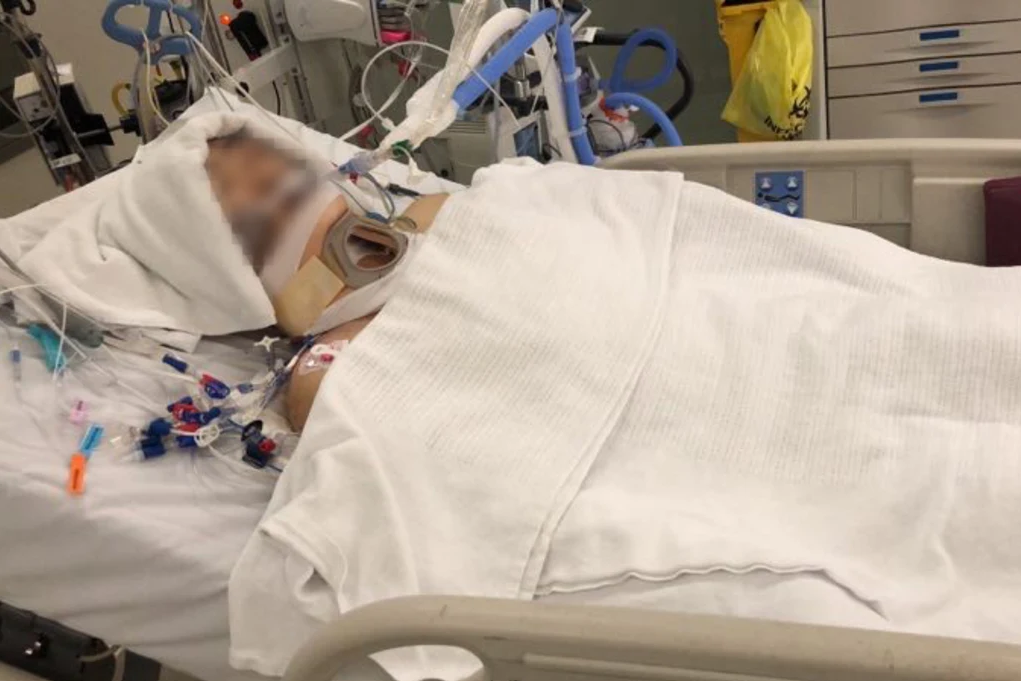 Friends of the family have banded together, starting a petition directed at Federal MP Gladys Liu, pleading for Mrs Ren and her brother Shi Luming to be granted an exception, despite the travel ban.

It is understood Mr Li came to Australia on a working holiday visa a year ago, originally working on a farm in Queensland before moving to Victoria.

Mrs Ren initially told a Chinese news outlet she was desperate to be reunited with her son.

"My family is completely in the dark, and now I just want to see the [son] for the last time, but Australia has issued a travel ban," she told Sydney Today.

Coronavirus cases continue to hike worldwide, with 24,630 confirmed instances, including 15 cases in Australia.

Before the travel ban was declared, a Royal Melbourne Hospital doctor wrote a signed letter of support for the pair's visa application.