The shattered family of a pregnant mother killed in a head-on crash in Pakenham South say Tess Clark would have done anything to protect her children.

The shattered Melbourne family of a pregnant mother killed in a head-on crash in Pakenham South said Tess Clark would have done anything to protect her children.

The 34-year-old mother was driving her two young sons to kindergarten at about 8am yesterday on Healesville-Koo Wee Rup Road, when they were struck by an out-of-control ute.

The beloved wife, sister and best friend was due to give birth to her unborn son, Asher, in just three weeks' time. 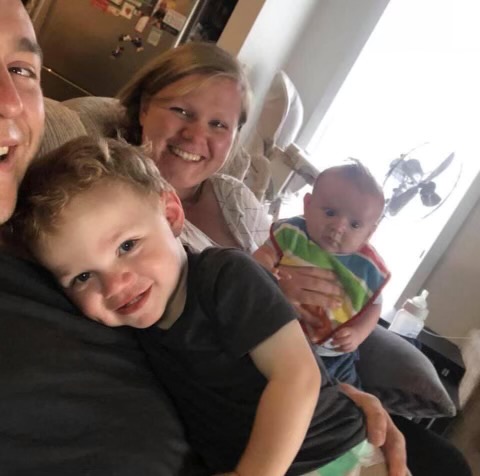 She was airlifted to the Royal Melbourne Hospital, but here injuries were significant and she could not be saved.

Her other sons, Archer and Hunter, escaped the crash largely unscathed, with husband Shane Clark now caring for them at home.

Mr Clark told 9News he would remember his wife as a "bubbly, loving, energetic [and] strong" person.

He also thanked those who ran to his family's aide, including a stranger who rode in the ambulance with his sons to hospital.

In a statement, devastated loved ones said the doting mother always put her family before her own needs. 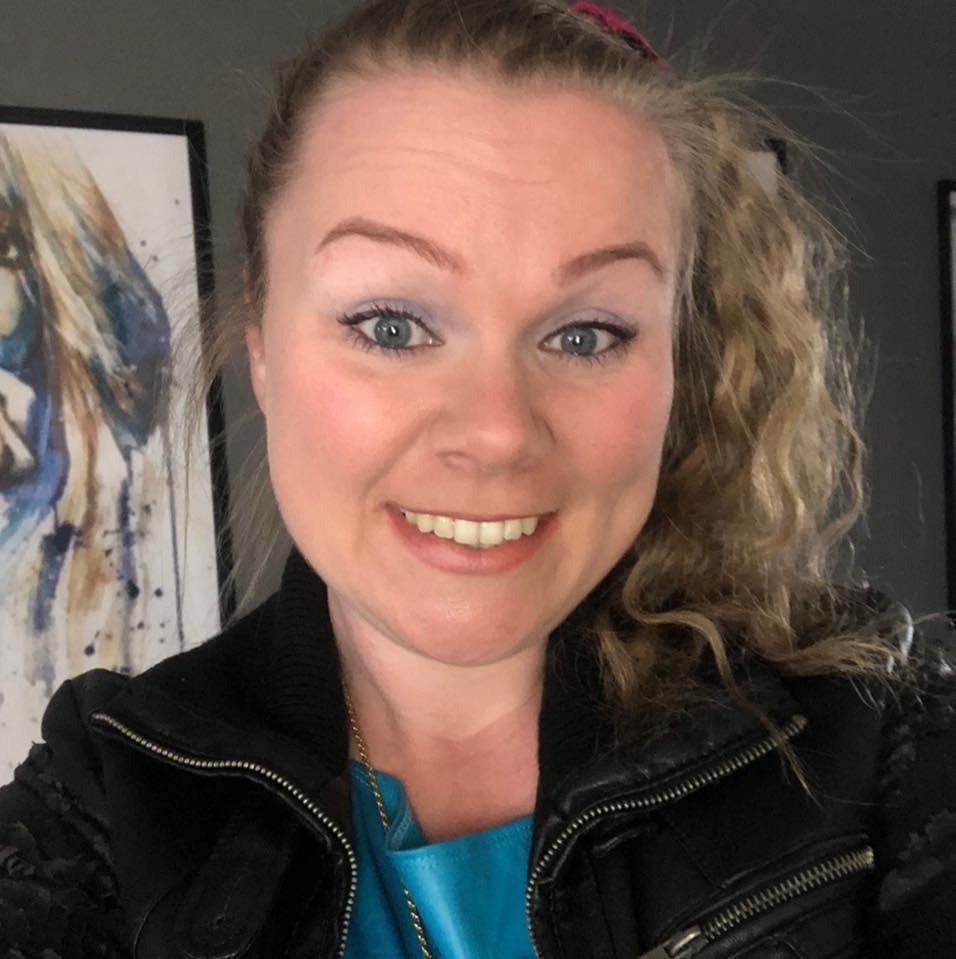 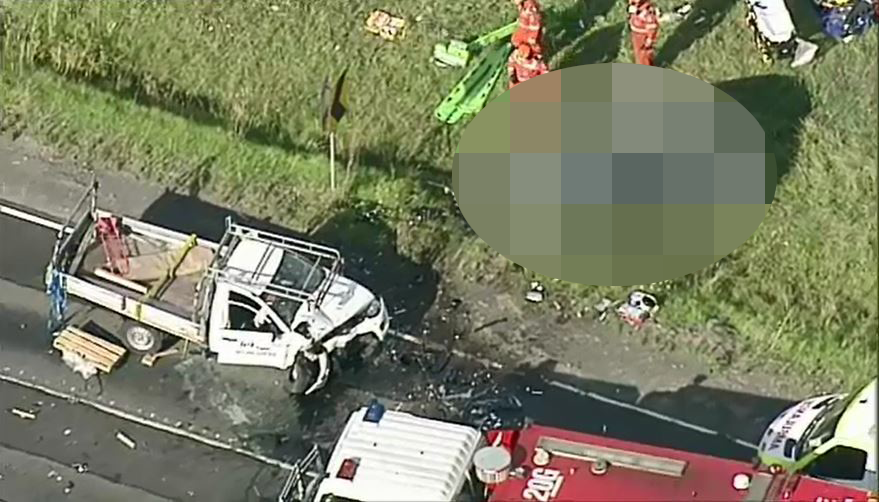 "[She] absolutely adored her kids, and her kids adored her," they told 9News.

"It doesn't feel real for any of us.

"Devoted, loving mother, who would do anything for her kids.

"She loved her family, they meant everything to her."

Police believe the driver of the white ute suffered a medical episode, veering off the road and side swiping multiple vehicles before crashing head-on into the Clark family. 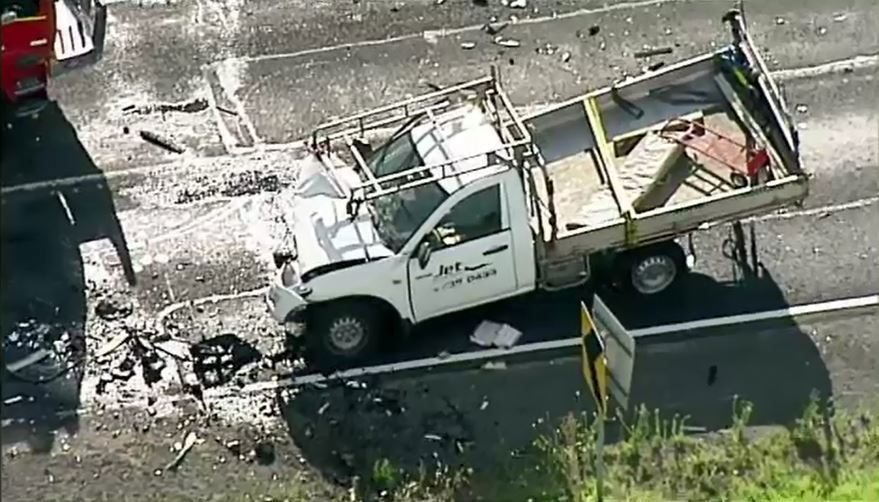 The driver of ute was flown to hospital with critical injuries.

READ:  UN warns of concerning drop in child vaccinations due to COVID-19

Anyone who witnessed the collision or with dashcam footage is urged to contact Crime Stoppers on 1800 333 000.