Brisbane City Council is declaring war on mosquitos as hot weather and rain creates the perfect conditions for a population boom.

Brisbane City Council is declaring war on mosquitos as hot weather and rain creates the perfect conditions for a population boom.

The council's efforts have become a race against time to stunt population growth before millions of mozzies take flight. 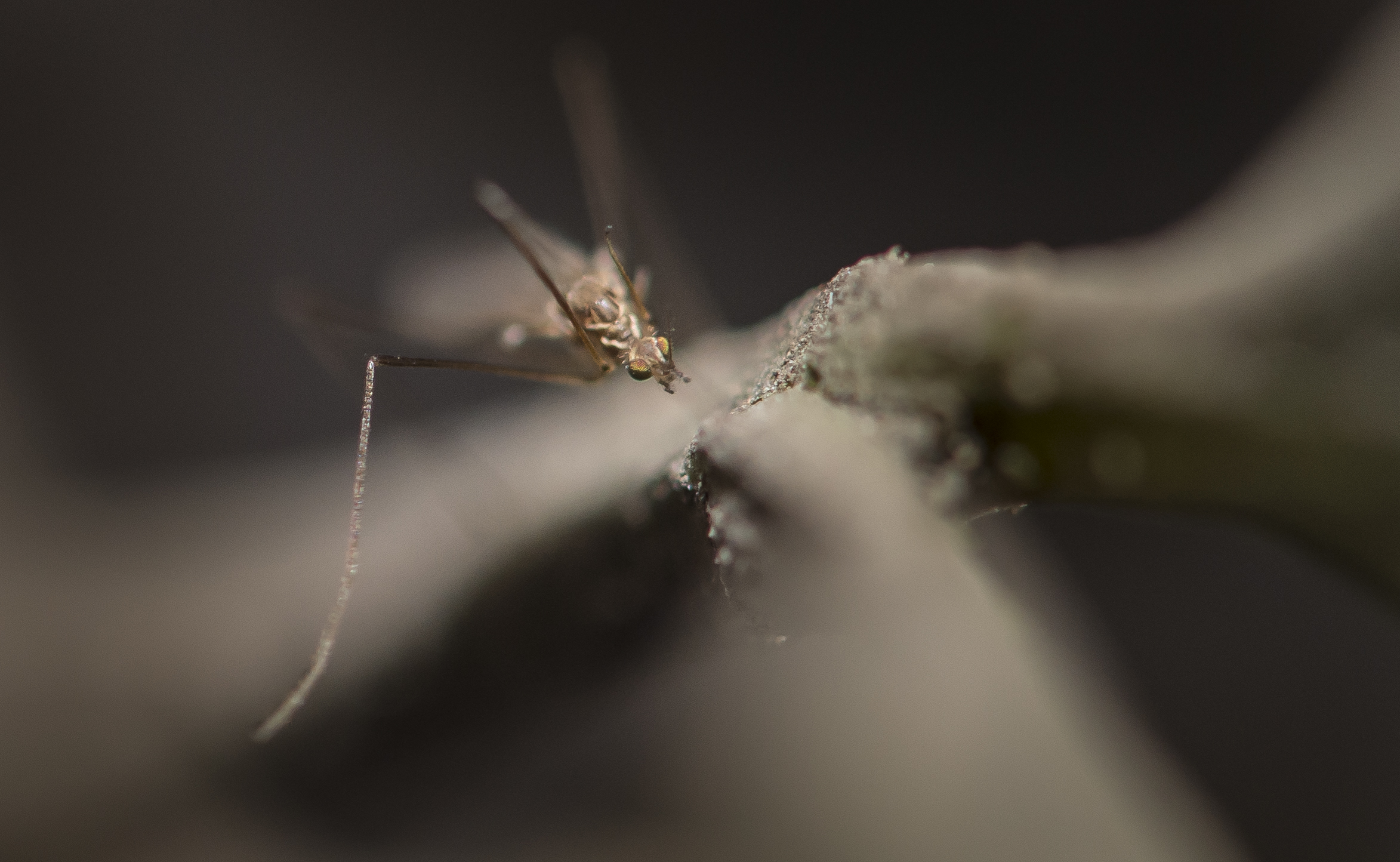 "We've had a dry season but now with the recent rains, we're out there treating mosquitos across the city again," said Lord Mayor Adrian Schrinner.

Terrain vehicles are also being used to trudge through the mud in search of mozzies in their millions.

Local councils from Moreton Bay to the Gold Coast are also acting.

Experts say numbers will otherwise spiral out of control.

"We've just had some spring tides rolling through, and so the larvea are still out in the breeding site and that's what we're targeting," said entomologist Dr Martin Shivas.

The growing population of mosquitoes are likely to harbour dangerous diseases, most notably the incurable and debilitating Ross River virus which usually peak in late summer.

And while coastal wetlands are the key to slowing down the population growth, residents are also urged to do their part.

"Empty any water holding containers in which they might breed, pop plant saucers, buckets anything in the garden that holds water is a potential habitat," said Dr Shivas.