The government says the plant will keep NSW energy prices down but some experts question its commercial value.

The Morrison government will spend up to $600 million to build a new gas power plant in the NSW Hunter Valley.

The government says the plant, scheduled to come online in summer 2023-24 to replace the coal-fired Liddell power plant following its 2023 closure, will keep NSW energy prices down.

But the announcement came after some experts questioned whether the major investment made commercial sense and on the same day the International Energy Agency called for an end in new coal mines, oil and gas wells. 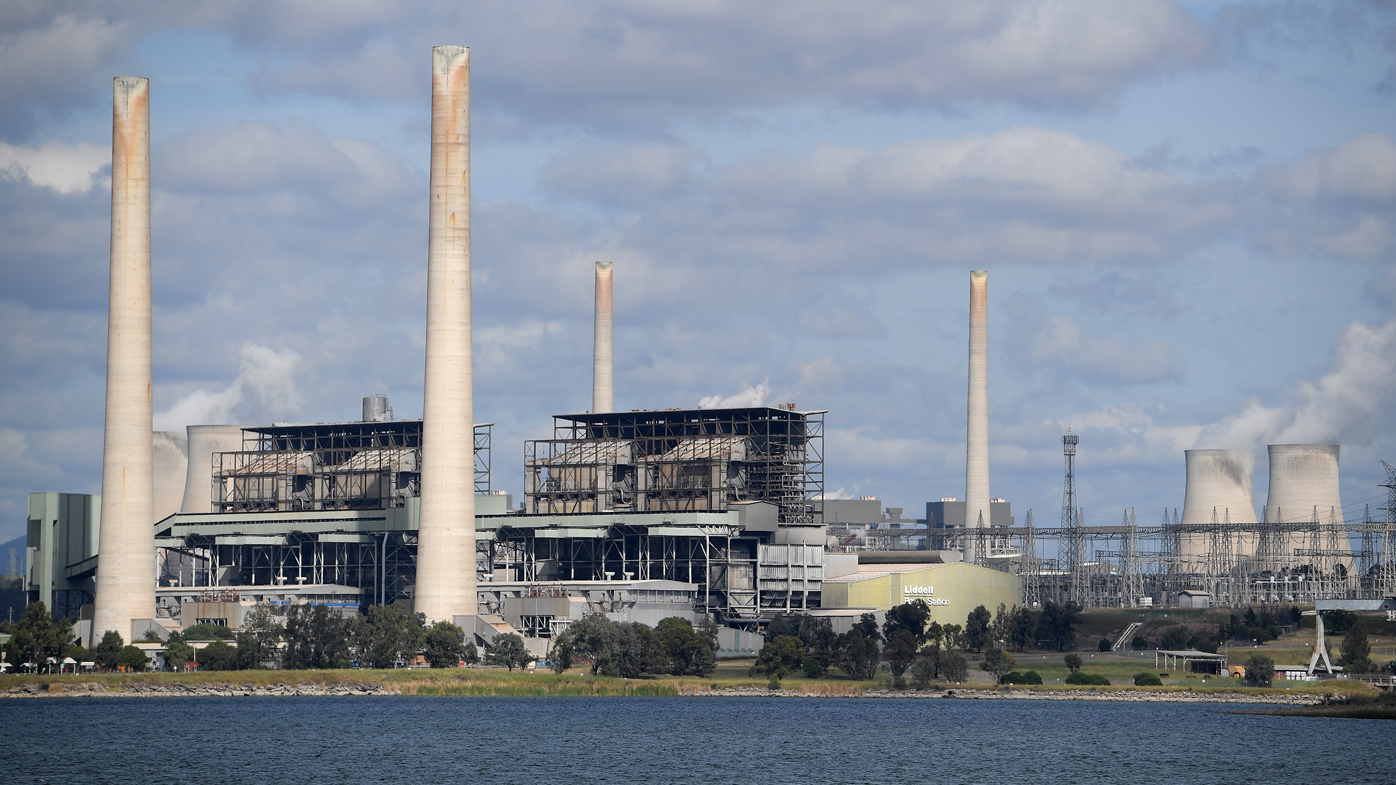 With money committed in the 2020-21 Federal Budget, Snowy Hydro Limited will be tasked with constructing the 660 MW open-cycle gas turbine at Kurri Kurri, creating up to 600 jobs during peak construction.

The government promised to back the plant, if power generators failed to do so, when announcing its "gas-led recovery" from the coronavirus last year.

On Tuesday, Energy and Emissions Reduction Minister Angus Taylor said the government had given the private sector every opportunity to act.

"Cheap power is crucial to ensuring families, businesses and job-creating industries in NSW can thrive, which is why we are committed to replacing the energy generated by Liddell to keep prices down," he said in a statement.

"This important project is good news for NSW as well as the broader National Electricity Market.

"We were very clear from the start – we will not stand by and watch prices go up and the lights go off."

READ:  Where is the Environment Minister?

READ MORE: US 'watching Australia's back' amid China trade tensions 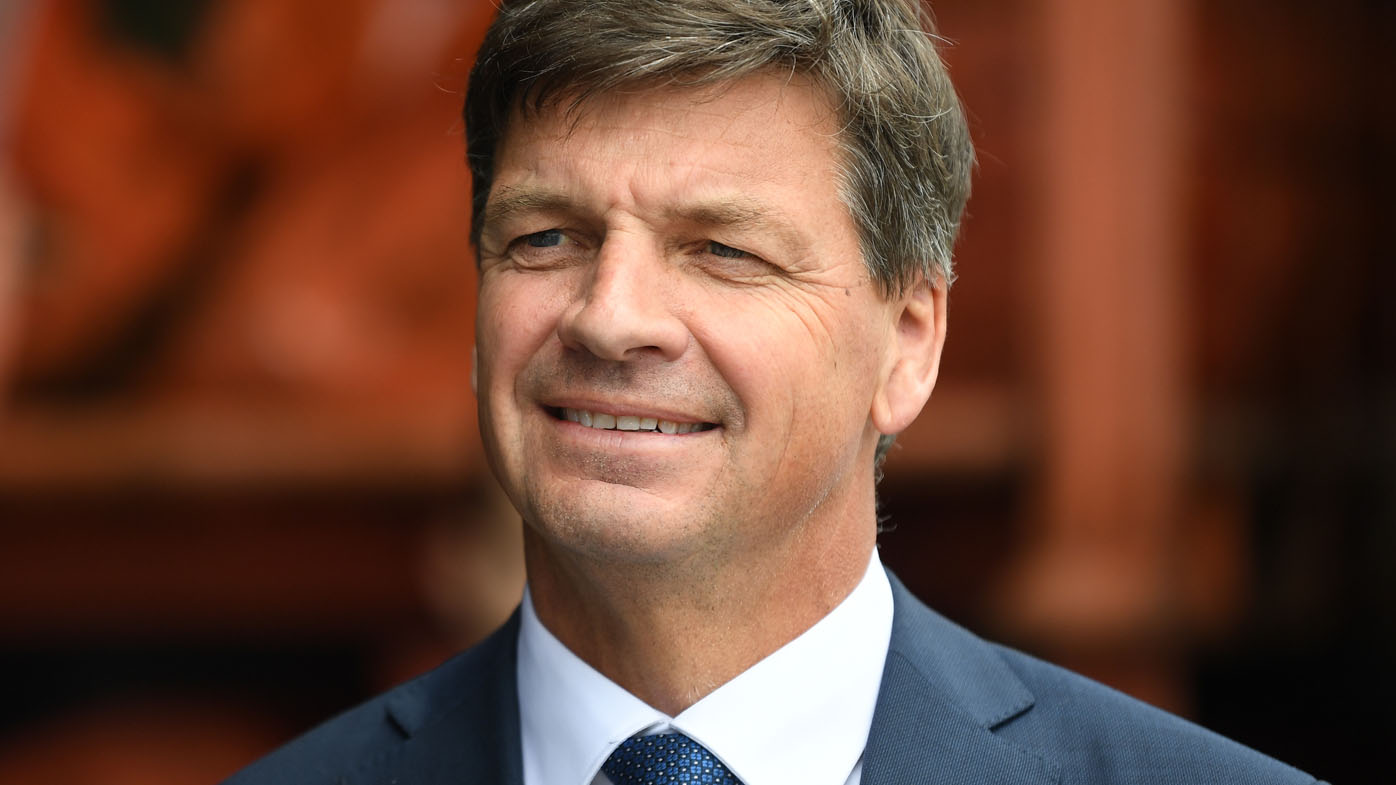 But Kerry Schott, chair of Australia's Energy Security Board, told The Guardian the private sector wasn't building the plant because gas was "expensive power" and the project "doesn't stack up".

"One of the reasons given for [a taxpayer-funded plant in the Hunter] is it will flood the market with gas-fired power and when there's a tonne of supply in the market, prices go down," she said.

"We all learned this in economics. However, that doesn't work when there are a whole lot of other things around that are cheaper in price, like wind, solar and big batteries, like pumped hydro and we've got Snowy 2.0 coming."

University of Melbourne energy expert Dylan McConnell told Nine newspapers last week the plant could operate at less than 2 per cent capacity, based on figures contained in an environmental impact statement for a 750-megawatt plant on the site.

In a report released shortly before the government's announcement, the International Energy Agency said it had determined there was a narrow but viable pathway for building a global energy sector with net-zero greenhouse gas emissions by 2050.

Several countries, including the United States and the European Union, have pledged to achieve net-zero emissions — meaning only as much planet-warming gas is released into the atmosphere as can be absorbed — by mid-century.

Australia is yet to commit to net-zero by 2050 or improve on its 2030 target of cutting emissions by 26 to 28 per cent of 2005 levels, which have been described as "insufficient".

The IEA report sets out 400 steps needed to transform how energy is produced, transported and used.

These include no investment in new fossil fuel supply projects, an end to the sale of new internal combustion engine passenger cars by 2035, and a four-fold increase in the deployment of solar and wind power by 2030 compared to last year's record level.

But he warned while countries and companies had begun to set bold targets for cutting emissions of carbon dioxide and other greenhouse gases in the coming decades, actual emissions continued to rise substantially.

The IEA said last month that 2021 would see the second-largest annual increase in emissions since 2010 as the world economy bounces back from the pandemic.

"There is a growing gap between the rhetoric we hear from governments and industry leaders, and what it happening in real life," Mr Birol said.

The agency, whose 30 members are mostly in North America, Europe and East Asia, said the power sector needed to lead the way, with electricity generation achieving net-zero by 2035 in advanced economies and worldwide five years later.

"Beyond projects already committed as of 2021, there are no new oil and gas fields approved for development in our pathway, and no new coal mines or mine extensions are required," it said.

Dave Jones, an analyst at the energy think tank Ember, said the report's recommendation mark a turnaround from the IEA's past position and were "truly a knife into the fossil fuel industry."