The Morrison government is considering a second round of stimulus as the economic shock triggered by the coronavirus pandemic continues to be felt.

The Morrison government is considering a second round of stimulus as the economic shock triggered by the coronavirus pandemic continues to be felt.

It comes as the Prime Minister is set to discuss potential new measures leading to the closing of pubs, restaurants and cinemas, with airlines, tourism, events, sport and the arts already feeling the crippling downturn.

Finance Minister Mathias Cormann has signalled a second round of measures to add to its $17.6 billion economic boost announced last week. 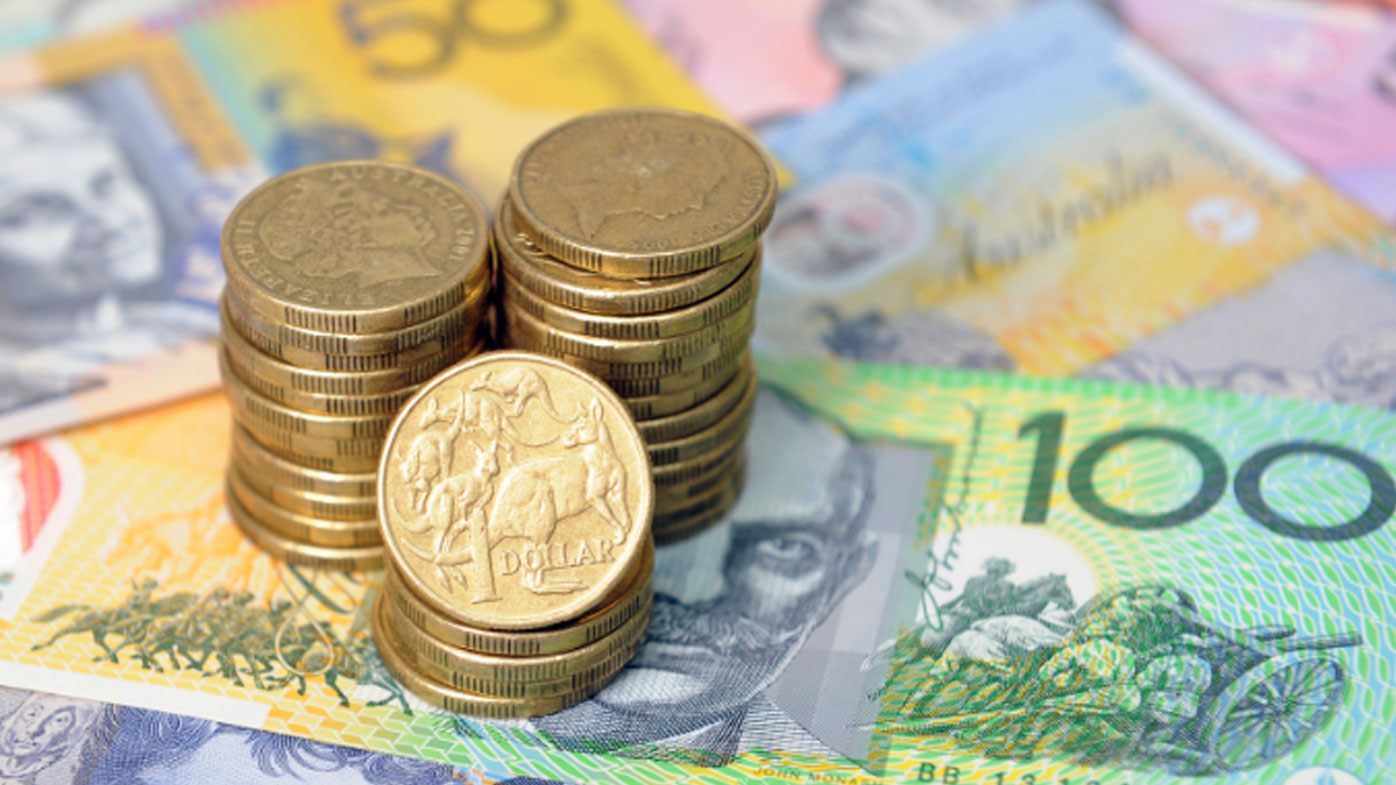 "We're looking at some pretty significant options that we would never have considered in the past," he told the Seven Network on Tuesday.

"We are working our way through that as we speak."

The finance minister noted the hospitality and tourism sectors would be among the hardest hit.

"We are focused on supporting those businesses and workers most affected by the downturn of the coronavirus," Senator Cormann said.

The initial package targeted relief for small and medium businesses, along with cash payments to people on welfare.

The government intends to pass both tranches of its support package when parliament sits next week.

Senator Cormann said ministers in charge of the budget had met to discuss the second round of measures.

"This situation has continued to evolve rapidly so our response has to evolve well," he said. 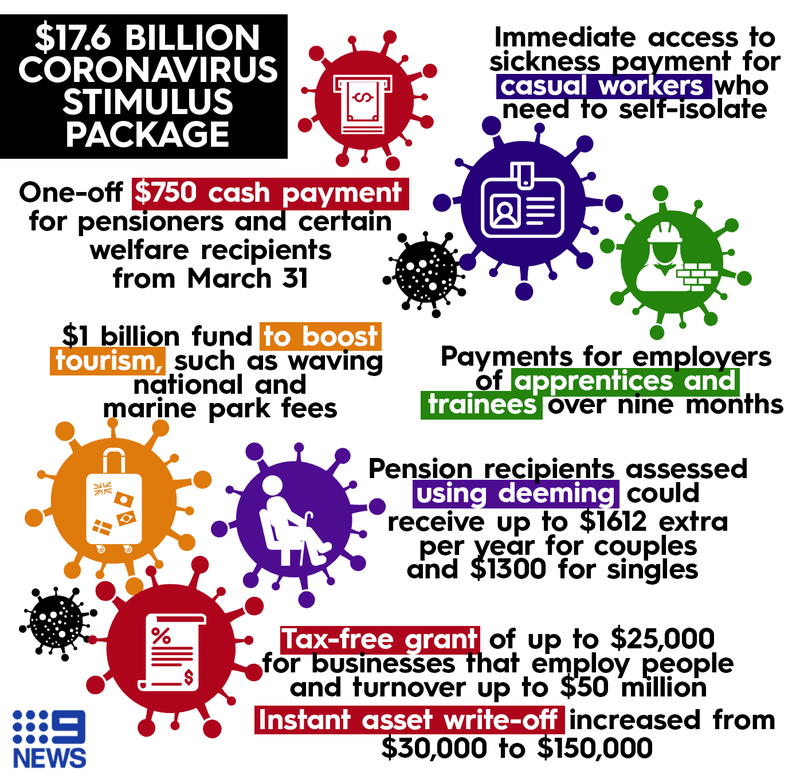 The Federal Government's fist stimulus package announced last week will inject $17.6 billion into the Australian economy, $11 billion of which is to be spent before June 30 this year.

Under the stimulus plan small and medium-sized employers will be able to apply for grants up to $25,000 aimed at supporting more than 690,000 businesses across Australia.

The package will also provide wage assistance for 117,000 apprentices and trainees to assist employers in keeping apprentices employed. That support will run over a period of nine months.

Households who receive benefit payments will receive a stimulus payment of $750, with pensioners expected to comprise of around half of those recipients.The payments will also be extended to those who receive family tax benefits.