Prime Minister Scott Morrison is facing questions about the rollout of the coronavirus vaccine as parliament resumes for the first time this year.

Prime Minister Scott Morrison is facing questions about the rollout of the coronavirus vaccine as parliament resumes for the first time this year.

But Opposition Leader Anthony Albanese is feeling the pressure from his own caucus, with talks of a leadership spill.

The prime minister began his day with a traditional start-of-parliament mass at St Christopher's Catholic Cathedral in Canberra. 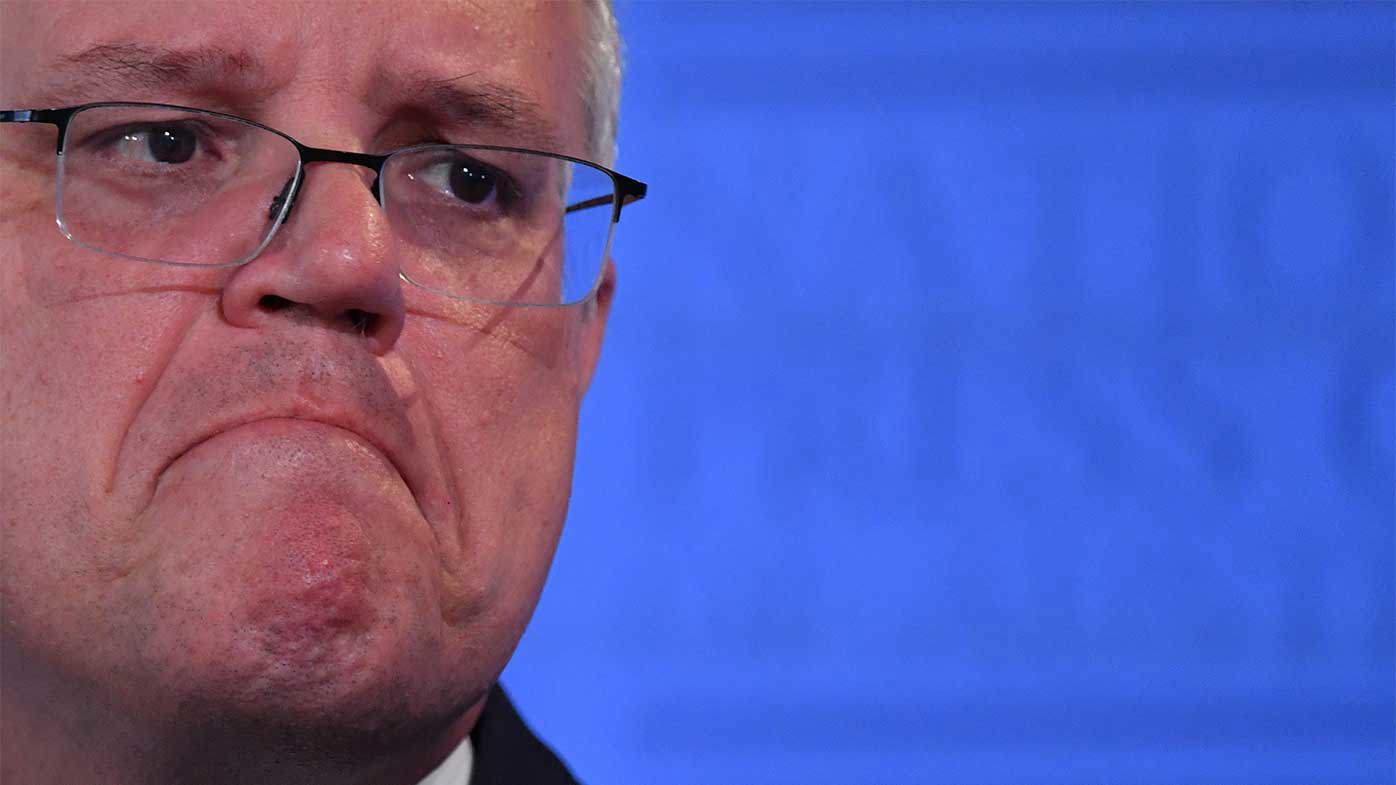 But once the service is over, he'll be feeling the heat over the vaccine rollout.

"If the government mucks up the rollout of the vaccines that would really threaten them at the next election," he told Today.

"But you have to understand that you have to have regulatory approval in Australia before we can roll out any drug.

"It doesn't matter what's happening overseas. It has to get the tick here."

The Pfizer vaccine has been approved in Australia, but supplies of those shots are limited to the few million doses bought by the government. 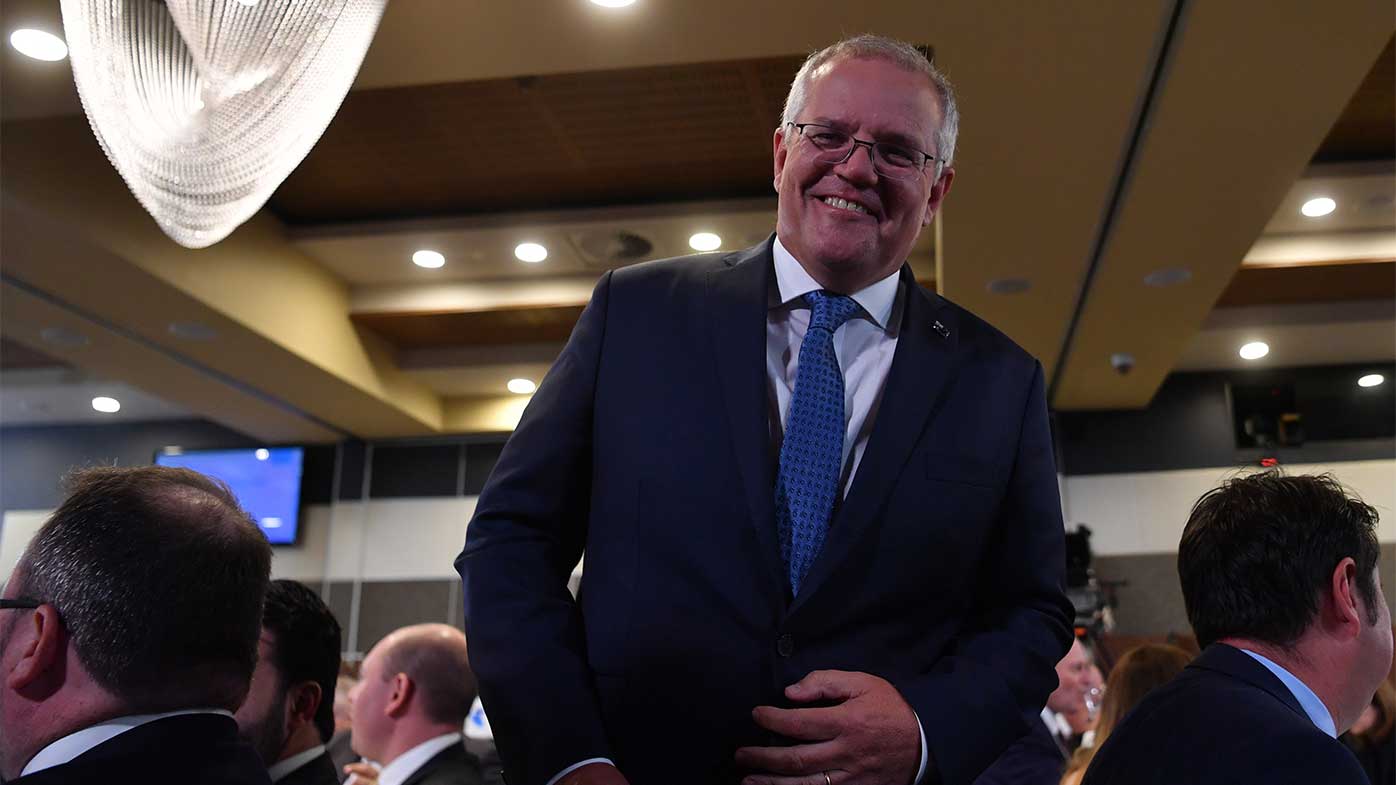 Far more doses will be made of the AstraZeneca vaccine.

The rollout may determine whether the Prime Minister calls an early election.

"[If] The government does badly, it's not going to go to the polls this year," Uhlmann said.

"It can go any time after August." 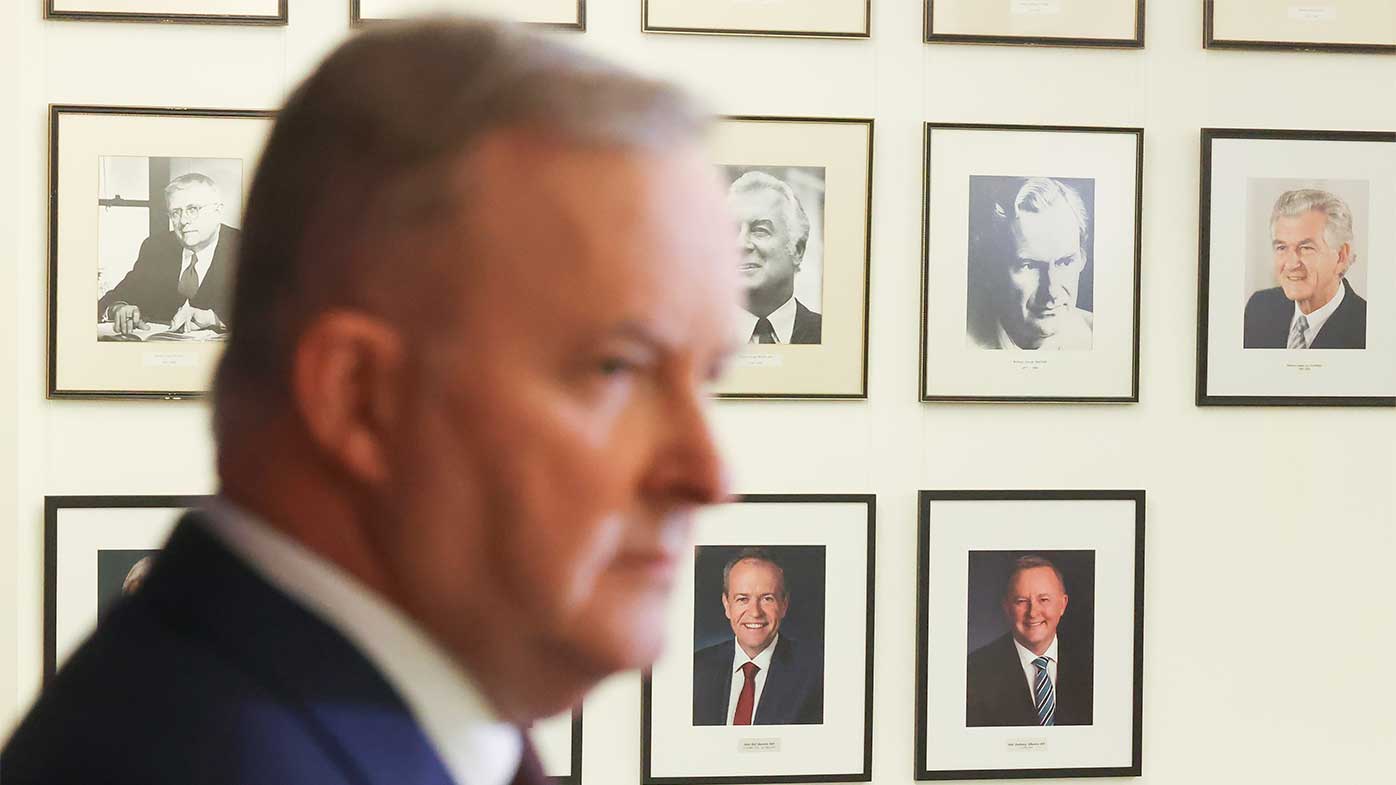 "The sharks may be circling. Some of them are gummy sharks," Uhlmann said.

READ:  A Fractured Fairy Tale for our Times

Because an election could be called in winter, members of the Labor caucus believe if a spill is to take place, it has to happen before Easter.

"Labor can win the election."