Scott Morrison is concerned hundreds of millions of dollars in bushfire donations are not reaching communities in need.

Scott Morrison is concerned hundreds of millions of dollars in bushfire donations are not reaching communities in need.

Five weeks after a fireball tore through large parts of Victoria and NSW, many towns are yet to see a cent of donations given to non-government organisations.

"I think it's very important that charities and state governments for that matter are reporting on how much money is going out the door and to where," Mr Morrison told Sydney radio 2GB today.

The prime minister said $111 million in federal government funding had been paid out to bushfire victims. 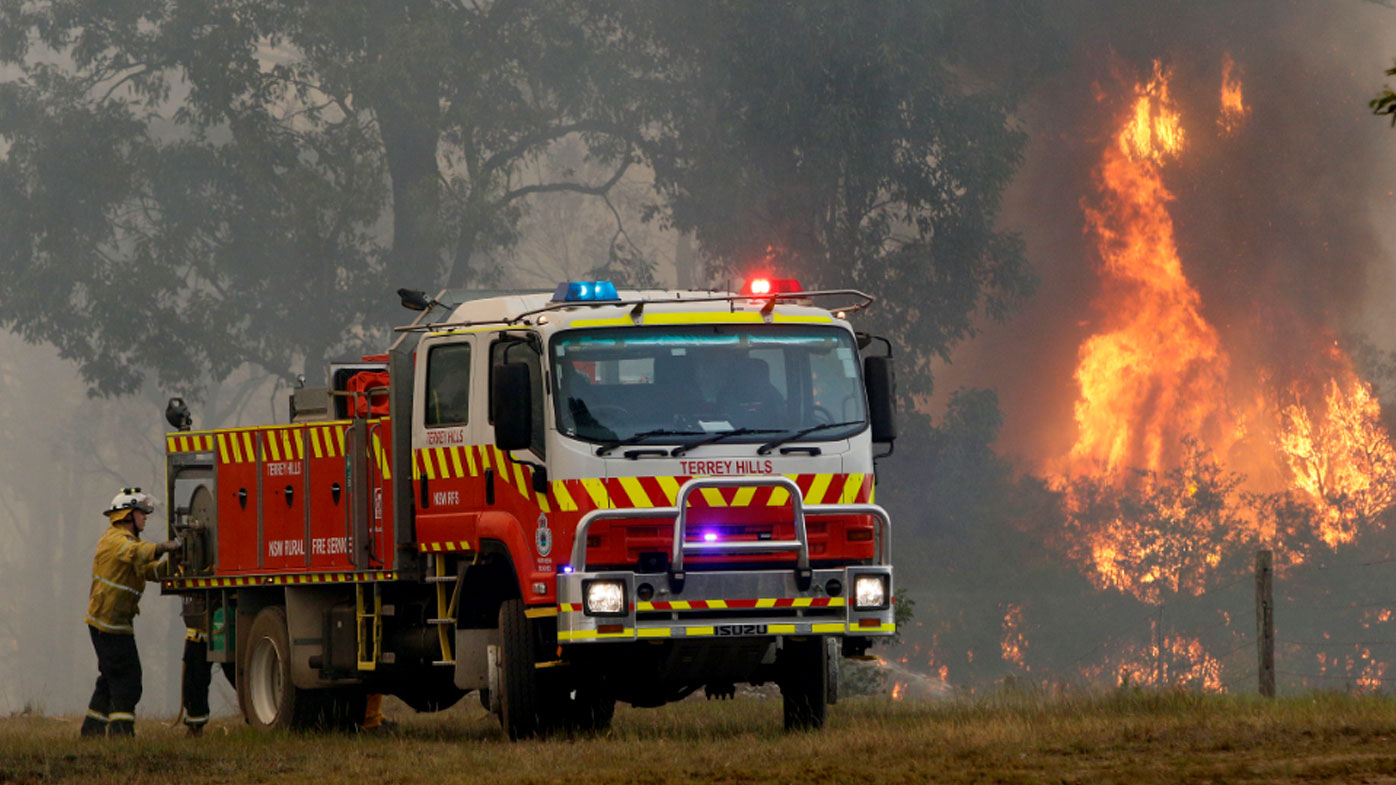 But Labor MP Susan Templeman, whose seat takes in the Blue Mountains and Hawkesbury in NSW, said that money was not getting through to many people in her electorate.

"They have been fire-affected for up to three months yet they are being told that the big headline promises are not going to roll through to them," she said.

"They are looking for small amounts of assistance but they are being told they are not fire-affected enough."

Ms Templeman said the small business community, in particular, was feeling desperate and on edge. 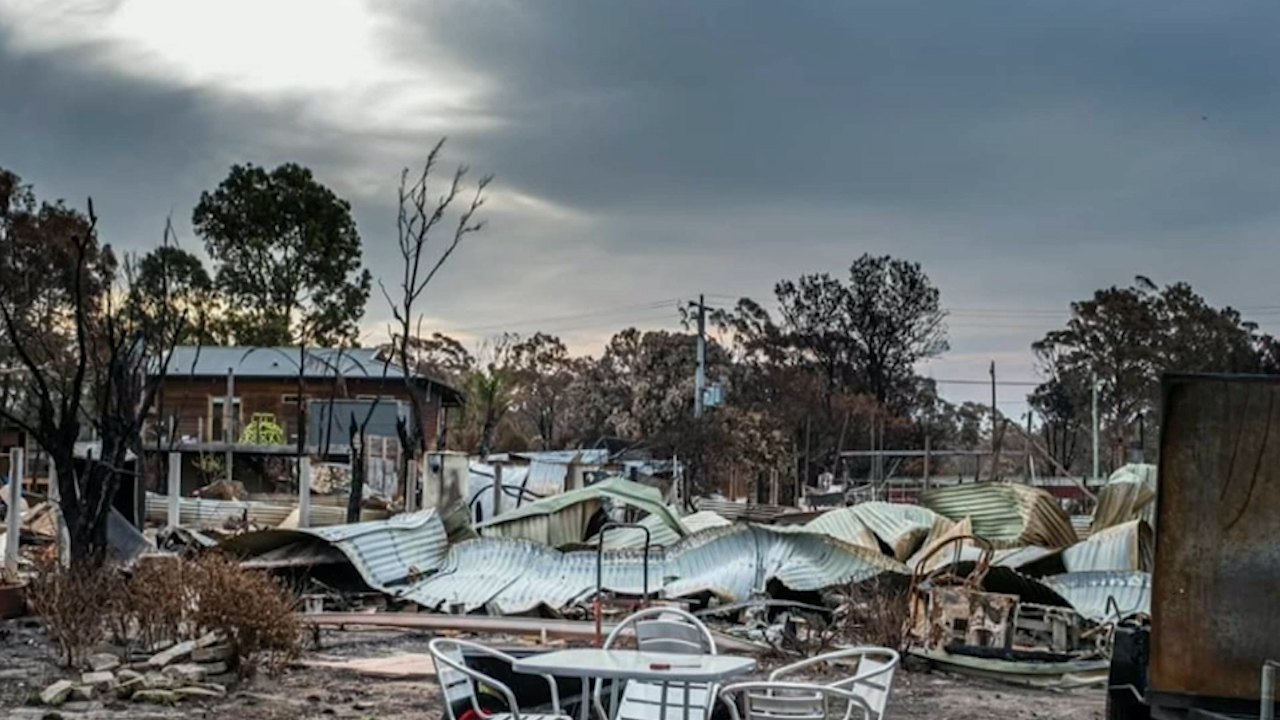 Earlier this week, the prime minister confirmed he had written to the states to ask for their feedback on what a royal commission into the bushfire crisis should look into.

The draft terms of reference are believed to include climate change and hazard reduction burns. 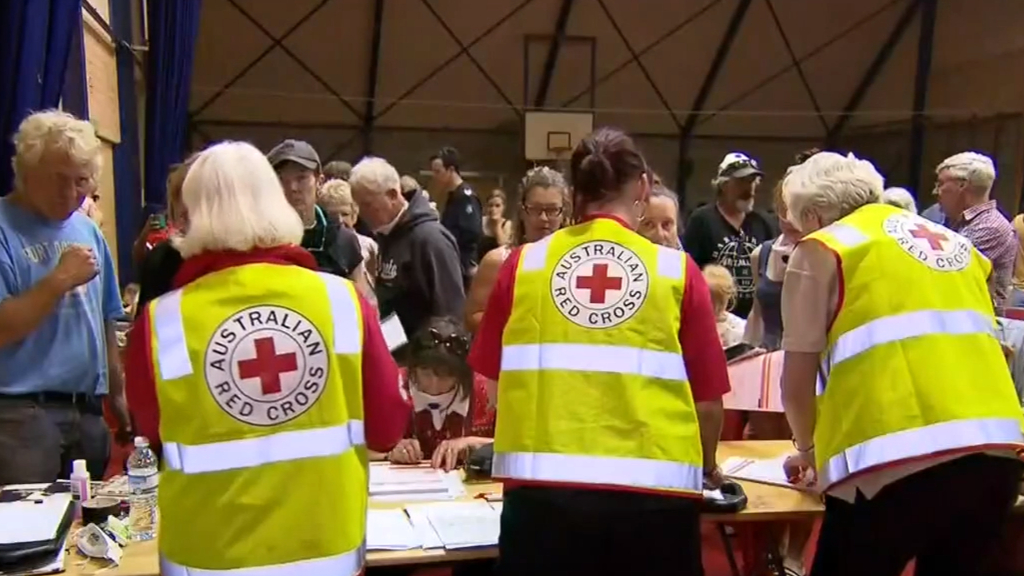 The royal commission is expected to look at whether the commonwealth should be given greater powers to respond to natural disasters, without taking its cues from the states.

Land clearing and native vegetation laws would also be examined.

Mr Morrison wants the royal commission wrapped up by August so his government can act on the recommendation before the next bushfire season.