Scott Morrison says he "respectfully disagrees" with the Chinese ambassador over complaints about an inbound travel ban and the idea Chinese travellers should be compensated.

On Saturday it was announced that no Chinese travellers are allowed to come into Australia unless they are citizens or permanent residents, and their families. 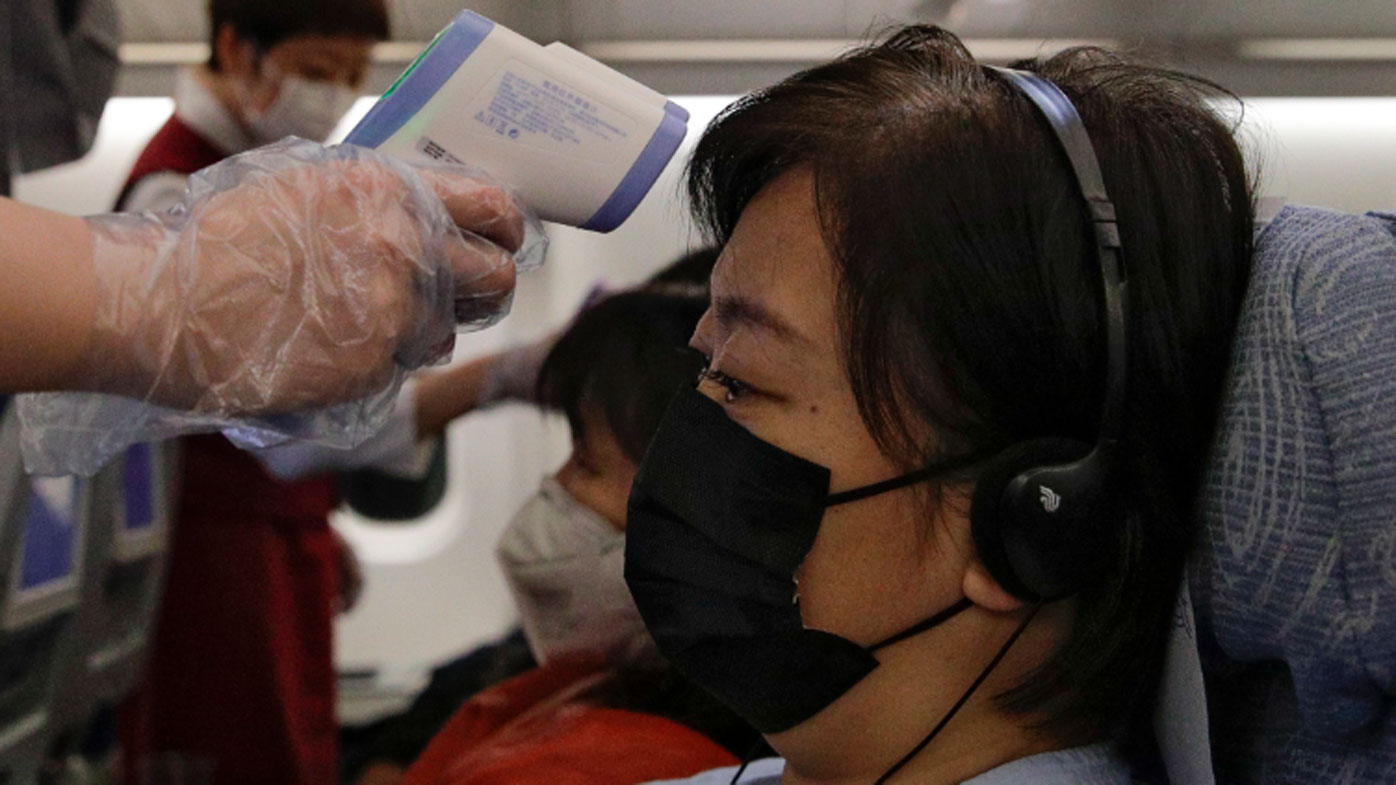 "There's a global virus and we are seeking to contain the virus," the prime minister told reporters today.

"You have to put the national interest first."

He said the National Security Committee was convened and the decision was made "swiftly" on Saturday.

He said Chinese officials were contacted half-an-hour before the announcement.

"Every best effort was made by the Australian government to contact in good faith," he said. 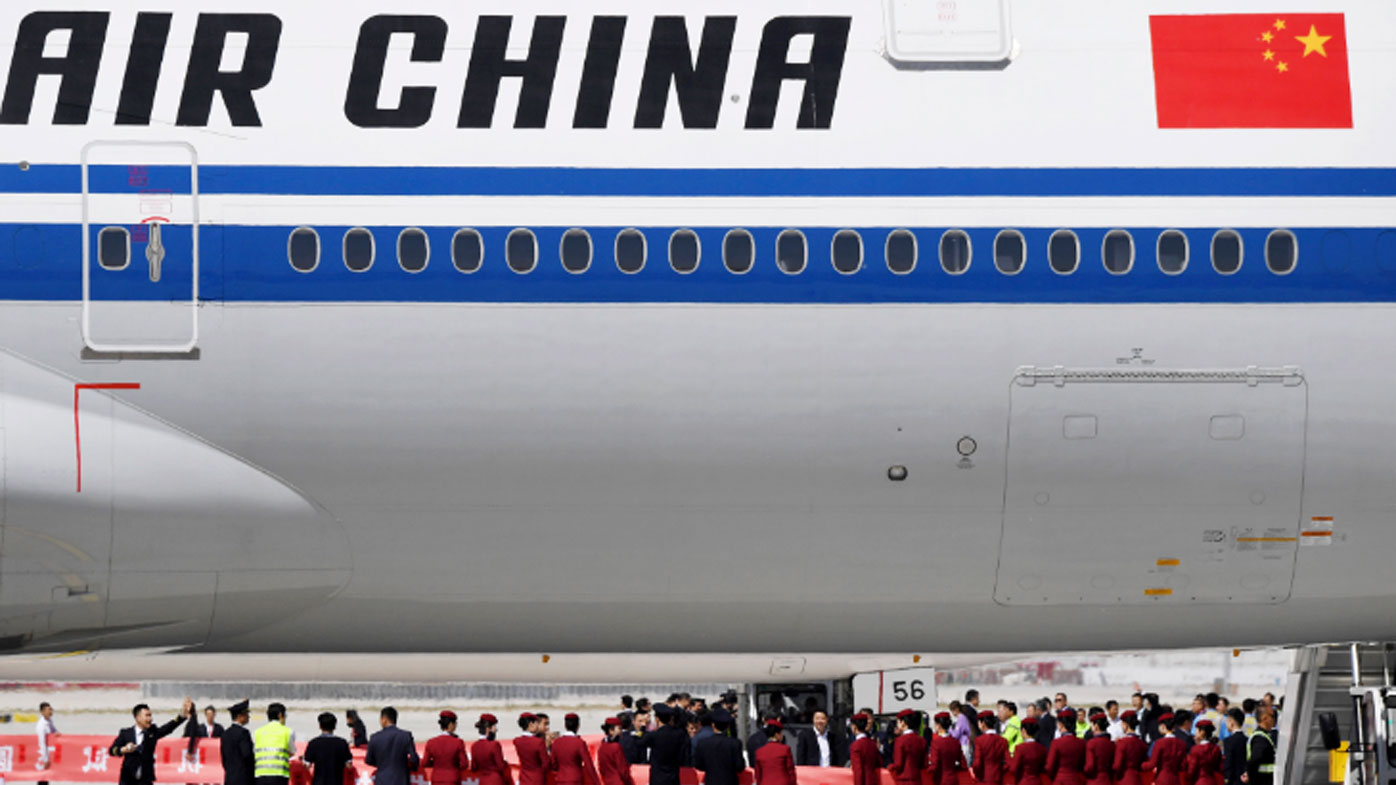 "We were moving swiftly at that time, we were contacting key organisations around the country as well."

He said the Education Minister will continue working with universities on measures for Chinese students such as online courses.

"There's a global virus and we're seeking to contain the virus," he said.

"That's regrettable but you have to put Australia's national interest first."

He said an extension of the travel ban will be reviewed next week. 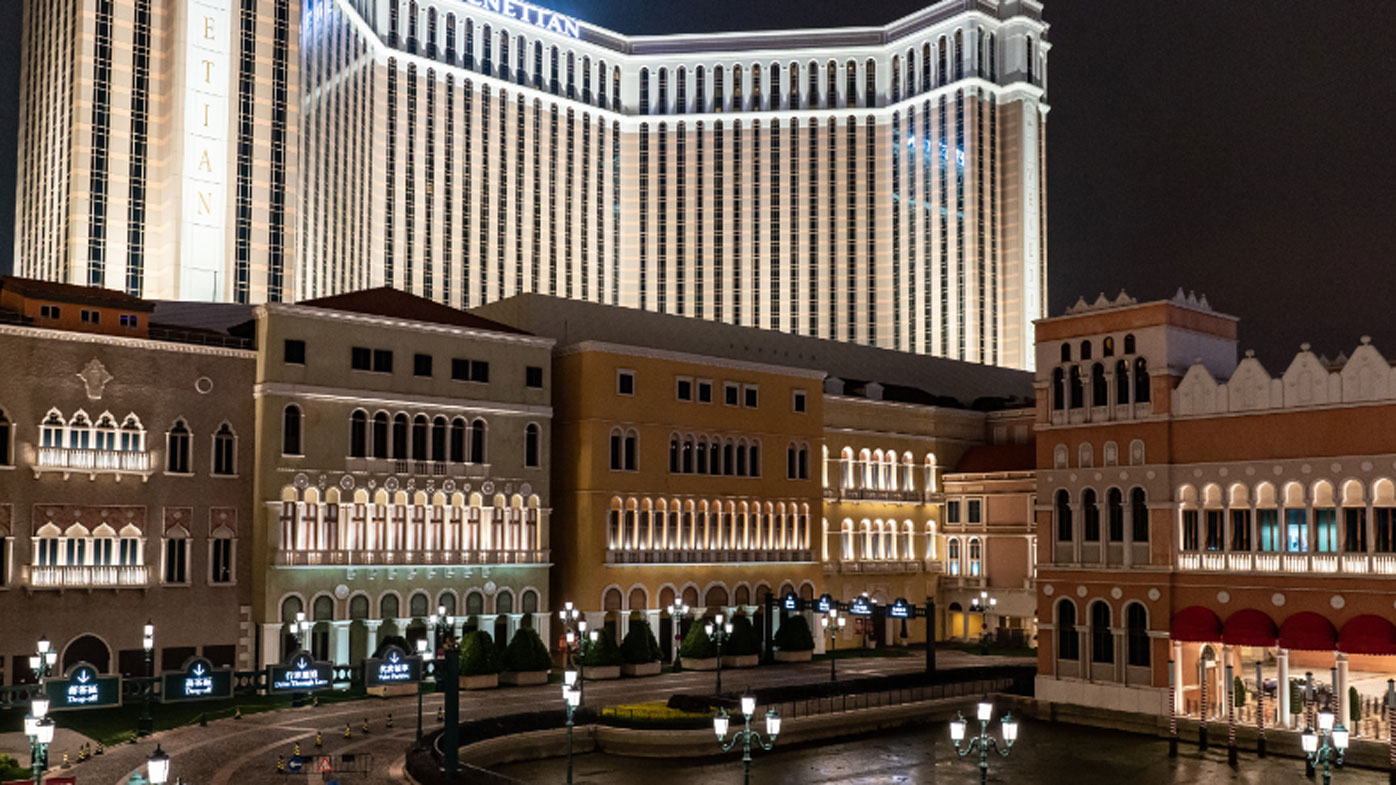 Australia now has 13 confirmed cases of the deadly coronavirus after an eight-year-old boy was isolated in a Queensland hospital.

READ:  Coronavirus Australia: Queensland To Open Borders To All States Except Victoria