Prime Minister Scott Morrison has confirmed the government did not want Paris climate goals referenced in the free trade agreement between Australia and the UK.

Prime Minister Scott Morrison has confirmed the government did not want Paris climate goals referenced in the free trade agreement between Australia and the UK.

Leaked documents have revealed British ministers agreed to remove temperature goals from the free trade deal in order to get the Morrison government over the line after months of negotiations, the Sydney Morning Herald reported this morning.

"It was about trade," Mr Morrison said in response to questioning today. 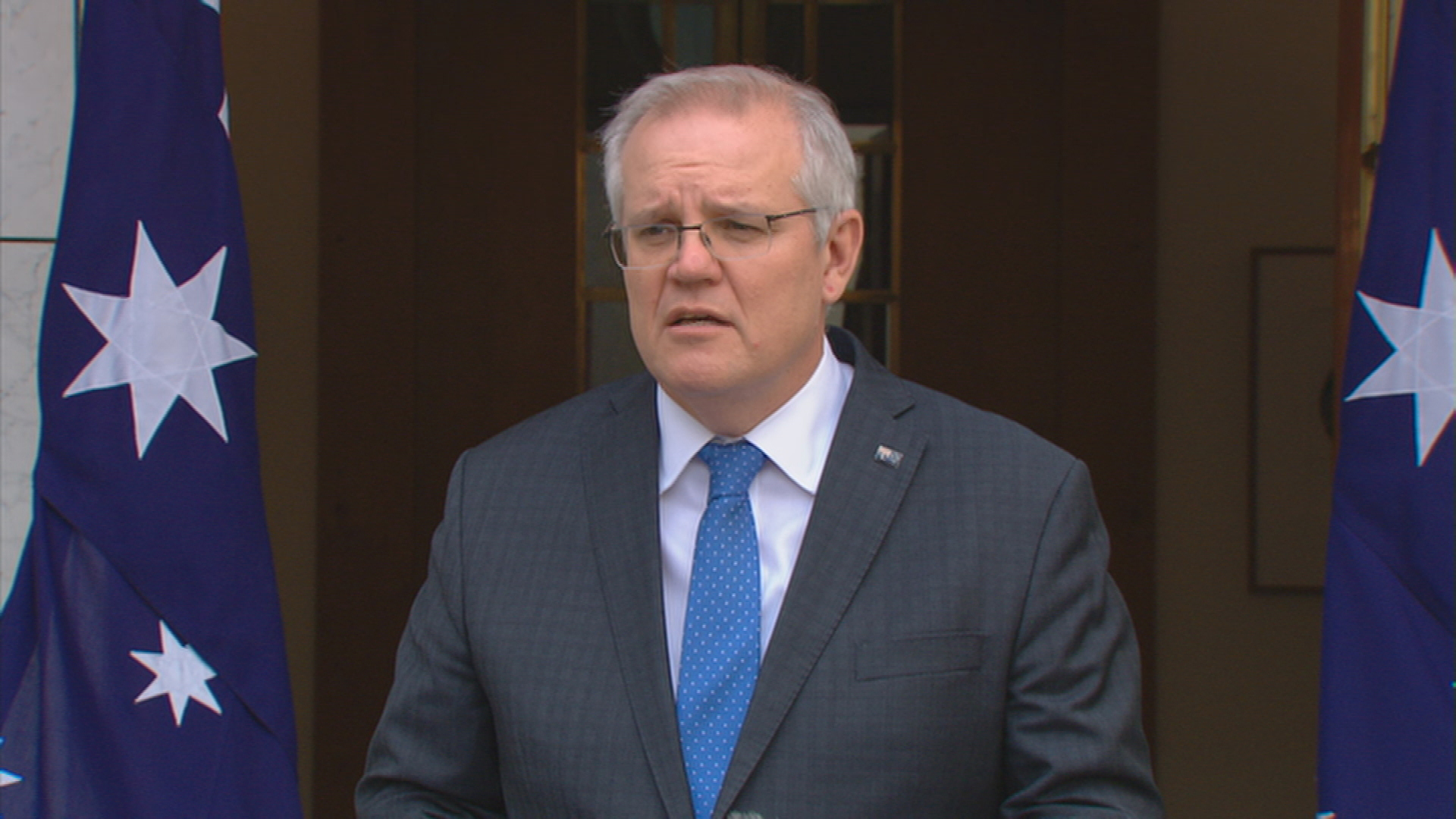 "It wasn't a climate agreement, it was a trade agreement.

He said the government remained committed to is targets under the Paris agreement and would "not only meet them, we'll beat them".

He stopped short of confirming Australia would commit to any agreement with the more ambitious goal of limiting global warming to 1.5 degrees above pre-industrial levels, as opposed to well below 2 degrees as set out in the Paris agreement.

READ MORE: Key takeaways from the UN report on the climate crisis

He said mining remained critical to Australia's future but that the industry was focused on developing new technology that would assist developing economies.

"We will keep mining the resources that we're able to sell on the world market," Mr Morrison said.

"Now, we obviously anticipate that over time world demand for these things may decline but I tell you the other thing we'll do and that is ensure we'll work particularly with developing countries to ensure that they are able to engage in a positive transition of their own energy economies. "

Australia is widely considered to be lagging behind on climate action and remains one of the world's largest carbon emitters per capita.