Waterlogged parts of NSW are suffering their worst floods in years with heavy rains and damaging winds forecast to again lash the state.

Waterlogged parts of NSW are suffering their worst floods in years with heavy rains and damaging winds forecast to again lash the state.

Communities along the Hawkesbury and Georges rivers have been ordered to evacuate ahead of surging floodwaters forecast to peak at their highest level in decades.

Major flooding was inundating Milperra and Liverpool in western Sydney in the early hours of Monday, the NSW State Emergency Service said. 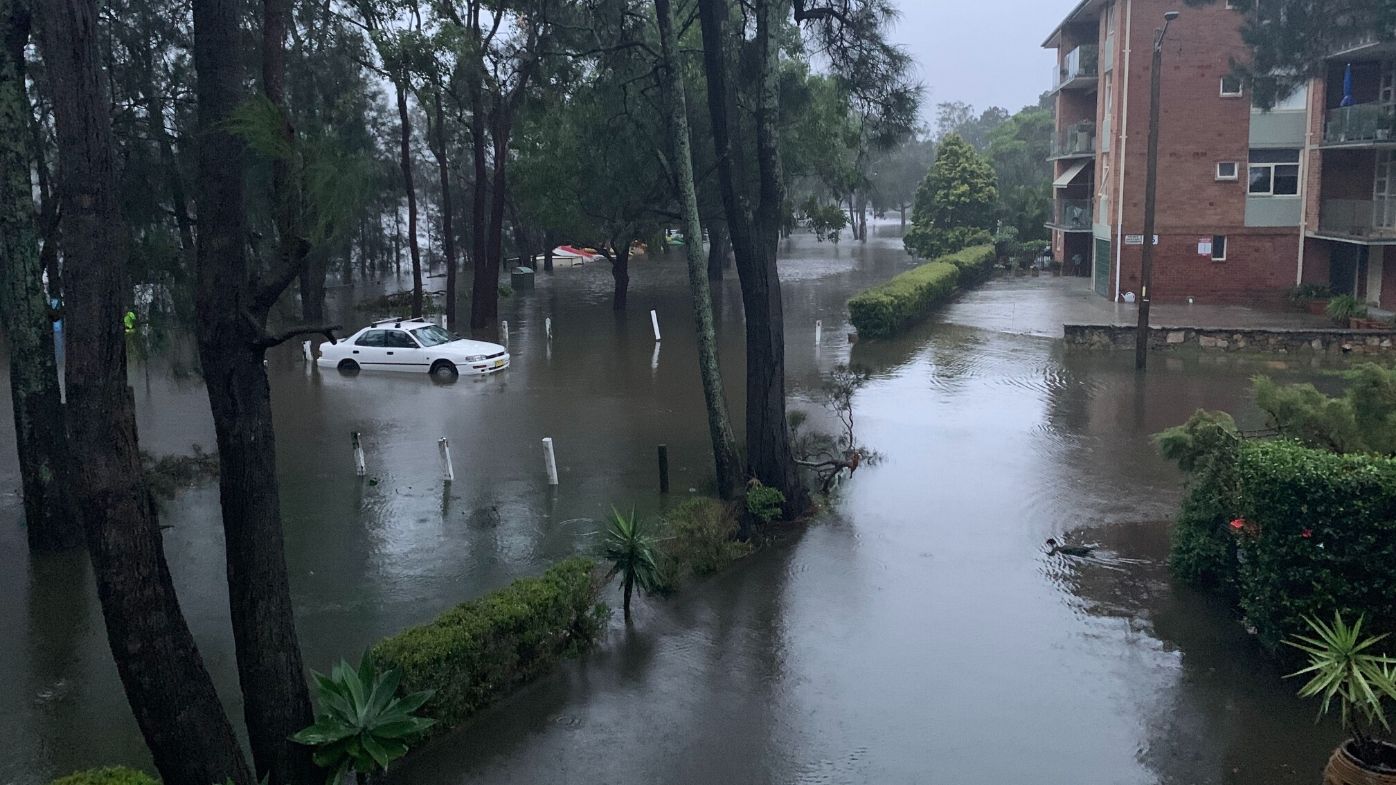 There are concerns the Georges River at Milperra could reach levels higher than 1988's flood.

Residents near the Narrabeen Lagoon in northern Sydney have also been urged to leave, with flooding in that area likely to be worse than the damaging flood of 2016. 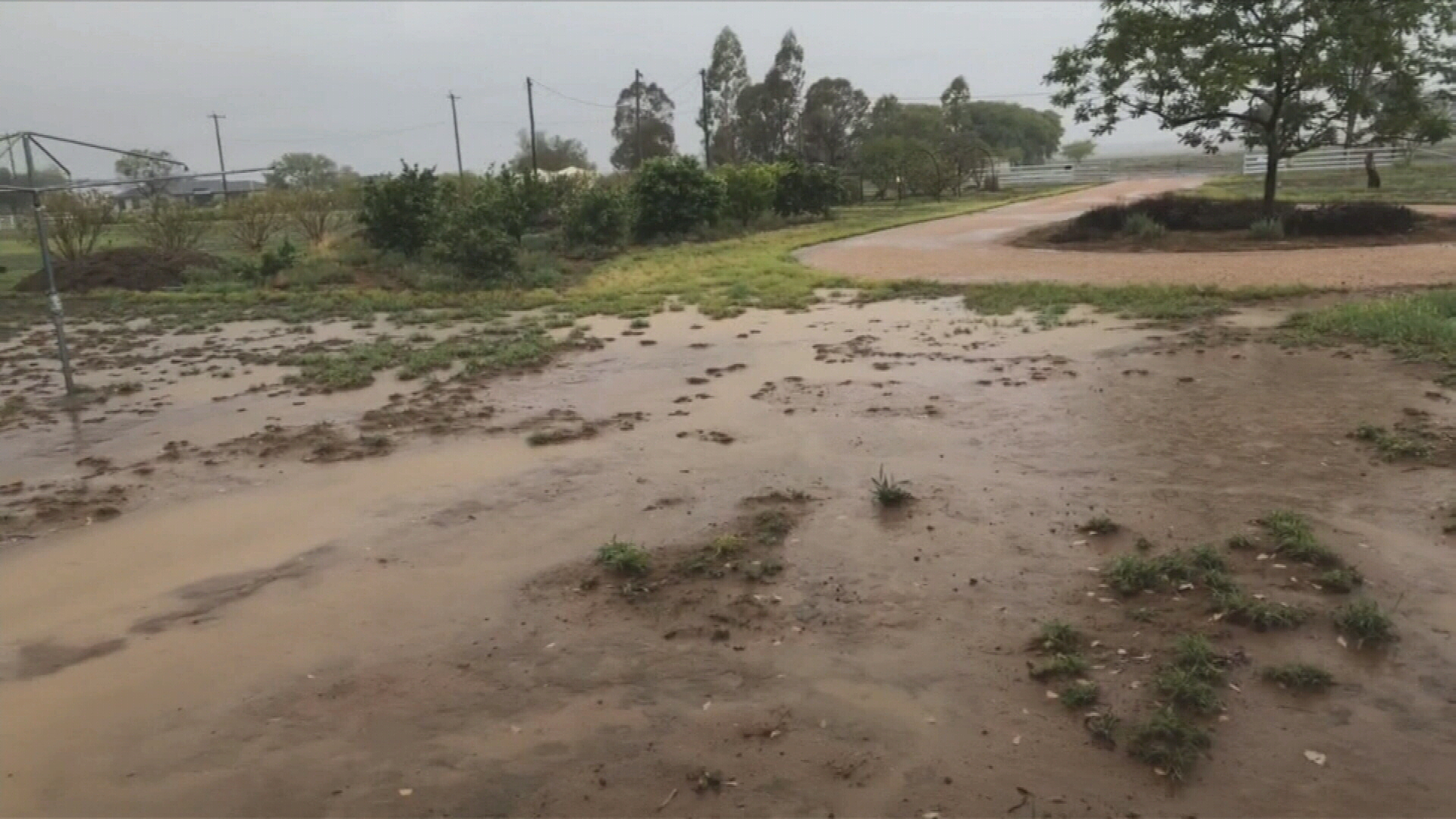 "Strong and damaging winds have caused power outages around the state and are a threat to moored craft," Mr Hutchings said.

"Winds can cause vessels to break free of their mooring tackle, the rain can fill bilges and debris can entangle mooring lines, cause damage and become hazards to safe navigation."

Utility companies are rushing to restore power in swamped regions, with more than 100,000 customers without electricity at one point last night.

The weather has caused major disruptions to Sydney's public transport networks, while parched dams have swollen to their highest levels in years.