More than 95 per cent of those who have died of coronavirus in Europe have been over 60 but young people should not be complacent, the WHO says.

More than 95 per cent of those who have died of coronavirus in Europe have been over 60 but young people should not be complacent, the head of the World Health Organization's office in Europe said Thursday.

Dr Hans Kluge said age is not the only risk factor for getting a severe case of the virus that has put billions under lockdown and upended the world economy.

"The very notion that COVID-19 only affects older people is factually wrong," he said at an online news conference in Copenhagen.

"Young people are not invincible."

The UN health agency says 10 per cent to 15 per cent of people under 50 with the disease have moderate or severe cases.

"Severe cases of the disease have been seen in people in their teens or 20s, with many requiring intensive care and some unfortunately passing away," Dr Kluge said.

He said recent statistics showed 30,098 people have been reported to have died in Europe, mostly in Italy, France and Spain. 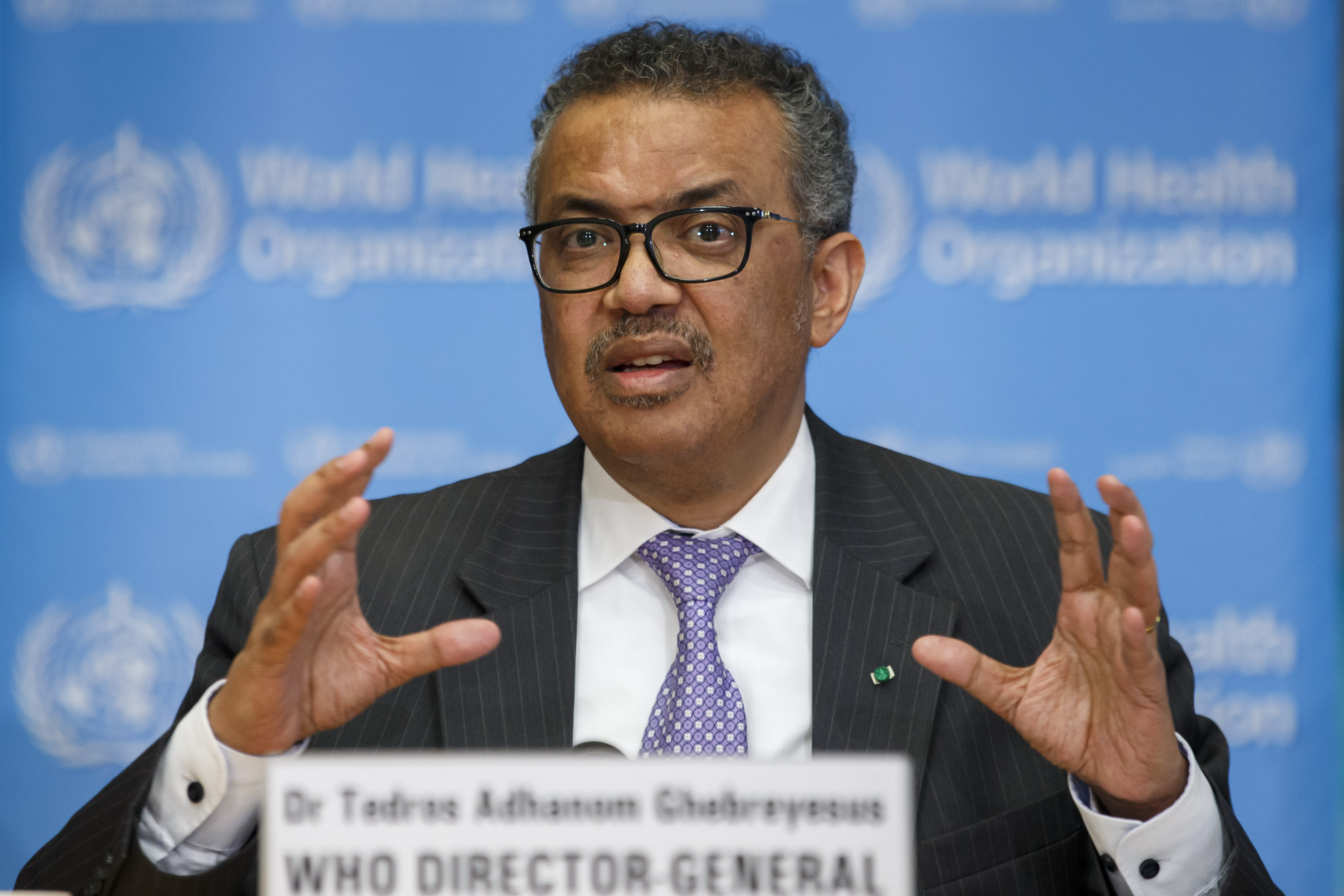 "We know that over 95 per cent of these deaths occurred in those older than 60 years," he said, with more than half of the dead over 80.

Dr Kluge said more than 80 per cent of those who died had at least one other chronic underlying condition like cardiovascular disease, hypertension or diabetes.

"On a positive note, there are reports of people over the age of 100 who were admitted to hospital for COVID-19 and have now — since — made a complete recovery," he said.