Alarming research by the Royal Melbourne Hospital has revealed more than 90 per cent of drug-fuelled attacks against hospital workers are by patients on ice.

Alarming research by the Royal Melbourne Hospital has revealed more than 90 per cent of drug-fuelled attacks against hospital workers are by patients on ice.

The extent of methamphetamine violence in hospitals was collated by taking saliva samples from patients responsible for attacking staff. 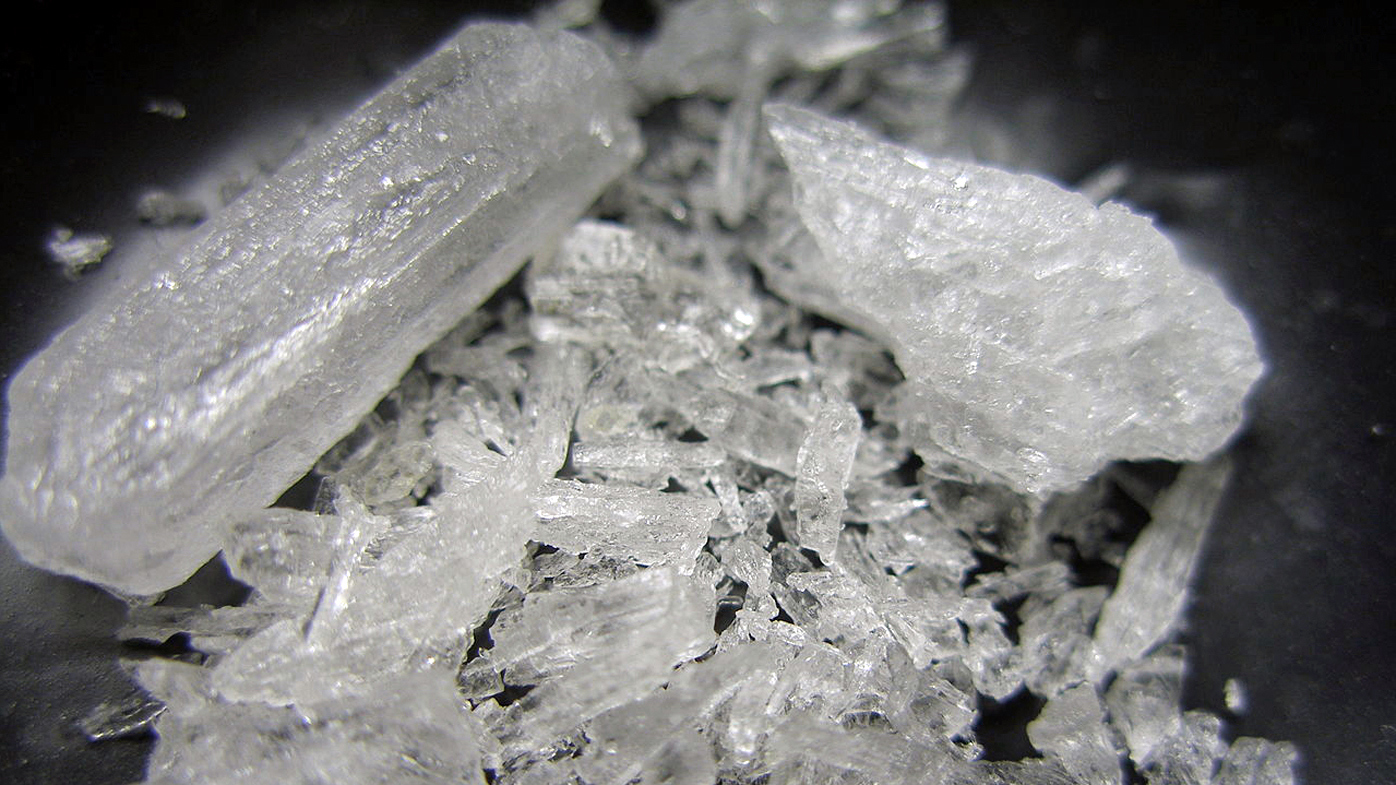 This included unconscious patients or those who had been chemically or physically restrained.

Drugs were found in 40 per cent of attacks, with 92 per cent of those testing positive for methamphetamine

A total of 229 samples were taken from August 2016 to March 2017, with results showing 85 patients tested positive results for ice, 16 for opiates including heroin, seven for cannabis and six for cocaine. Eighteen were revealed to have used more than one drug.

To coincide with the research, the RMH emergency department released footage of rampaging patients hitting staff with computer monitors, throwing furniture, punching nurses and even spitting in their faces.

Executive Director at National Critical Care and Trauma Response Centre Len Notaras said the study highlighted the increasing amount of occupational violence that has been happening in hospitals across the country.

"I've been in emergency medicine for a long time and I've gone through the heroin epidemic and now we have got this," he told Today.

READ:  Man allegedly abducted in front of his kids in Sydney

He added the research will help emergency workers to start designing different models of care to de-escalate and diffuse violent situations.