The Colonial Pipeline is up and running after a six-day shutdown, but some gas stations in Washington, DC and parts of the Southeast are still struggling with shortages.

The Colonial Pipeline is up and running after a six-day shutdown, but some gas stations in Washington, D.C. and parts of the southeast are still struggling with shortages.

In the nation's capital, about 81 per cent of filling stations still don't have gasoline, according to GasBuddy, a platform that tracks fuel demand, prices and outages. 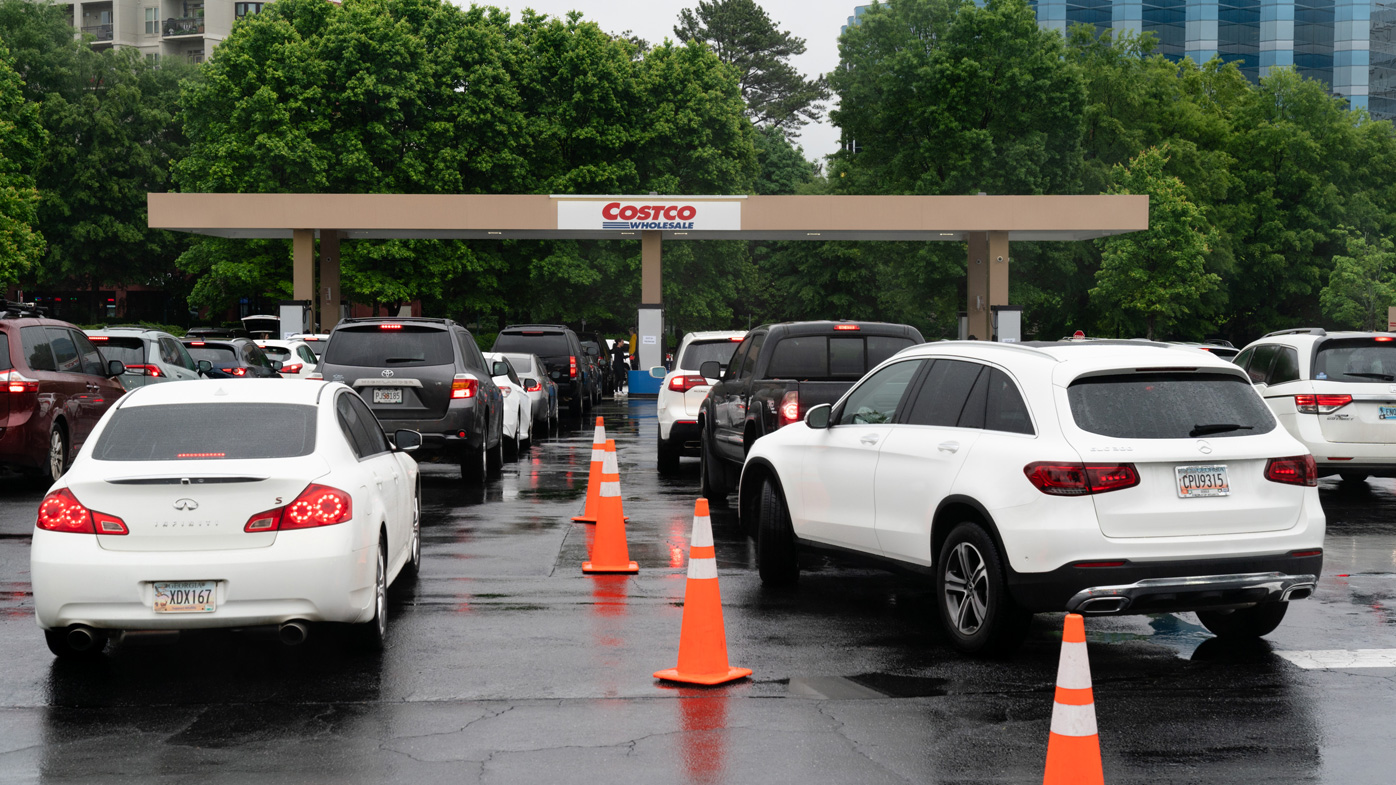 READ MORE: Instagram for kids under 13 a 'stepping stone to get children hooked'

The fuel pipeline, which is the largest in the US, is back in action after a cyberattack involving ransomware forced it to shut down May 7.

The Colonial Pipeline spans more than 8850 kilometres and transports about 45 per cent of all the fuel consumed on the East Coast.

On Thursday, operators of the pipeline said they had made "substantial progress" in restarting the system, adding that fuel has begun flowing to most of the markets it serves. 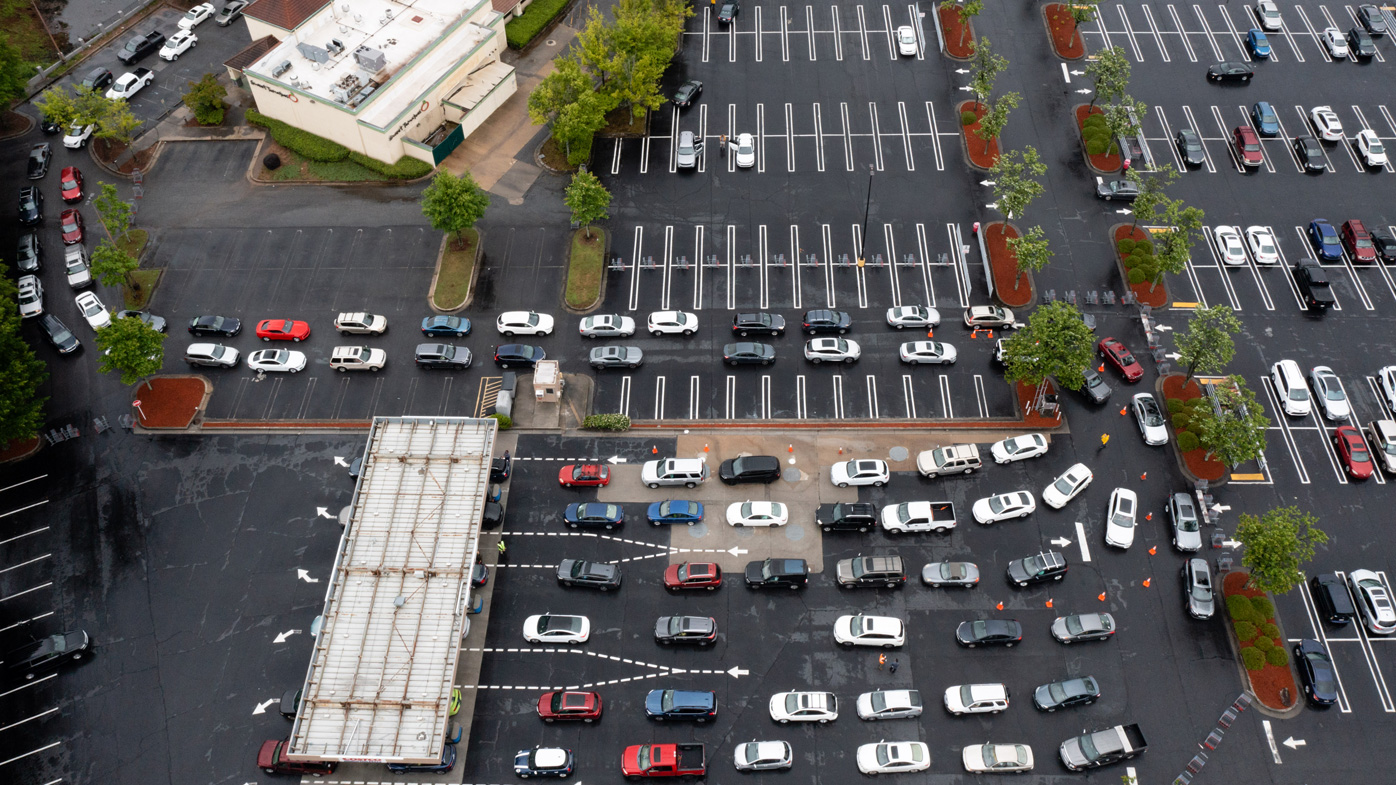 Energy Secretary Jennifer Granholm said the successful restart of the 8850-kilometre pipeline "should mean things will return to normal by the end of the weekend," but clearly, gas stations are still struggling with supply.

The pipeline flows at just 8km/h, meaning it could take days or even weeks for gasoline, diesel and jet fuel to flow through to most places and replenish nearly empty storage facilities, analysts at energy company S&P Global Platts said.

READ:  'He should never have parole'