Tens of thousands of people have poured into Sydney’s ANZ stadium for a star-studded relief concert, in a massive show of support for those affected by the summer’s bushfire crisis.

Tens of thousands of people have poured into Sydney's ANZ stadium for a star-studded relief concert, in a massive show of support for those affected by the summer's bushfire crisis.

More than 70,000 people were expected at the Fire Fight Australia concert on Sunday, which according to organisers sold out within 24 hours of tickets going on sale.

Hosted by comedian Celeste Barber, who has raised more than $50 million for bushfire relief, all ticket profits will go to groups which are helping fire-ravaged communities get back on their feet. 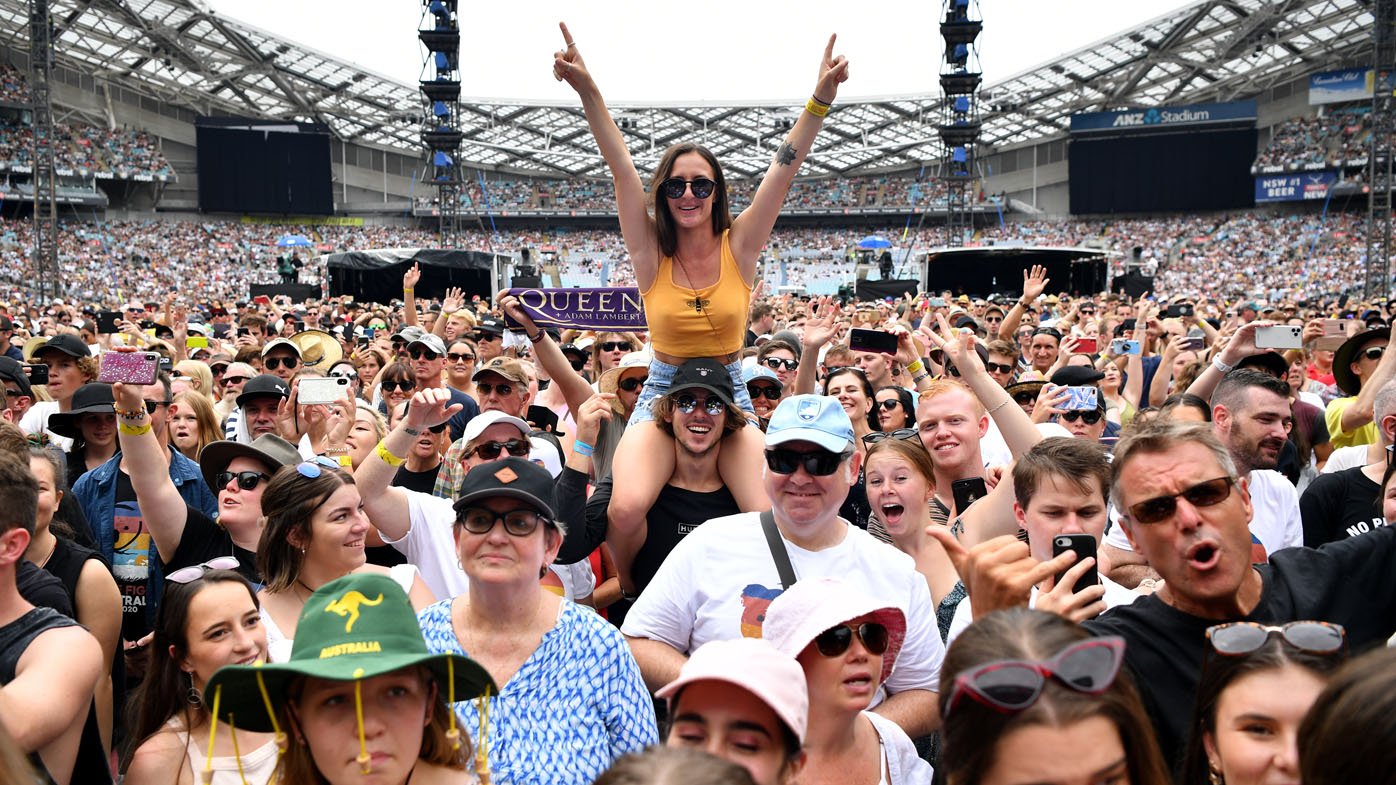 Donations had topped $9 million as of 11pm on Sunday.

Barber became emotional when she thanked the volunteer firefighters who sacrificed their time to battle devastating blazes, saying "you will never know how grateful we are".

"Our volunteers across this entire country, they are the ones who saved us," Barber told the crowd.

"They are the ones who cancel holidays to stay here and look after us, and I will speak now very confidently on behalf of a nation when I say to those volunteers: Thank you." 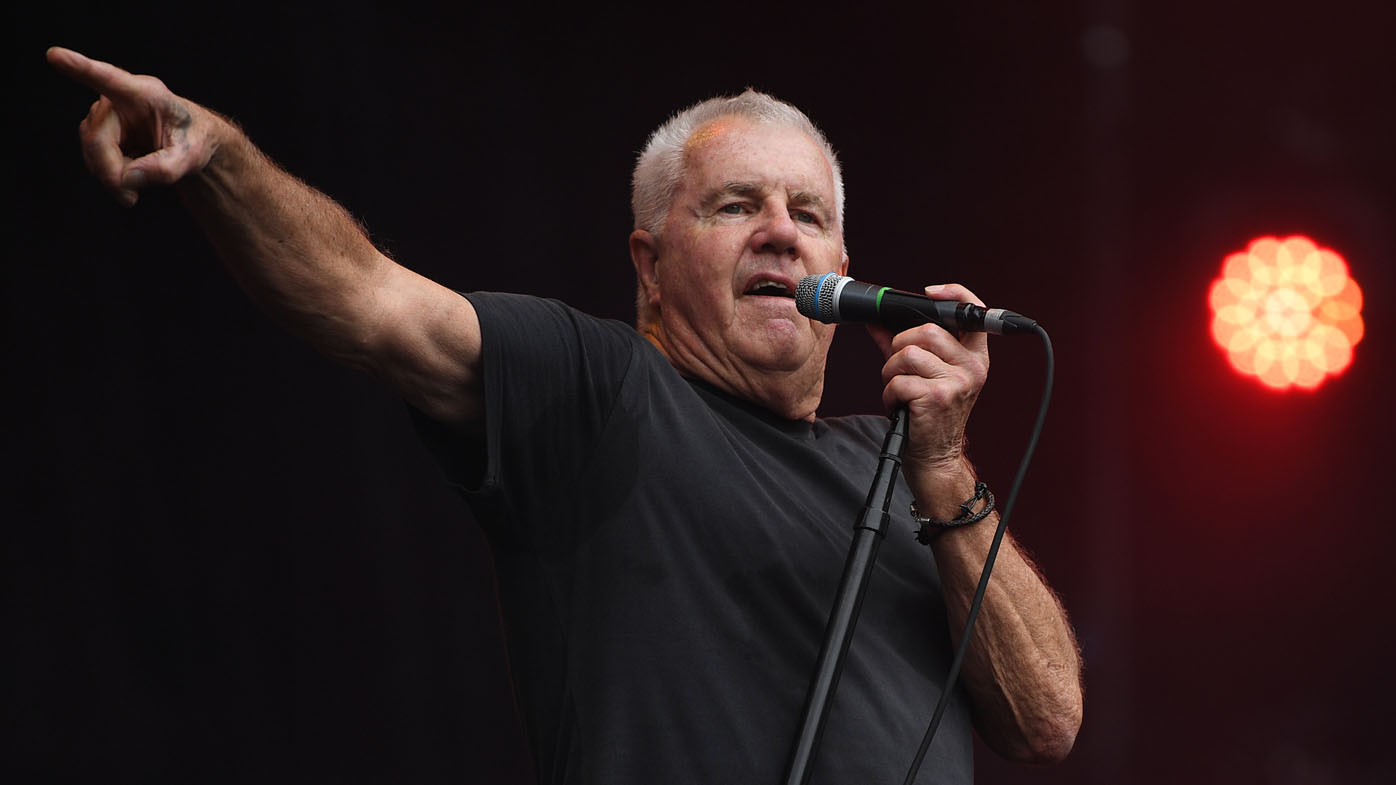 Barber also fired a shot at government handling of the bushfire crisis.

"As Aussies, we band together because we have to look after each other -- because it turns out people at the top don't," she said to cheers from the crowd. 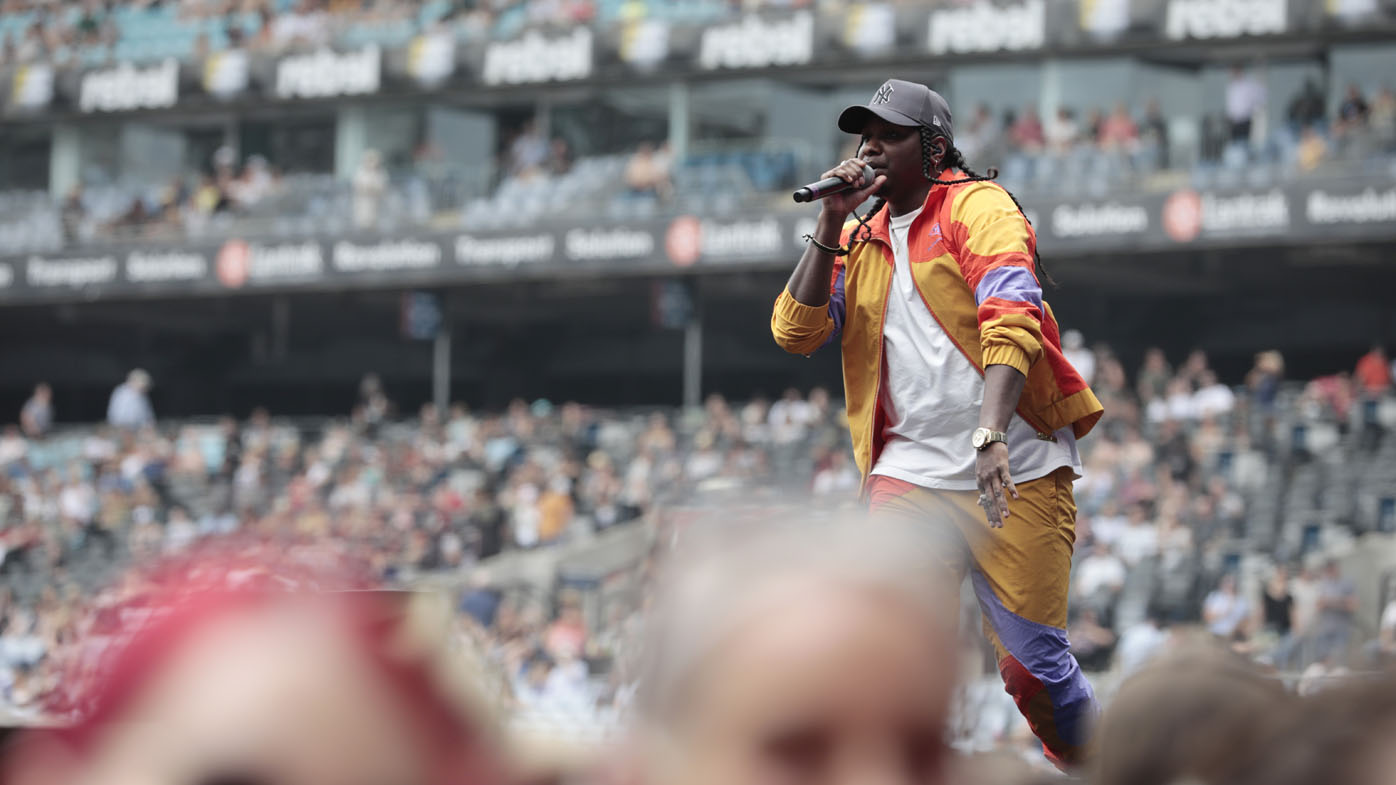 Lambert said their involvement was a "no-brainer" while Keating, whose brother-in-law is a volunteer firefighter in Queensland, flew into the country especially for the concert.

Andrea Gartside decided to attend the nine-hour concert with her friend Maureen Mackie to support the firefighters after the unprecedented fire season.

"We're doing our part in helping," she told AAP at ANZ stadium. 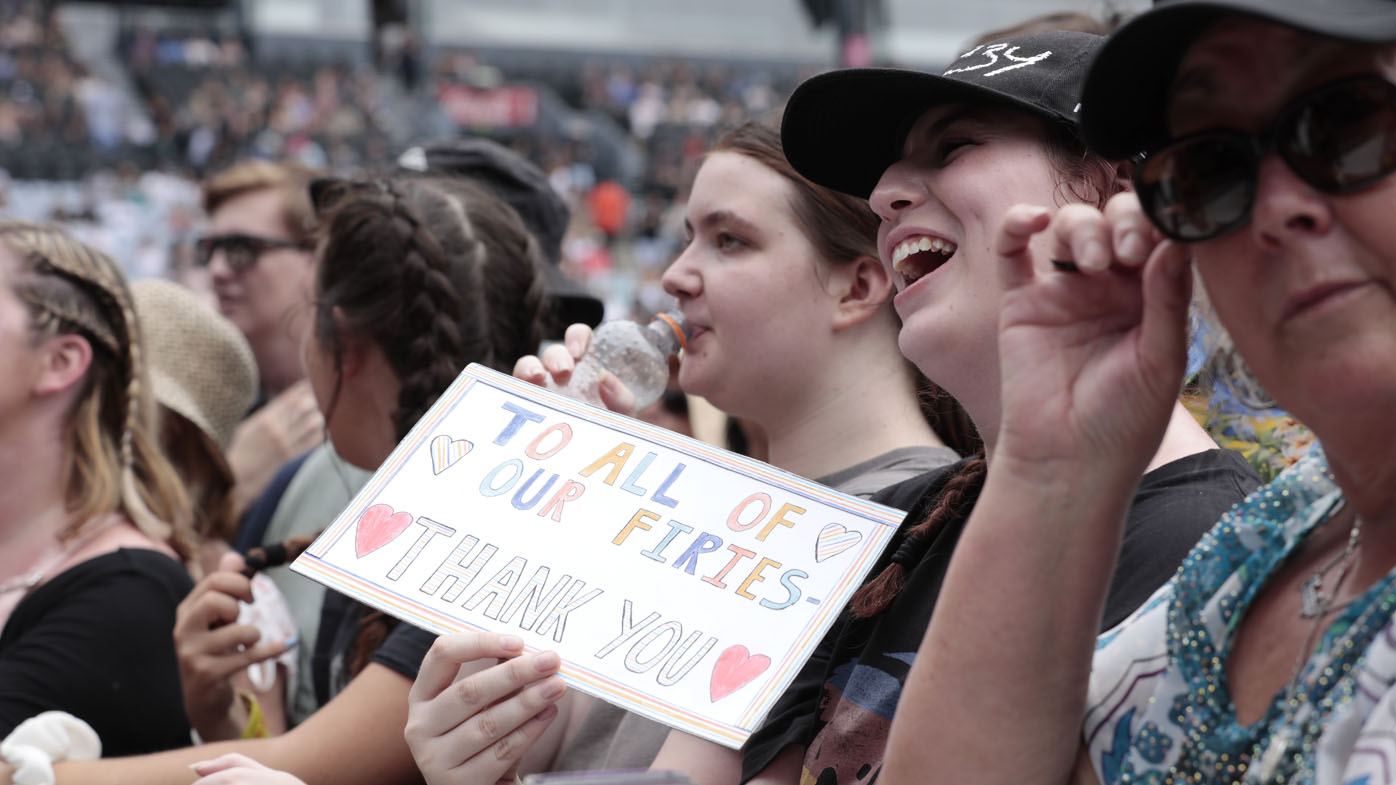 "It's going to be awesome... it's great that it's bringing everyone together for a good cause."

"It's part of why I'm here today and to thank the firies for everything they've done," she told AAP. 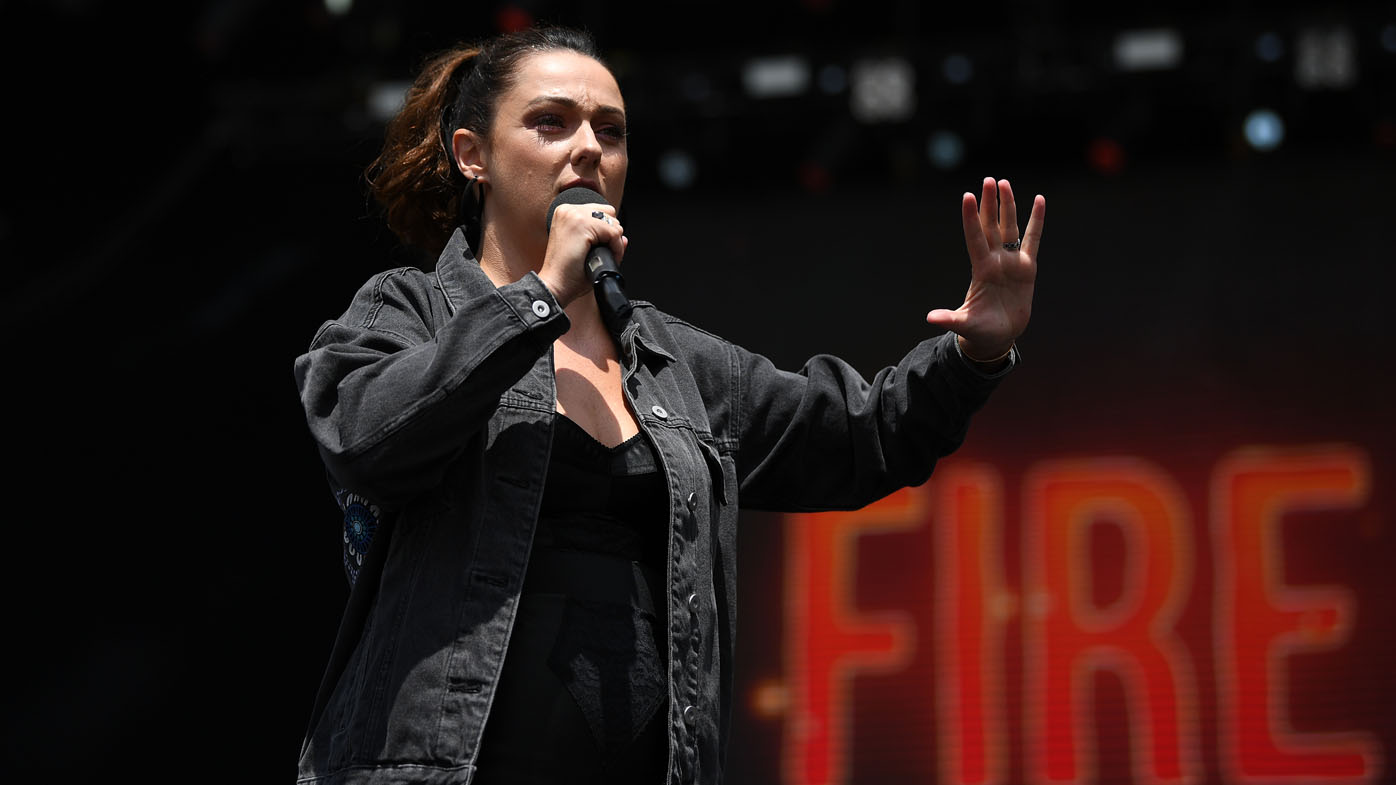 "It's an awesome cause," she said. 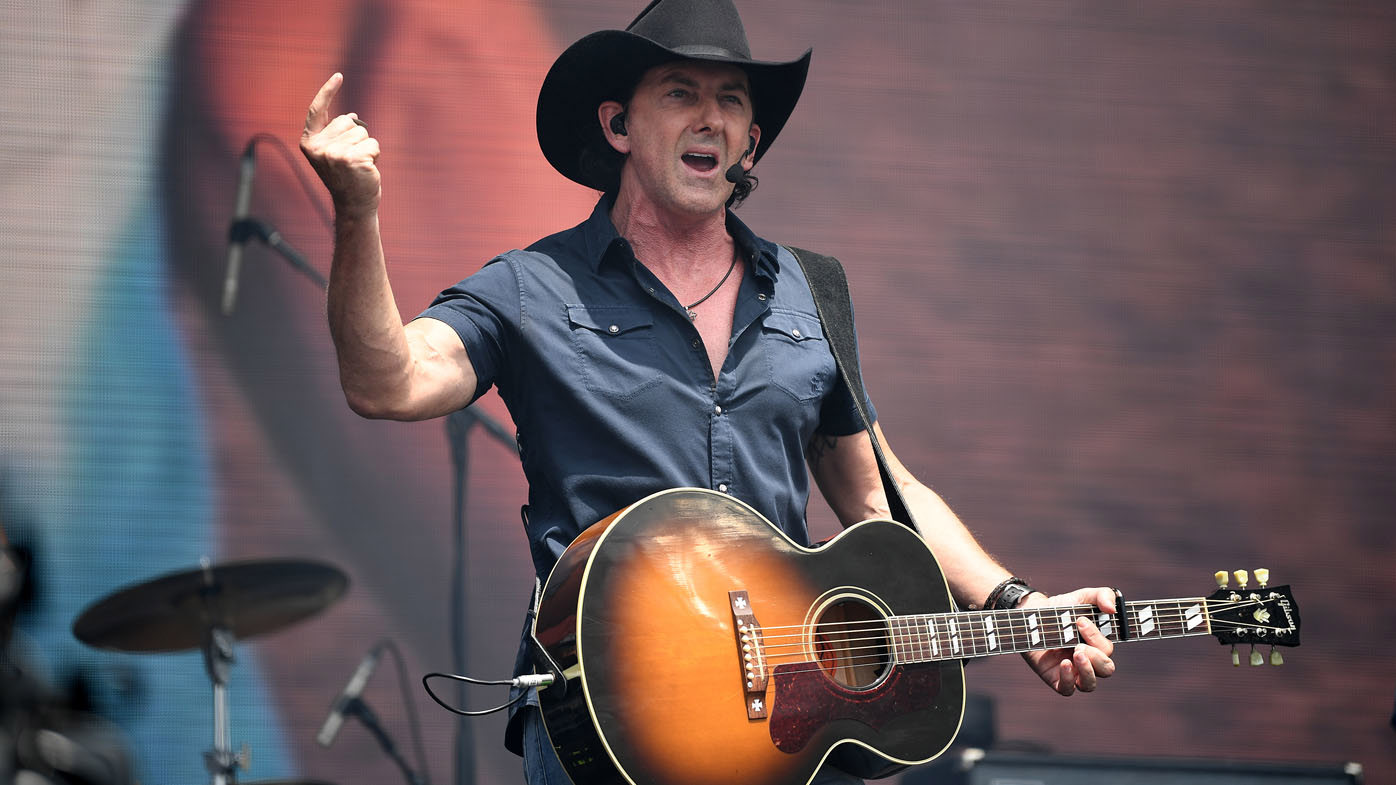 Fire Fight's profits will be shared between the Red Cross' disaster relief and recovery fund, rural and regional fire services and the RSPCA's bushfire appeal.

Donations to the Foundation for Rural and Regional Renewal will also be accepted during the concert, to fund grants for community-led projects needing support in the bushfires' aftermath.