More than 6.6 million Americans applied for unemployment benefits in the past week — doubling a record high set just one week earlier — a sign that layoffs are accelerating in the midst of the coronavirus.

More than 6.6 million Americans applied for unemployment benefits in the past week — doubling a record high set just one week earlier — a sign that layoffs are accelerating in the midst of the coronavirus.

The stunning report today from the country's Labor Department showed that job cuts are mounting against the backdrop of economies that have almost certainly sunk into a severe recession as businesses close across the world.

The figure for last week is much higher than the previous record of 3.3 million reported for the previous week. 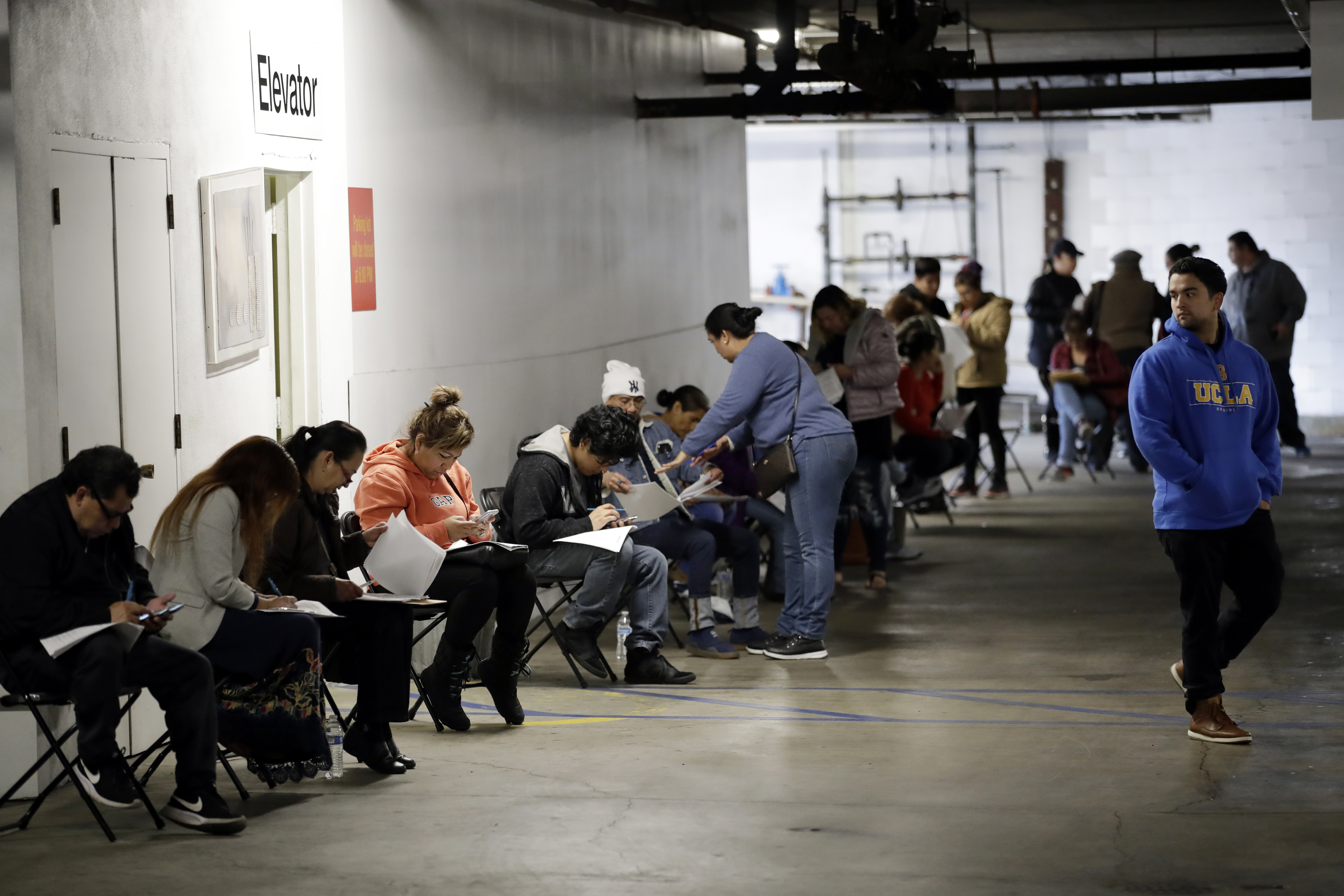 The surging layoffs have led many economists to envision as many as 20 million lost jobs by the end of April.

The unemployment rate could spike to as high as 15 per cent this month, above the previous record of 10.8 per cent set during a deep recession in 1982.

Many employers are slashing their payrolls to try to stay afloat because their revenue has collapsed, especially at restaurants, hotels, gyms, movie theaters and other venues that depend on face-to-face interaction. Auto sales have sunk, and factories have closed.

Stay-at-home orders, imposed by most US states, have intensified pressure on businesses, most of which face rent, loans and other bills that must be paid. 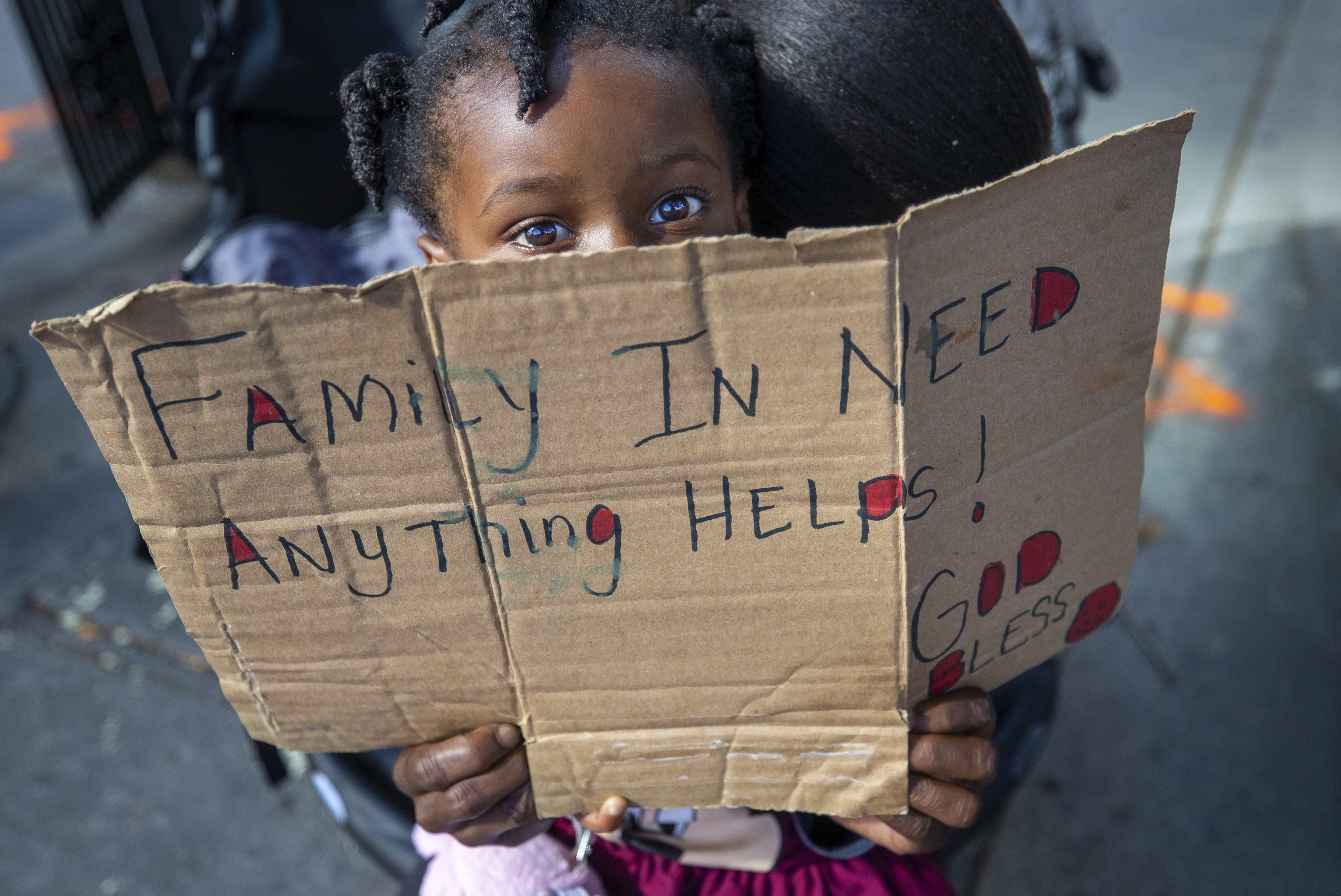 That legislation added US$600 ($990) a week in jobless aid, on top of what recipients receive from their states. This will enable many lower-income workers to manage their expenses and even increase their purchasing power and support the economy.

It also makes many more people eligible for jobless aid, including the self-employed, contractors, and so-called "gig economy" workers such as Uber and Lyft drivers.

The legislation will also help fund unemployment benefits for workers whose hours have been cut. That would enable these people to replace some of their lost income with unemployment aid even as they keep their jobs. 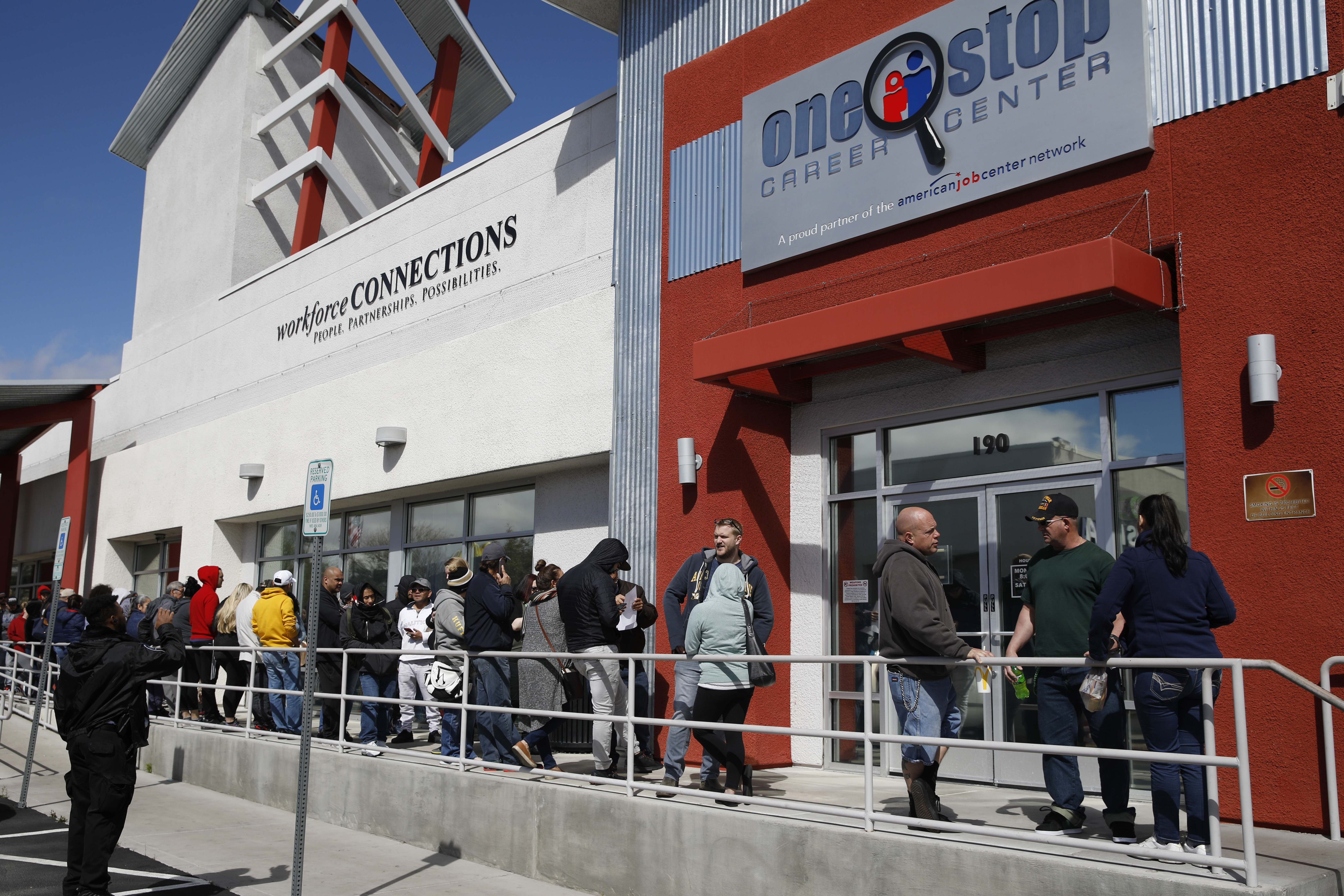 About 26 states allow workers with reduced hours to claim benefits. Most economists support doing so because it encourages companies to cut back on hours rather than lay off workers.

Any program that encourages companies to maintain connections with their workers can help the economy rebound faster after the virus outbreak is contained.

Typically, people who receive jobless aid are required to actively look for a new job and to document their searches, but Congress has passed other legislation that encourages states to drop that requirement, given that so many businesses are closed, and most Americans have been ordered to stay mostly at home. On Friday, the US government will issue the March jobs report, which economists forecast will show a loss of 145,000 jobs.

That report is based on data gathered mostly before the spike in layoffs began two weeks ago. Though relatively small, that loss would still end a record-long 113-month streak of job growth.

'A portrait of disaster'

The last three weeks have marked one of the most devastating periods in history for the American job market, as first-time claims for unemployment benefits have surged more than 3000 per cent since early March.

READ:  Carer charged with manslaughter over death of elderly man 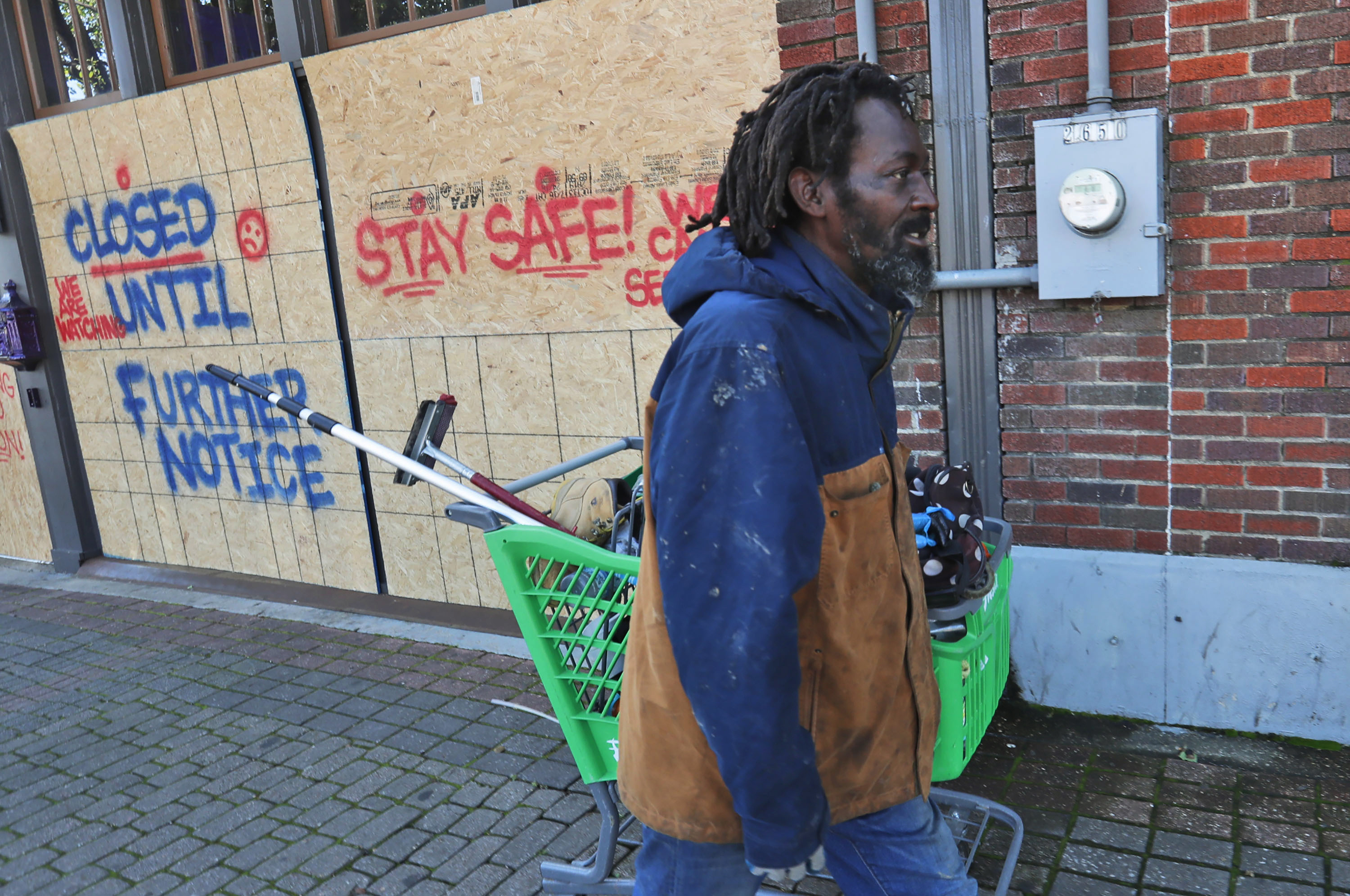 Businesses continue to lay off and furlough workers amid the coronavirus outbreak.

Today's new unemployment claim figures was far greater than economists had expected, and more than 3000 per cent the pre-pandemic levels.

Unemployment claims at this level suggest a severe job market decline hardly any American alive has ever seen in their lifetimes.

Economists characterised the increase as "monstrous," "stunningly awful," and "a portrait of disaster."

Including the prior week's 3.3 million initial claims, Americans have filed nearly 10 million jobless claims in the last two weeks alone. 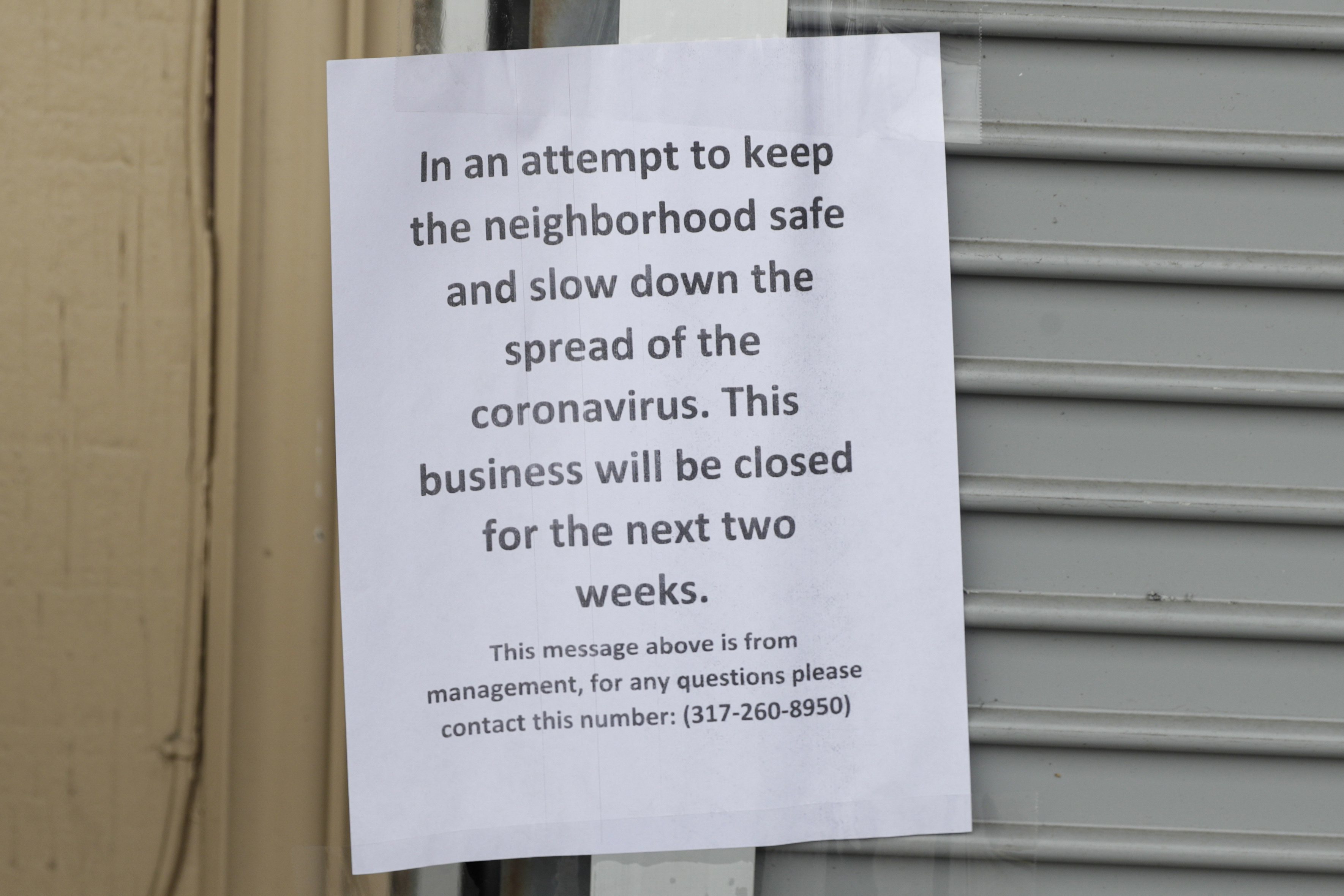 That corresponds to roughly six per cent of America's 165 million strong work force, which in turn implies a 9.5 per cent unemployment rate, according to Citi economist Andrew Hollenhorst.

"Further job loss expected in coming weeks is very likely to push unemployment above 10 per cent, even taking account of a potential steep decline in the labor force participation rate, as some displaced workers are neither furloughed nor looking for work," Hollenhorst wrote in a note.

The rules of who can file for unemployment benefits vary by state. But in the face of the coronavirus outbreak, the government has waived some restrictions. 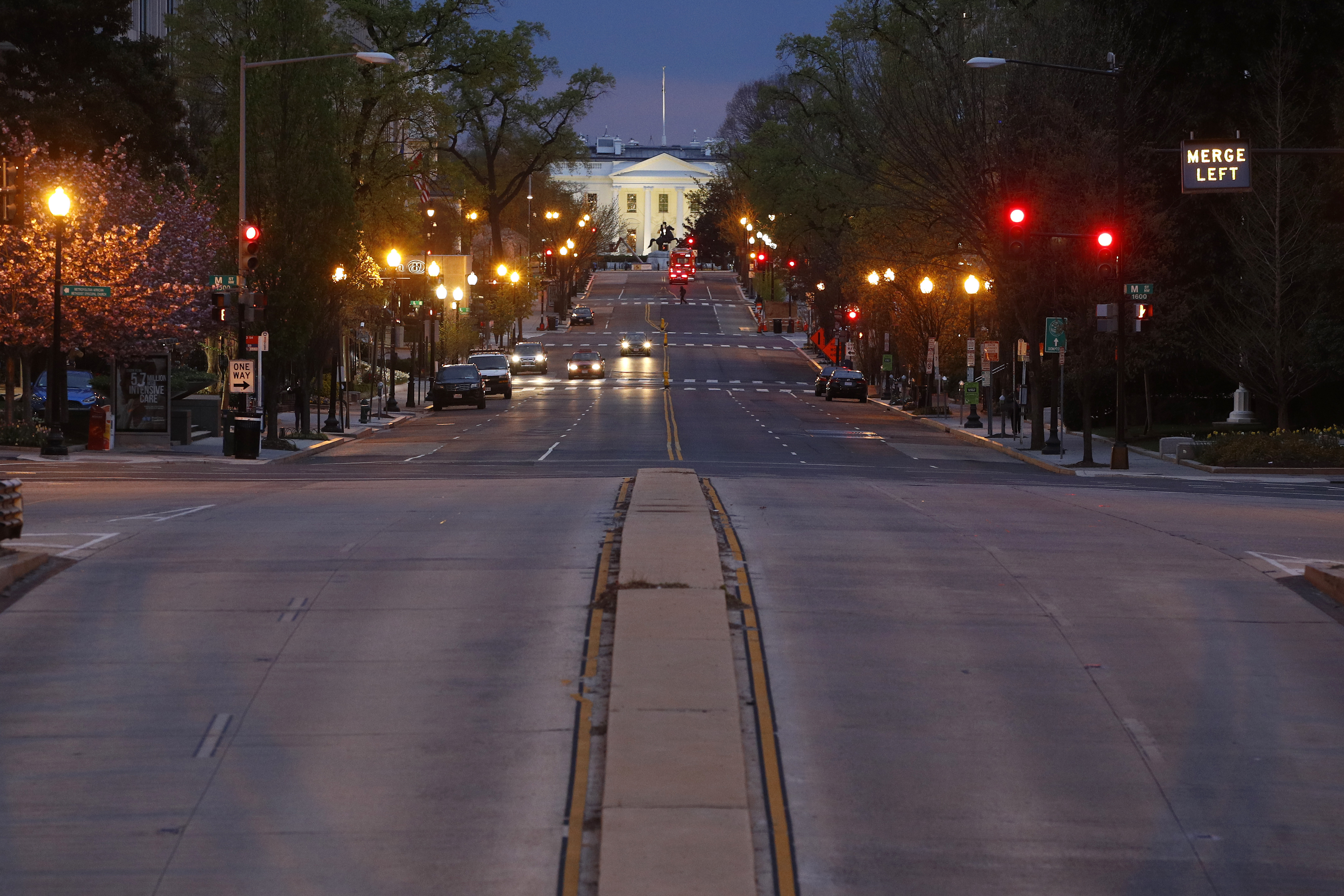 Whether this week's massive claims number was the worst of it remains to be seen.

This "tectonic shift" in the US labour market "implied a real-time unemployment rate of 10.1% at a minimum," said Joseph Brusuelas, chief economist at RSM.

As companies continue to close their doors and shed workers to limit the spread of coronavirus throughout the population, more workers will need government aid to make ends meet.